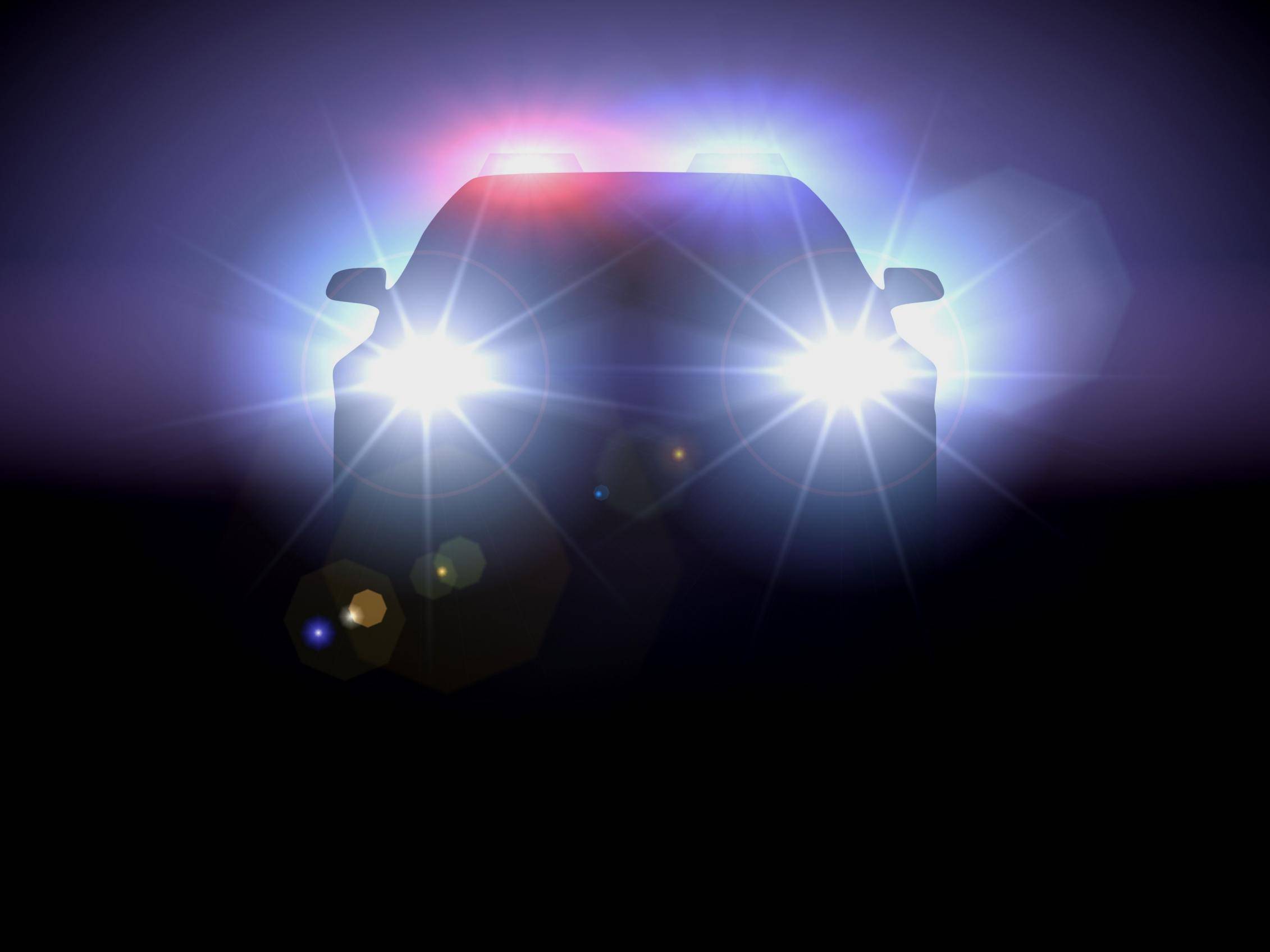 With marijuana legalization for medical and recreational purposes in Colorado and Washington, and states like California and Oregon where marijuana is almost as legal, some marijuana growers and users now believe transporting and using marijuana on roads is totally legal too.

Unfortunately, it isn’t. In fact, the drug warriors have in some places INCREASED penalties and police efforts against people who have marijuana on the road.

They’ve pushed “driving while stoned” laws that make it a crime to have any amount of marijuana metabolites in your bloodstream.

Marijuana advocates point out that this is blatantly unfair, given that marijuana can be detected via a blood test long after any of its effects on you have worn off.

Having X amount of THC in your system doesn’t mean you’re driving impaired or intoxicated, but the drug warriors want to bust you, and they’re pushing for a zero tolerance policy for anyone caught driving with cannabinoids in their bloodstream.

No competent attorney will tell you what to do or say in every situation or place where you’re stopped on the highway while carrying marijuana.

Why? Because every situation is different.

If you’re in Colorado or Washington and get stopped with marijuana, and you have the official marijuana licensure and registration that gives you the right to grow or possess marijuana, that’s a different situation than if police pull you over for carrying marijuana on the highway in Nebraska.

Other situational differences come from what you were doing before you got interdicted by the police.

If you were crazy enough to be vaping or smoking while driving, and especially if the odor of marijuana is obviously present either from the vapor, smoke, or from poorly stored marijuana you’re carrying, that makes a difference too.

It also makes a difference WHY the police pulled you over.

Police are trained liars and predators. They’ll claim they pulled you over because of an equipment failure (bad brake light), speeding, unsafe driving.

In many cases, they pulled you over because you were young, had long-hair, or maybe it was that “I Love Pot” bumper sticker.

But if you know for sure that your driving has been perfect and your car is properly licensed, registered, and all equipment is working properly, that changes the interaction…at least from the perspective of how you view the officer and the amount of danger you’re in.

One of the main pieces of advice is to remain silent except for absolutely necessary speech.

If an officer asks if you have driver’s license, registration and insurance card, you could respond “yes.”

If the officer asks you why you slowed down when you saw a police car or interdiction stop, you say nothing.

In almost every case, the only thing you should say to an office is: “I’ve shown you my documents are in order, am I being charged with a crime or being given a ticket. If not, I’d like to go.”

They’ll tell you that they smell marijuana, or they’re bringing in a drug dog. They’ll threaten you with jail or worse.

Former drug cop Barry Cooper has intensively explained the dishonest, bullying nature of police, and you can read about that here at BigBudsMag.com. (See links below)

Why? Because if you have marijuana, they’re going to find it anyway if they decide to search. And don’t think that by being nice and cooperative they’ll be nice to you. If they find cannabis, whether you cooperated or not, they’re likely to bust you.

If you refuse the search, it creates extra work for them. They might have to get a search warrant, or bring in a canine unit. They know that this could mean extra problems in court.

Maybe they’ll just give up and send you on your way.

But if you make their job easy for them by saying something stupid like, “I only have a few grams stashed here,” you’ve just made it almost a sure thing that not only will you get busted, but when you get to court, your admission of guilt will prevent you from defending yourself.

Remember: anything you say can and will be used against you in a court of law.

Some people believe if you have a legit marijuana card and aren’t transporting more than the allowable limits, and are transporting it in the way the law specifies (most legal cannabis states say you have to have the cannabis in a locked or closed container in the trunk, or some similar restriction) that you can just hand your marijuana card to the officer and say, “I’m legal, nothing you can do.”

Unfortunately, the assumption that you’re legal and the cop will let you go is based more on naive hope than on reality.

We’ve talked a lot on BigBudsMag.com about the fact that you can’t trust most attorneys. In some circumstances, however, you have no choice but to ask a local attorney ahead of time what you should do if you’re stopped by police while carrying marijuana.

Even then, you have to be super-alert, mentally present, legally-compliant with marijuana laws, and very wise in any situation where police interact with you while you have marijuana.

We have to realize: police are liars and predators. They get paid to bust people.

In most cases, they’ll show no mercy to you. They get pleasure when they harm the marijuana community.

Carry as little marijuana as possible on the highway, obey all traffic laws, make sure you vehicle runs well and looks good. Then pray to the gods of ganja that you never encounter the police while you’re driving. Here are other articles to read about marijuana and driving…