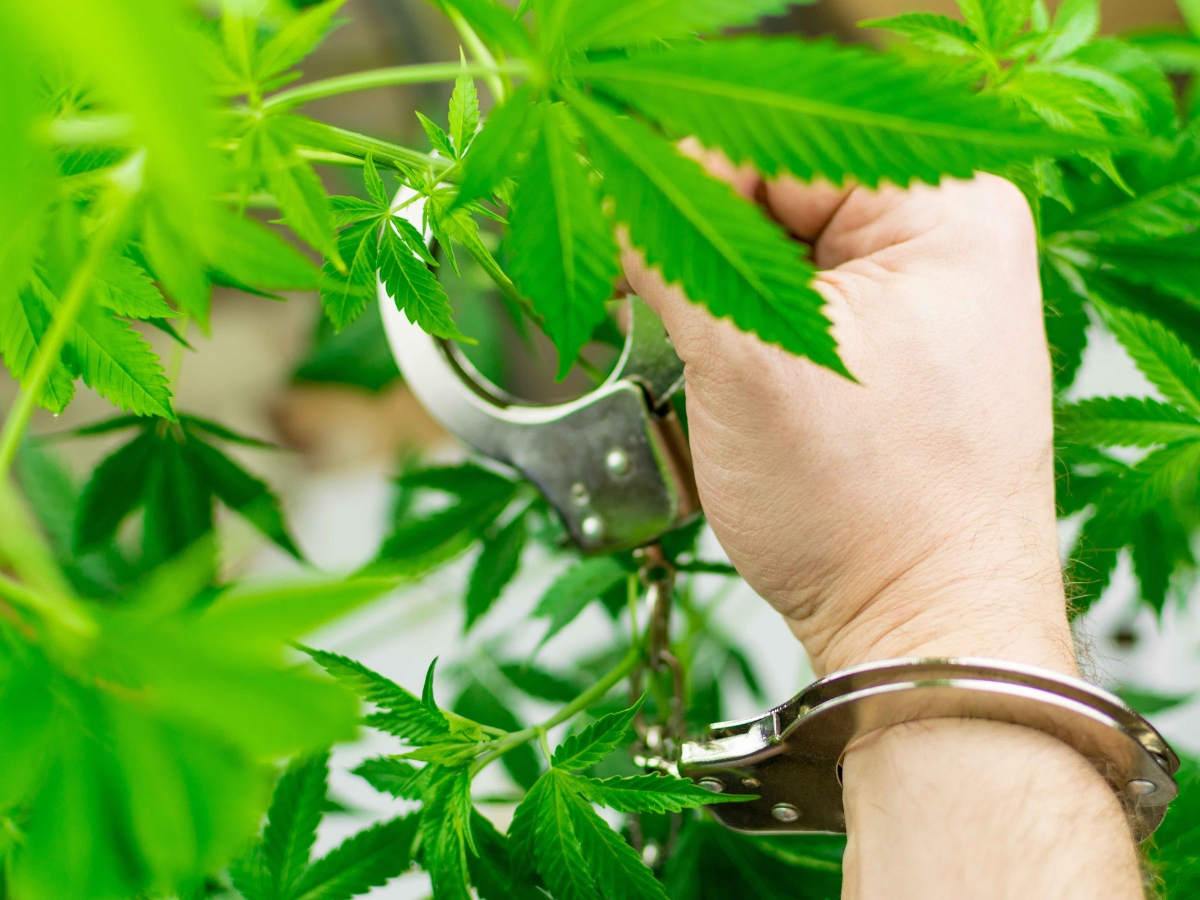 As more states introduce recreational cannabis legislation, more lawmakers are adding provisions related to social justice, including expungement programs, social equity programs and resentencing guidelines. In these lawmaking discussions, legal at-home cultivation remains a must for debate, but it isn’t always brought to the frontline of said discussion when it comes to rewriting the law. What this means is that for our cannabis community, growing at home remains a continually vulnerable issue that is repeatedly being cut or placed on the back-burner before a bill that includes it is signed into law.

Take Pennsylvania, for instance. Although at-home cultivation has been included in a recent recreational bill — House Bill 50, introduced by Democrat Rep. Jake Wheatley — the state’s medical marijuana program currently does not allow home growing even for medical patients, unlike other state programs currently in action. This reality makes legal home growing critical to include in our communities, whether you’re lobbying with lawmakers, asserting influence in your industry, or just want to spark conversations with your neighbors.

But how do we approach this in today’s political climate?

We talk with three home-growing campaigners from Massachusetts about what they learned in their advocacy and lobbying initiatives, while also advising on how to advocate in your respective state and community.

One of the most important arguments to make about legal home growing is its potential to reduce mass incarceration. As a result of the failed war on drugs, arrests have seen a drastic increase since the Nixon administration. To reduce the amount of drug arrests, we’d have to take steps toward finally ending this decades-long drug war once and for all. Legalizing home growing is one step forward for the larger movement, because it removes the criminal element of cultivation.

Shaleen Title is one of five commissioners on the Massachusetts Cannabis Control Commission. Each commissioner has a different area of expertise — hers is social justice. Title’s advocacy, which began in 2002, predates legalization measures. Yet, home growing is still the first out of 10 must-have recommendations she has for any legalization bill.

“After the first states legalized in 2012, I pushed for intentional social justice-focused policies, because I learned that without deliberate and proactive action, the cannabis industry would look like other industries and lose the opportunity to provide reparative and restorative justice,” Title tells Big Buds. “As it relates to home growing specifically, including the right for consumers of age to grow at home is crucial. It is a check against so many things that can go wrong, [like] delays in implementation, slow rollouts, limited access to retail stores, limited product availability or inadequate quality, and artificially high prices.”

For decades, everything we’ve known about weed (that didn’t come from prohibitionist propaganda) came from underground growers or the cannabis black market. Needless to say, it’s been difficult for this information to find its way into the mainstream, as the Trump administration continues to push the war on drugs agenda at home and abroad.

“Probably the biggest challenge [is] misconception, or a lack of information about home grows,” Title explains, which is why it’s critical to state the facts. Legal at-home cultivation isn’t a radical position like some conservative lawmakers would have you believe. Indeed, it’s already been enacted in Alaska, California, Colorado, Maine, Michigan, Nevada and Oregon.

“Ask anyone who is asserting a particular problem associated with home grows to show evidence that states that allow them, like Massachusetts, have faced any problems that wouldn’t be worse off by leaving home grows illegal and unregulated,” Title adds.

Shanel Lindsay, CEO of at-home decarboxylation device Ardent, got involved with the Massachusetts legalization movement as medical regulations were being developed. Later, she became an author and spokeswoman for the successful state ballot initiative that made recreational cannabis legal for adults over the age of 21.

Looking back on her experiences and recalling what she learned in her own advocacy over the years, Lindsay offered two crucial pieces of advice to help change the narrative of home growers, particularly for those interested in lobbying.

The first is to find sympathetic people who grow at home, who have or haven’t criminalized, to eventually become spokespeople. These people don’t have to be from your state, but they can help provide a humanizing insight into what motivates someone to grow at home.

The second piece of advice offered by Lindsay is to stress the medical aspect of the plant, because “even though there is medical, there are going to be people for medical purposes that are not going to go through the medical system, and they should have the right to grow at home without going through all the hoops to get a card,” she tells Big Buds.

If your state doesn’t already have at-home cultivation legislation in place, you have a chance to step up and fight for it. The most crucial time is when medical and recreational legalization bills are being drafted.

“Get involved as those [legalization] bills are being drafted because [home growing] has to be in there,” Lindsay insists. “Do not wait — nothing happens afterwards.”

Don’t undermine the influence you have in your own communities. Whether it’s your local NORML chapter, Women Grow chapter, or just your friends and neighbors who consume, sparking those conversations now can help build a bigger movement in your region. “Make a lot of noise,” Lindsay stresses. “Do not settle.”

There is also a value in using your platform, be it social media or otherwise, to bring attention to home growing.

After attempting to start a dialogue with a representative and being repeatedly ignored, Peter Bernard, president of the Massachusetts Grower Advocacy Council, turned to social media. He asked members of a Facebook group who grow their own plants to speak out about why home growing is so critical. He started sharing home-grow stories on Twitter, accompanied by photos of home-grown plants. After tagging the State House News Service, which all major state news outlets follow, he ended up connecting with the local media.

He then attended town halls and public meetings “to use every one of those as an opportunity to invite [local politicians] out to see home grows in their own district. … I [knew] hundreds of people across the state that home grow and it didn’t take too long to find people to let a politician in to see what they were doing.” And once he was able to shine more light on the realities of home growing through personalized stories from constituents, the representatives were no longer ignoring Bernard.

At-home cultivation is one of many potential paths for making legalization more equitable. Even within home growing, there is so much more to advocate for than just a dozen plants in your household. For instance, Massachusetts only allows cultivation to be done within the home — but what about people who don’t have that option, such as those who simply don’t have a spare bedroom or who live communally? And what about public housing tenants, who face more restrictions on cannabis consumption than the typical private tenant?

“It would be great to allow people to be able to home grow in a cooperative manner,” Lindsay suggests.

Legalization laws currently allow for people to come together and grow cannabis for commerce, but technically, these laws don’t include people who want to come together to cultivate a cannabis garden as part of a collective outside their own private space.

“The same communities that are restricted from doing everything can’t fully participate in this ability to grow because they don’t have the area,” Lindsay adds, “but there is incredible interest in doing cooperative home growing that would allow people to have that. There are opportunities for interesting hybrid marketplaces like that that allow people more access to the plant.”

Truth And Justice: Oregon’s Justice League Seeks To Right The Wrongs Of Unfair Cannabis Regulation
Herb Your Enthusiasm: Enhance The Cannabis Experience With These Plants