When planning a cannabis experience, typically the most common question asked is, “Indica or sativa?” And though deciding between the two can be beneficial in a vague, get-in-and-get-out sort of way, a truly customized cannabis experience will require the consideration of another important component in cannabis: terpenes.

Terpenes are the fragrant oils produced in the trichomes (i.e., the resin glands that resemble tiny white hairs) of cannabis and other plants. Terpenes have been used for centuries as perfumes, cosmetics, food additives, pesticides, medicine and so much more, and are the primary component of essential oils, which are commonly used in aromatherapy due to their proven therapeutic potential. For example, lavender essential oils (which include the terpene linalool) have been shown to reduce stress and promote sleep, while lemon oil (containing limonene) has been shown to improve mood.

The terpene profile in cannabis varies by strain, which largely contributes to its overall effect on the body. Strains containing the same linalool terpenes found in lavender will have a similarly calming effect on the body. Likewise, strains with a citrus scent, like Lemon Skunk or Agent Orange, will have the same uplifting effects due to their limonene content. 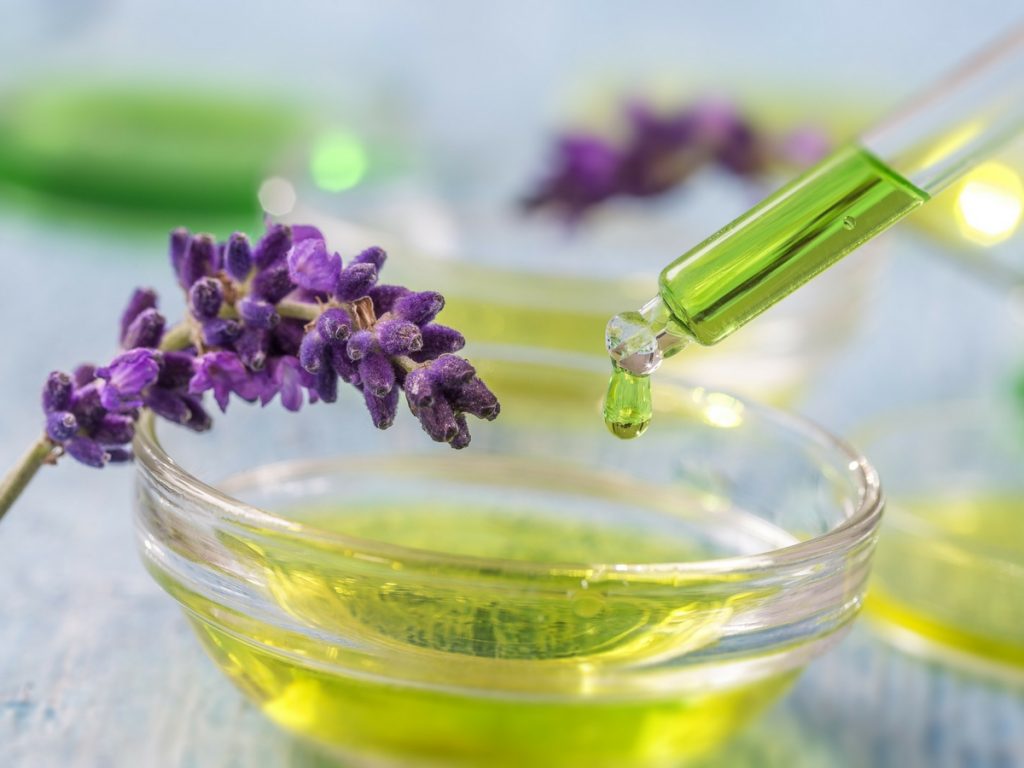 Lavender essential oils contain the terpene linalool, which is known to reduce stress.

Cannabis And The Entourage Effect

A THC-only pill, Marinol, has been prescribed to patients since the mid-’80s to treat the discomfort of chemotherapy, and AIDS-associated weight loss. Uneasy sensations like nausea, vomiting and loss of appetite have been successfully treated with the drug, though not without a risk of uncomfortable side effects. Many people who stopped taking Marinol cited anxiety and difficulty concentrating as the main reasons for ceasing, though some speculate the discomfort is due to the drug’s lack of other important cannabinoids and terpenes. Without these other elements working together to mitigate THC’s interaction with the body, the experience can be intense but otherwise bland.

Which brings us back to our original question: “Indica or sativa?”

Why is it that indica strains make us sleepy, or that sativa strains energize us? Why are the effects of hybrid strains so variable, no matter where they fall on the indica/sativa spectrum?

The answer is what’s known as the entourage effect, or the way cannabinoids and terpenes work together to elicit various results. One study in the Natural Products Chemistry & Research journal found that indica, or Kush strains, contained higher levels of terpenes like myrcene, which is known for its sedative effects, hence the popular notion that indica strains are sleepy weed.

Conversely, sativa, or OG strains, contained higher levels of terpenes like limonene, which is known for its invigorating qualities. Hybrid strains are simply strains that have been cross-bred with other strains to create a new and unique variety of plant. They may come from sativa parents (plants that evolved to grow large and lanky), indica parents (plants that evolved to grow quickly, but smaller with denser flowers), or both. 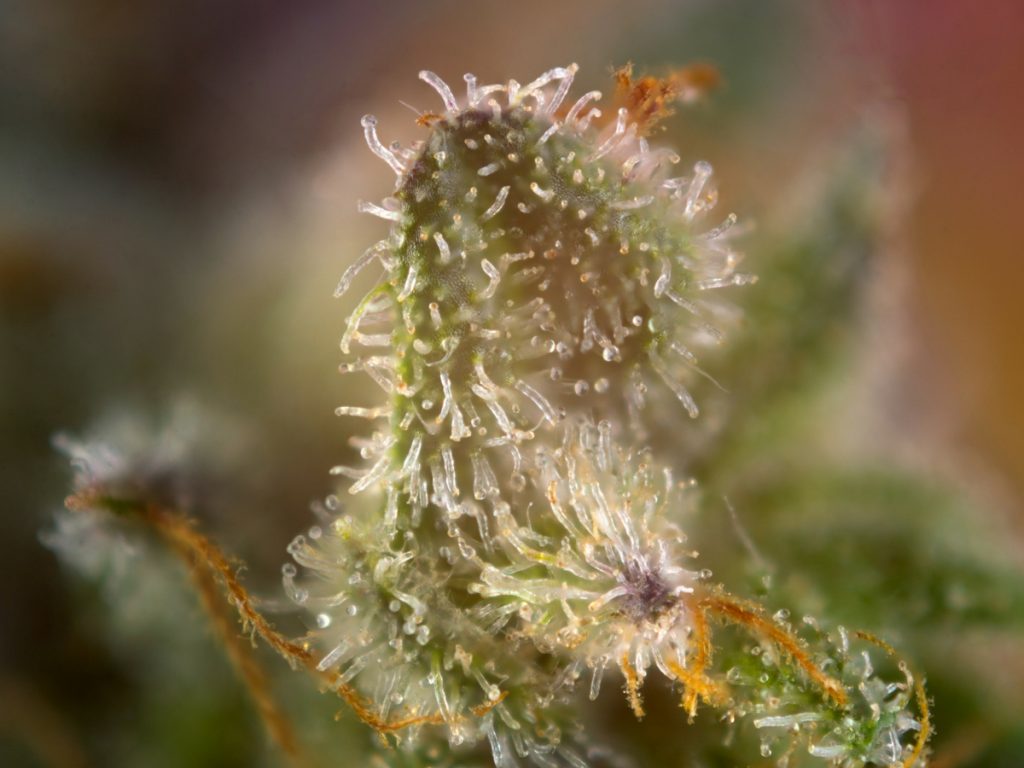 Terpenes are manufactured in trichomes, the tiny resin glands that look like little hairs on cannabis plants.

The Role Of Terpenes On Your Marijuana High

Though there are more than 120 different terpenes found in cannabis, only a few remain a consistent focus due to their profound effects. For people interested in customizing their high, it’s important to consider the prominence of terpenes in different strains. Those who want an uplifting experience should look for a strain with uplifting terpenes instead of just a simple sativa-dominant strain (although, a sativa-dominant strain will likely have the terpenes needed to create an uplifting experience, anyway). Here is a list of the most common terpenes found in cannabis, along with their effects on the body.

To have a customized cannabis experience, it’s important to understand how the terpenes in cannabis affect the body. The combination of cannabinoids and terpenes is what defines a cannabinoid experience (in addition to environment, tolerance, mode of consumption, etc). Because a truly enjoyable cannabis high is more complex than simply indica vs. sativa.