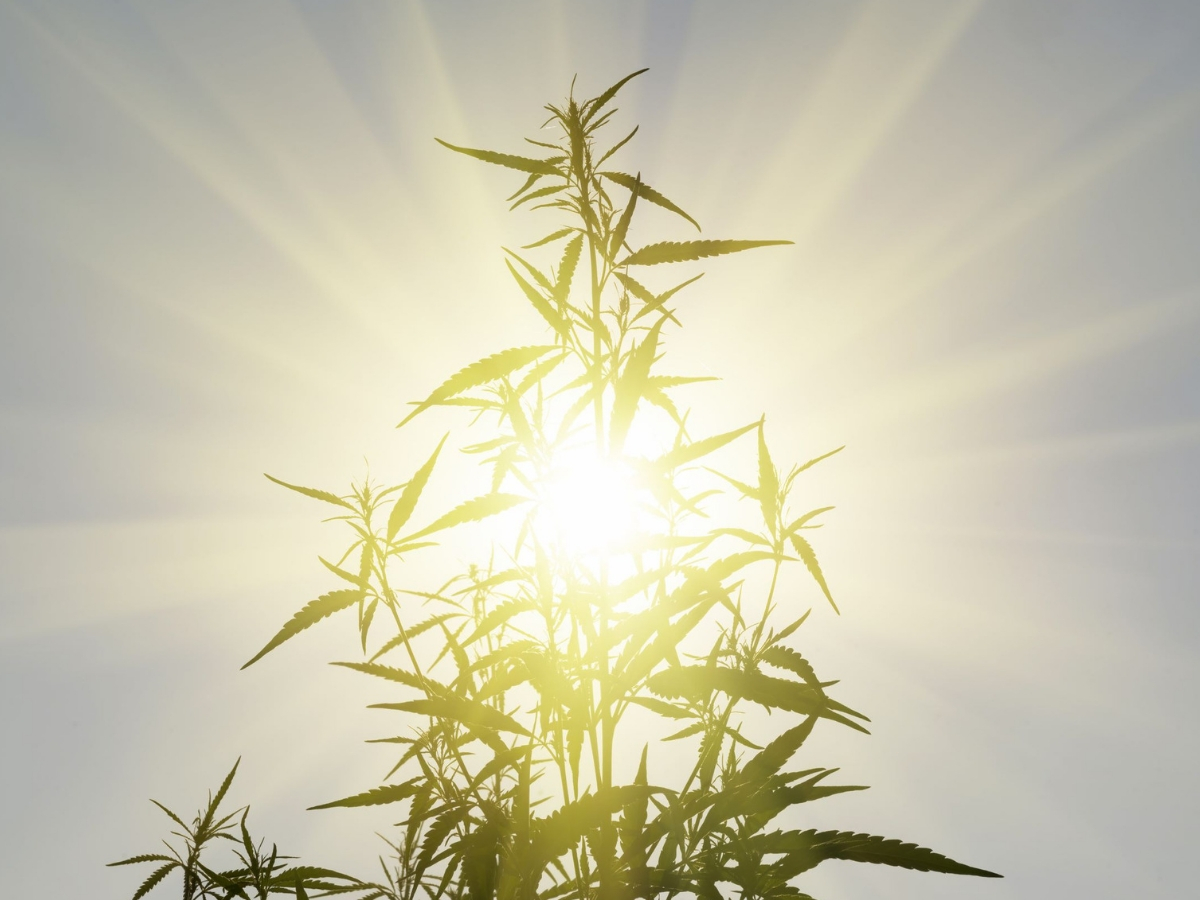 Cannabis growers come from various botanical backgrounds, but one thing they all have in common is that they must all learn about the metabolism of plant cells and how it can aid or hinder flower yields.

Going back to high school biology, we remember that a big part of this metabolism is called photosynthesis, the process by which plants convert light energy into chemical energy to be consumed as a food source and released as oxygen. In the context of cannabis, this is an easy concept to understand, given the power of indoor grow lights. The other process of plant metabolism is called photorespiration, which is essentially the inverse of photosynthesis in that plants take in oxygen and release carbon dioxide.

Researchers across the globe are always exploring new ways to solve world hunger and the various agricultural dilemmas that we humans face, and reducing photorespiration in edible plants remains high on that list. If scientists are able to hack photosynthesis, the obvious benefits to not only the food supply but the medicinal, material and energy sectors could be changed forever. In January alone, two separate studies on potential genetic solutions to minimizing photorespiration were released, and they represent potential implications for the future of cannabis cultivation.

Will this technology indeed cross over to cannabis? If so, the changes could explode the industry and open the door to other modifications.

What Better Photosynthesis Means For The Health Of Your Cannabis Crop

No matter how cannabis is grown, copious amounts of light energy are needed for plant health and vigor, and to ensure the crop will produce cannabinoids and terpenes at therapeutic levels. This light is what plants transform into energy, taking in carbon dioxide while expelling oxygen. But when a plant misfires and takes in the wrong substance from the atmosphere, as often happens, energy that should be used for growing is instead used to get rid of the oxygen, thus limiting the plant’s volume.

A study published by Science Daily uses tobacco plants as the subject and covers this process and the subsequent editing of genes that drive photorespiration. According to the overview:

Photosynthesis uses the enzyme Rubisco — the planet’s most abundant protein — and sunlight energy to turn carbon dioxide and water into sugars that fuel plant growth and yield. Over millennia, Rubisco has become a victim of its own success, creating an oxygen-rich atmosphere. Unable to reliably distinguish between the two molecules, Rubisco grabs oxygen instead of carbon dioxide about 20 percent of the time, resulting in a plant-toxic compound that must be recycled through the process of photorespiration.

Scientists engineered alternate routes in the plant for the photorespiration process to take place, and over two years of replicated studies, the tobacco plant’s volume was increased by 40 percent. In a separate study, the yield of an altered rice plant was not only increased, but did so under hot conditions — crucial for our seemingly locked-in pattern of global warming.

What Improved Photosynthesis Means For Cannabis

The benefits of better photosynthesis could drastically reduce the amount of energy currently being consumed by indoor grow ops, but this of course comes at the cost of breaching the genetically modified barrier. Improved energy efficiency in the plant itself could increase flower yields and ultimately create a higher volume of quality cannabis flower with less light used overall.

Big Buds asked Chris Kilham, author, researcher and founder of Medicine Hunter, about this connection, and he believes it’s not something growers need to worry about. “Cannabis is heliotropic and follows the sun for maximum photosynthesis,” he says. “The greening and growth of cannabis facilitates the development of buds and of the resin-covered trichomes found on those buds. Hardy growth overall stimulates production of resin glands, which contain THC, CBD, the terpenes and other cannabinoids.”

Conditions need to be spot-on for most indoor monoculture configurations, but when cannabis is grown outdoors under the right tutelage, harsher conditions aren’t always a deal breaker. After all, you can’t expect a mountainside to remain at stasis, which is a testament to how cannabis has adapted to a wide range of temperatures, humidity levels and terroir.

Kilham says the plant does just fine on its own. “At least theoretically, decreasing photorespiration in cannabis would result in as much as 20 percent more biomass. But photorespiration is a false problem with cannabis,” he explains. “Some growers get yields of 12 to 15 pounds of bud per plant, demonstrating that there is no crisis of yield with properly cultivated cannabis.”

It’s easy to see why GMO cannabis can be considered unnecessary, but if the medicinal uses can be harnessed for future use by the general public, enormous grow ops with a demand for innovation-based cultivation will be unavoidable. The potential of cannabis is too great for corporations to ignore, and we’re already seeing the pivot that could eventually lead to genetically modified cannabis.

Kilham has researched plant medicine in 45 countries, and the bulk of his work is devoted to understanding how plants function in the body. He says of this millennia-old medicine, “Cannabis is hardy, there is tremendous diversity of varieties, and the last thing we need is somebody screwing up the biodiversity of this remarkable plant through genetic modification. We have had no trouble growing ample high-quality cannabis since the last Ice Age. We don’t need GMO cannabis.”

In fact, Kilham thinks an attempt at a genetics-altering power move could backfire. “GMO cannabis will give a great boost to the organic artisanal market, which will react and develop even more quickly in response to yet another unwanted GMO experiment of no merit.”

One of this decade’s most influential cannabis figures is Mr. Sherbinski, a master cultivator and founder of the San Francisco-based premium lifestyle cannabis brand Sherbinskis. He is positive that this photosynthesis-hacking technology does not belong in the cannabis space.

As the creator of the Gelato strain and many other classic cultivars, cannabis genetics represent more than a passion for Mr. Sherbinski — they’re what separate his product from everyone else in the market.

“We need to be aware of anything we ingest that’s a GMO,” he says. “Our bodies aren’t meant to ingest modified organisms. Therefore, we should always be concerned about GMO practices being incorporated into cannabis. I’m not a supporter and I don’t believe in it.”

Beyond trying to decrease the amount of light or energy needed for a successful cannabis harvest, growers are always looking for natural ways to boost the moneymaking elements of a cannabis plant.

“Modification of the terpenes, via various routes of natural fertilization, is one aspect to consider,” Kilham says. “Via entirely natural means, we can encourage the expression of a greater concentration of these beneficial aromatic compounds.”