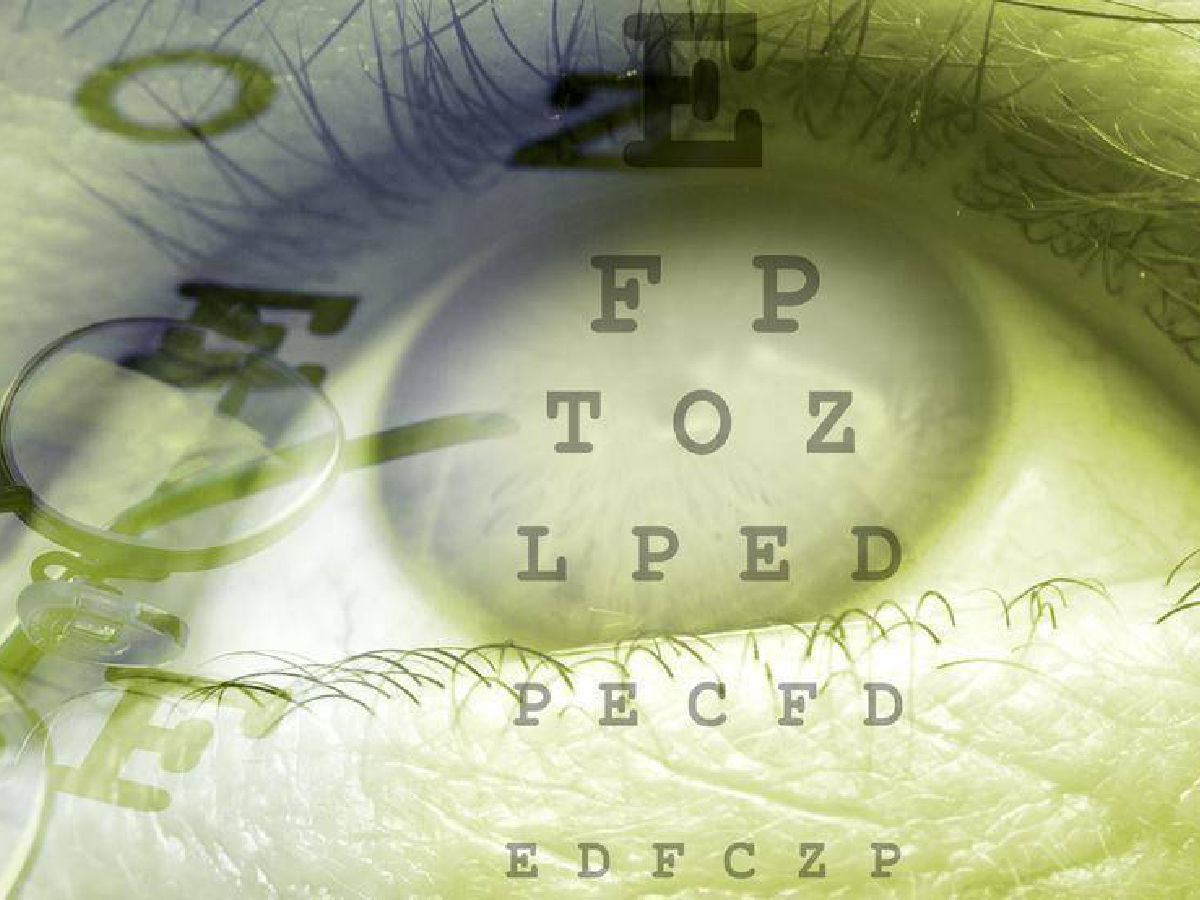 Have you ever had problems with your eyesight and used marijuana and found that your eyesight improved? I realize sometimes it happens in the other direction– you use some really powerful cannabis and can’t see as well.

One of my closest friends always mentioned that when he was high, his vision seemed more clear, and his eyes felt better.

He went to an eye doctor who told him that because his father had the eye disease glaucoma, he too was at risk for it.

After an eye exam, the doctor confirmed that my friend had indications of possible glaucoma, and he suggested expensive chemical pharmaceuticals.

My friend talked to me, and I explained to him what I’m going to explain in this article, which is that medical marijuana is probably the best medicine to prevent and treat glaucoma.

First of all, what is glaucoma? It’s a complex eye disease in which the higher than average pressure inside the eye (called intraocular pressure or IOP) can cause optic nerve damage that leads to vision loss or even near-blindness.

Most people with vision loss from glaucoma first notice that their peripheral vision is failing.

If glaucoma is left untreated, the central part of your vision can start to fail.

If glaucoma is damaging you, the damage is often irreversible.

The eye doctor industry will often suggest pharmaceuticals and surgery.

Ironically, the formal discovery that marijuana helps glaucoma came about because law enforcement wanted to find out if marijuana caused dilation of the pupils of the eye.

During the 1970s, dilation of your eye’s pupils was used by police officers as “evidence” that you were high on marijuana, or perhaps a hallucinogen such as LSD.

Over the next five years, Hepler and team continued to explore marijuana’s effects on the eye, especially the effect on intraocular pressure (IOP).

The data indicated that for 80% of patients studied, the reduction in IOP was very significant—up to 50% of baseline pressure.

The first symptom of glaucoma is usually a slight blurring of vision. I (Al Byrne) experienced that kind of eyesight blurring within 24 hours of being struck in my right eye in a construction accident.

This is followed by reactions to light, in my case, a “white out” effect, like looking at a blank white piece of paper.

The IOP associated with this condition is elevated to a level so hight that light entering the eye diffuses.

This lasted about three days during which I was blind in one eye.

“The problem is,” said my doc, “glaucoma in one eye caused by trauma transfers to the undamaged eye.”

The IOP rating of “21” is the magic number of IOP. Above is bad, below is good.

I started out in the 40s in my damaged eye and about 20 in the good one. I talked it over with my doc. We agreed that I should smoke cannabis a lot. I did.

My pressure dropped dramatically and quickly.

At 48 hours, both were at 14 and holding. I never did get glaucoma in my undamaged eye.

Hepler’s research supported the conclusion of a teacher named Robert “Bob” Randall, who had concluded that cannabis was saving his sight. But in 1075, Randall was busted for marijuana.

Dr. Hepler did extensive in-house studies of Randall and concluded that without cannabis, Bob would go blind.

Randall’s primary physician after reviewing the study results concluded that it would be medically unethical to deprive Randall of therapeutic access to marijuana.

Randall went on trial for marijuana in July 1976 in Washington, D.C.

His lawyers successfully argued that any sane man who knew marijuana could help to regain his sight would break the law to obtain the cannabis he medically required.

In May 1978, Randall became the first legal cannabis patient in the U.S.

In 1996 he wrote, “…I have been able to eliminate several far more dangerous glaucoma control agents, including timolol and oral diuretics, while still retaining stable control over my ocular pressure.”

So now you have a brief history of how medical marijuana treats glaucoma.

We suggest that you do more research, and consult with intelligent physicians who recognize that medical marijuana treats glaucoma.