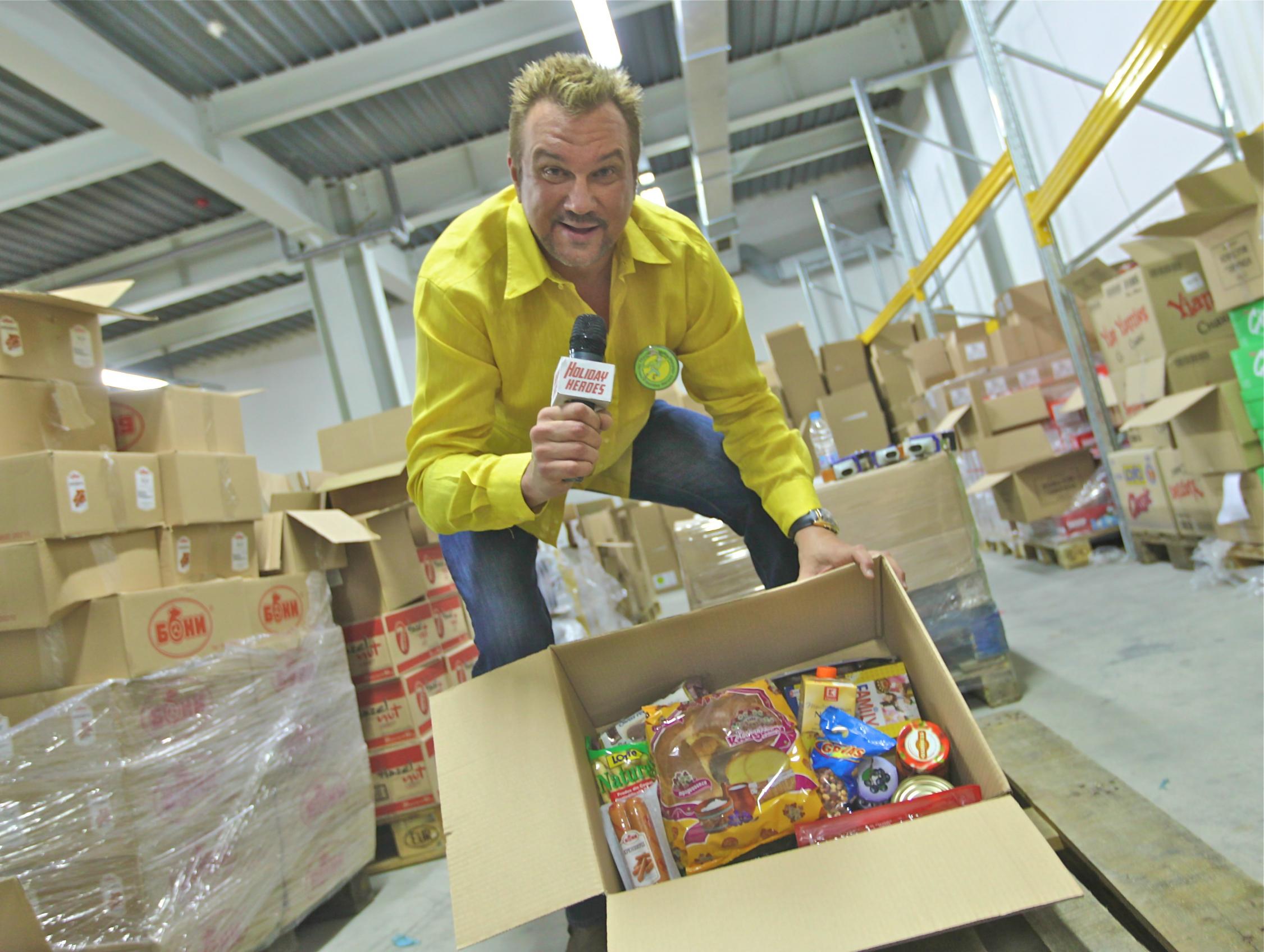 By Alan Ruggles | Published: May 8, 2014
Like you, I grow marijuana so I can get high, get others high, and because I love growing cannabis plants.

But I also grow marijuana so I can rebel against people who think they have the right to tell us what plants we’re “allowed” to grow and use.

My wife and friends say I’m not just a rebel and grower outlaw—they also call me an “idealist.” That’s somebody who challenges and changes broken systems for the better.

It happened when I asked him why he founded the international hydroponics nutrients company Advanced Nutrients in the 1990’s.

“Because growers were getting ripped off being sold crude fertilizers made for tomatoes,” he replied. “I vowed to create higher-yielding hydroponics nutrients and equipment so growers get more success, profits, and fun from their gardens.”

One majorly important improvement was when he and his scientists came up with a new generation of hydroponics base nutrients that automatically balance pH.

A few years ago, Straumietis expanded his marijuana nutrients research by relocating some of his plant science labs to the Eastern European country of Bulgaria.

He told me he “loves Bulgaria,” and when he saw pervasive poverty there, he tried to donate money and goods to help the poor.

“But the government actually works against charitable donations!” Straumietis says. “When a food company has food they want to give to a food bank, the government taxes the donations. Companies have to throw away millions of pounds of food instead of helping people with it.”

Straumietis tried to get government officials to remove laws that penalize charitable giving, but he got no cooperation. So he founded a charity called “Holiday Heroes,” in 2012.

With the help of hundreds of volunteers, Holiday Heroes gathers, packages, and distributes assistance to needy children, families, disabled people, and the elderly.

But even though Holiday Heroes is partnered with the Bulgarian Food Bank and the Bulgarian Donation Fund, has won major awards for being one of Europe’s top charities, and helps thousands of people (including refugees who fled to Bulgaria from war-torn countries), the charity faces opposition.

According to Bulgarian journalists and political analysts, Straumietis’ charity and political organizations are the first time Bulgaria (a formerly communist country that was aligned with the old school Soviet Union) has seen populist, professional, media-savvy protests, social change organizations, and political movements.

“People who benefit from the old ways are quite unhappy that Mr. Straumietis works for change,” says Bulgarian underground journalist and political scientist “Viktor.”

Viktor says Straumietis and Holiday Heroes receive thanks from prominent citizens, social change groups, and those helped by the charity.

He provided the following excerpts from Holiday Heroes thank-you letters:

• “[The Holiday Heroes] initiative will bring joy, positivity and warmth to the homes of 300 Bulgarian families for the Christmas holidays.

We are convinced that by your example, many entrepreneurs will get involved as well as a great number of volunteers, ready to engage in the charity cause.”

• From the deputy mayor of the municipal government of Sofia, one of Bulgaria’s oldest and most prominent cities:

“I can assure you that you can expect our fullest support, understanding and readiness, from both me and the municipality, for any future social initiatives. I believe the example you’ve set will find more and more followers and that the charity will attract more people and make them open-up their hearts for the good around us!”

• The charity foundation at the International Women’s’ Club of Sofia supports Holiday Heroes:

“At the end of April, literally days before the coming of one of the most saintly holidays in the Christian calendar—Easter—we were contacted by representatives of Holiday Heroes who wanted to donate holiday boxes with foodstuffs which we were to give to low-income families and disabled people.

Thanks to this donation we managed to make this holiday an unforgettable experience for scores of families in need. The organization’s gesture is highly appreciated.

We received many letters in which people told us how grateful they were for the donations.”

For me, the connection is obvious.

When people are idealists, they look at broken systems—whether it’s the old school hydroponics industry selling tomato fertilizers to marijuana growers, or a government discouraging charitable giving—and they work to fix the problems.

All of us who grow marijuana fit into that honorable category. Along with Straumietis, we’re a growing team of idealistic people who make positive changes in our world.

Despite Common Myth… Most Marijuana is not Sativa OR Indica
CBD-Rich Marijuana: Why Grow It?