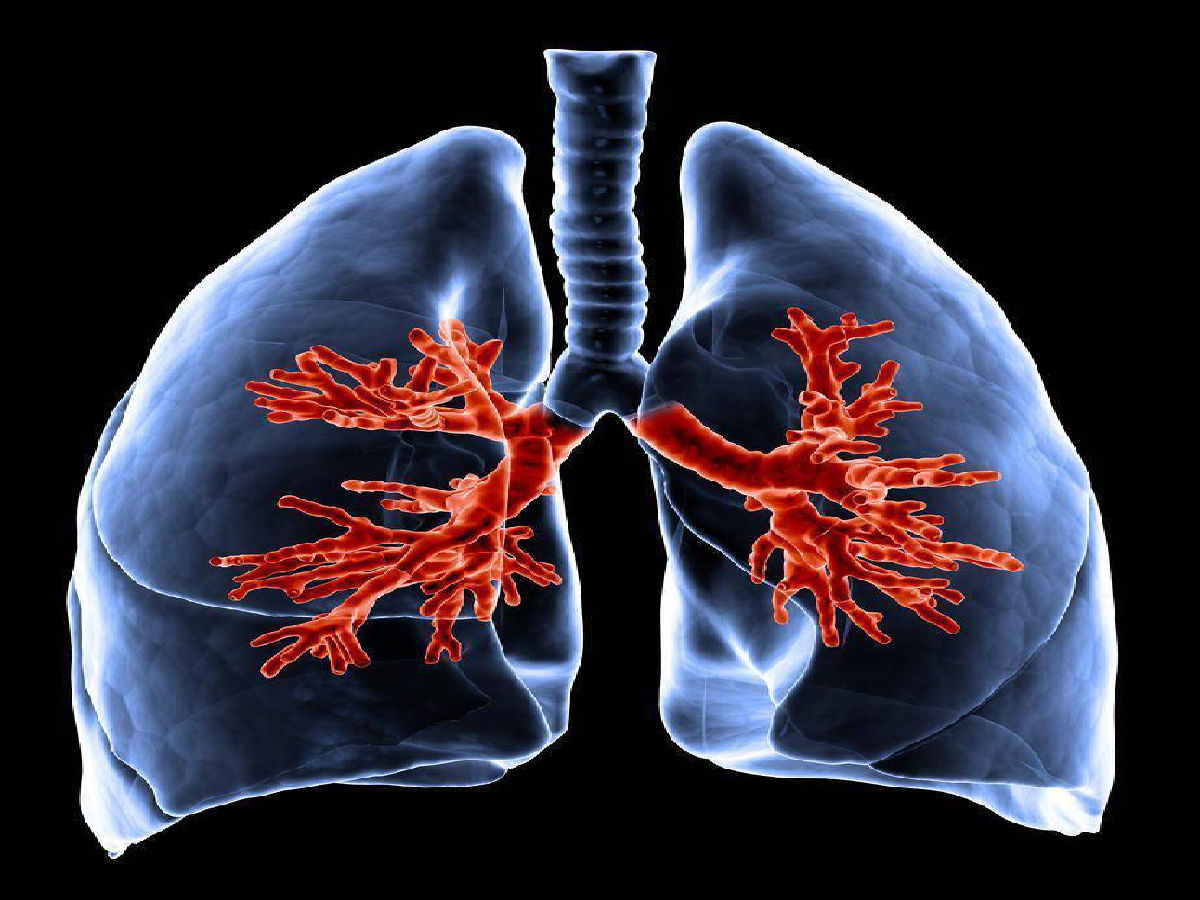 Take a nice, big hit off that joint or bong.

Now hold in your hit of marijuana smoke for… how long?

What’s the right amount of time to hold in marijuana smoke so you preserve lung health and get max high?

It helps to know that a 2012 University of California San Francisco (UCSF) study discovered marijuana smoke does far less damage to their lungs than cigarette smoke…and that marijuana smoke may even help the lungs.

Marijuana smokers wonder why cannabis is illegal but cigarettes are available everywhere, even though cigarettes cause half a million deaths per year, just in the United States.

But nobody has documented a case of someone dying from marijuana smoke.

Still, whenever you inhale something combusted and hot into your lungs, it’s not good for them.

When you burn plant material and take it into your lungs, you’re taking in some bad stuff.

In all cases, if you combust, you do some damage to your lungs and throat.

How and why is marijuana less harmful to the lungs than cigarettes, and in some cases helpful to lungs?

Hardcore cigarette smokers inhale about a gram of material per cigarette, but it isn’t all tobacco.

It’s paper, glue, and hundreds of manmade chemicals added to the cigarette by the corporate manufacturer.

Many of those materials are straight-up poisonous, designed to make cigarettes more addictive.

When somebody’s smoking a pack of cigarettes or more per day, they’re turning their lungs into black, dead things.

Many smokers believe the longer they hold it in, the more THC, other cannabinoids, and terpenoids they absorb, and that’s true up to a point.

Some of us have been told if we do marijuana inhalation and we can’t help but cough, that this indicates super-potent marijuana.

You notice different kinds of marijuana affect your lungs differently.

And I don’t just mean different strains, I mean whether or not the marijuana is grown, flushed, dried and cured properly.

If you flush your buds using Flawless Finish to remove stored fertilizer salts and other contaminants, if your marijuana growing environment is free of particulates, molds and fungi, if you dry, cure and store your marijuana properly, your marijuana smoke is sweet and kind.

If you grow or flush with inferior hydroponics products, if your buds are contaminated or improperly processed after harvest, you might take in a hit and it blasts its way out of your lungs in a second or two, ripping your respiratory tract as it exits.

The latest research on THC absorption via the lungs says holding in your marijuana hit from five to nine seconds gives your lungs the optimal amount of time to absorb as much THC, other cannabinoids, and terpenoids as possible, without coating your lungs with particulates or depriving yourself of oxygen.

Bubblehash, budder, dabs, and vaporizers are harm reduction methods that give you more cannabinoids and virtually zero smoke and particulates.

If you’re smoking with a water-filtered device, know that some THC is being trapped in the water, and make sure you keep your water-filtered marijuana smoking device clean, especially by changing the water after each bowl you smoke.

If you think you’re getting higher and higher by holding that marijuana inhalation in as long as possible, think again.

What you’re really doing is creating an oxygen-deprivation effect, combined with building up C02 in your body.

Not a healthy thing to do.

Using Herbs to Help Your Lungs

I use an ancient but highly-effective medical system from India, called Ayurveda, to keep my lungs clean and healthy.

There are Ayurvedic herbs known to cleanse the lungs, and you can actually add a couple of them into your bowl to smoke along with your marijuana.

These are calamus, and gotu kola.

You can also get a prepared Ayurvedic formula in pill form that contains the right combination of Indian herbs for lung cleansing and rejuvenation.

Ayurveda also recommends a nasally-applied herbal oil called a nasya. You use an eye dropper to put this oil-herb blend into your nostrils and then inhale it up into your sinuses.

A side benefit of using Ayurvedic herbs is that they create extra energy, boost the immune system, and stimulate the mind.

Anti-marijuana people love to criticize marijuana inhalation by claiming no medicine should be smoked.

But the smoking of plant materials for medical purposes has a history of success going back thousands of years.

Hold in your marijuana smoke for the right amount of time, use a vaporizer instead of combustion, utilize Ayurvedic lung tonics, and enjoy your cannabis!