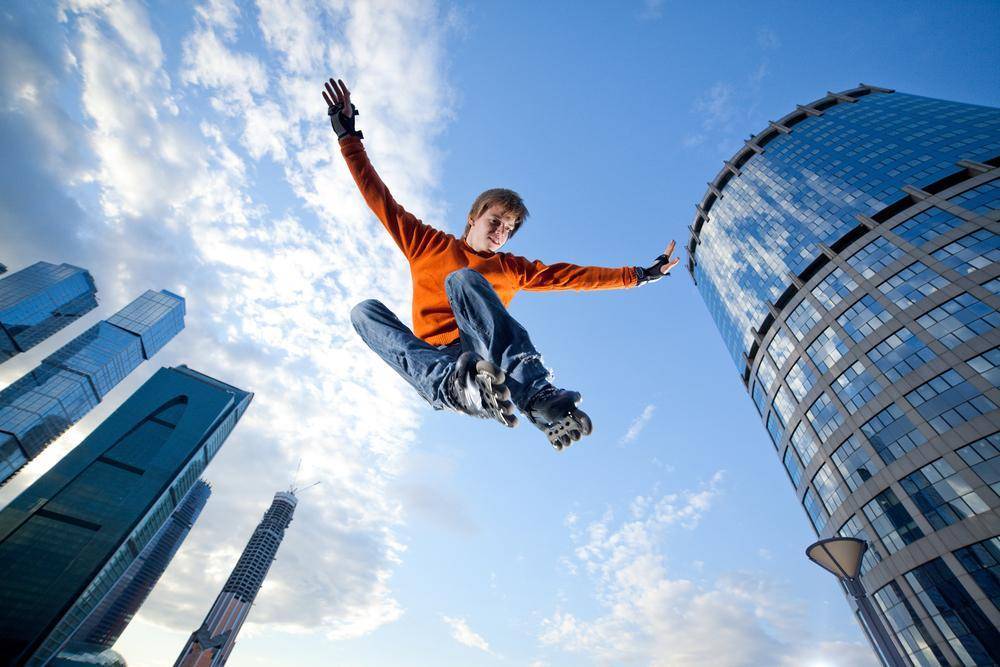 My friend who grows the finest hydroponics marijuana says he isn’t enjoying marijuana buds anymore and is only using marijuana “concentrates” like bubblehash and budder.

These concentrates are to regular marijuana what grain alcohol is to beer.

“Doesn’t sound like a problem to me. What’s the worry?” I replied. “Most people would be envious of you.”

“Problem is, I can’t even get high off regular bud anymore,” he replied. “I could smoke an entire ounce of OG Kush, Diesel, Haze, BlueDream, Trainwreck, whatever, and not feel it. Hell, I can barely feel the concentrates.”

It reminded me of my own efforts to make the most of my marijuana when I too was smoking more THC than ever, but hardly feeling it at all.

To truly understand how high is too high, realize that marijuana gets you high because it contains unique chemicals, called cannabinoids.

When you smoke marijuana or eat marijuana edibles, these cannabinoids bind with “receptor sites” in your brain and the rest of your body.

It’s like a lock and key mechanism, and it changes your personal chemistry. You feel the change as being “high,” while your body makes major adjustments trying to handle the influx of THC and other cannabinoids.

The word anadamide comes from the root ananda​, which is a word that means “bliss.”

Anadamide and its receptor system are part of your body’s way of making you feel better, hungrier, more relaxed, more positive.

Marijuana plants make THC, a cannabinoid that functions almost exactly like anandamide in your body. THC fits into cellular structures in your brain (and other parts of your body) that Nature designed as receptor sites for anandamide and other chemicals your body internally produces.

When cannabinoids enter your body and bind with receptor sites meant for anandamide, the process triggers a cascade of physiological effects that alter the number and/or activity of receptor sites.

And because the anandamide system is a major receptor system in your body, marijuana use has wide-ranging effects…not just in your brain, but in all kinds of tissue and organs.

As your brain and body habituate to marijuana, it changes you physically, and changes how you experience the marijuana high.

When I first started smoking marijuana, I smoked leaf.

It had 1-3% THC, if that much, but it got me absolutely blasted.

However, after a few weeks smoking cannabis leaf, I was bored with it.

At first, bud stoned me hard. A half-gram was all I needed. Pretty soon, I needed a gram.

Later on I could hit bongs all day and night and only feel about as high as I used to feel when I smoked a wee bit of marijuana leaf.

Pretty soon, I got to where I could smoke the strongest concentrate known to earthlings: an alcohol-extract hashish paste that’s almost all THC.

The first time I hit that hashish, it was about an eighth of a gram on a knife heated by a propane torch. I inhaled the vapor through a glass tube.

The high rushed my head like a rocket ship and in about half a second I turned into a blob of quivering, ecstatic jelly.

The intense first rush of that high felt like a psychedelic drug, and lasted six hours.

I enjoyed a warm, fuzzy, smiley residual high the next day and the next…the gift that keeps on giving.

After a few weeks of smoking that stuff (some people call it “hippie crack”), I still got a very nice buzz every time, but nowhere near the buzz I had gotten the first few times I smoked.

I was so immune to marijuana that when.people shared connoisseur marijuana with me, I could smoke any amount and not show any effects.

I was too high to get high!

Finally when it got to the point that I never felt high anymore, I decided to stop using marijuana until I was “unstoned” again.

For the first few days I felt fine, although I missed my daily marijuana fun.

But after a certain percentage of THC had leached out of my system, I lost my appetite, couldn’t sleep at night, all kinds of aches and pains wracked my body, I was angry and depressed.

During that unpleasant phase, I talked to specialists, researchers and potheads trying to figure out how to enjoy marijuana without becoming so THC-habituated that even the strongest marijuana extract barely gave me a buzz.

I realized marijuana has to be carefully used.

And for teenagers who are into 420 culture and getting stoned every day, I highly suggest taking a look at this very powerful article about teenage marijuana use.

The good news is there are ways to manage your marijuana use so you keep it real, fun, and healthy. Check out this follow-up article that gives us ways to enjoy marijuana without becoming dependent on it or immune to it.