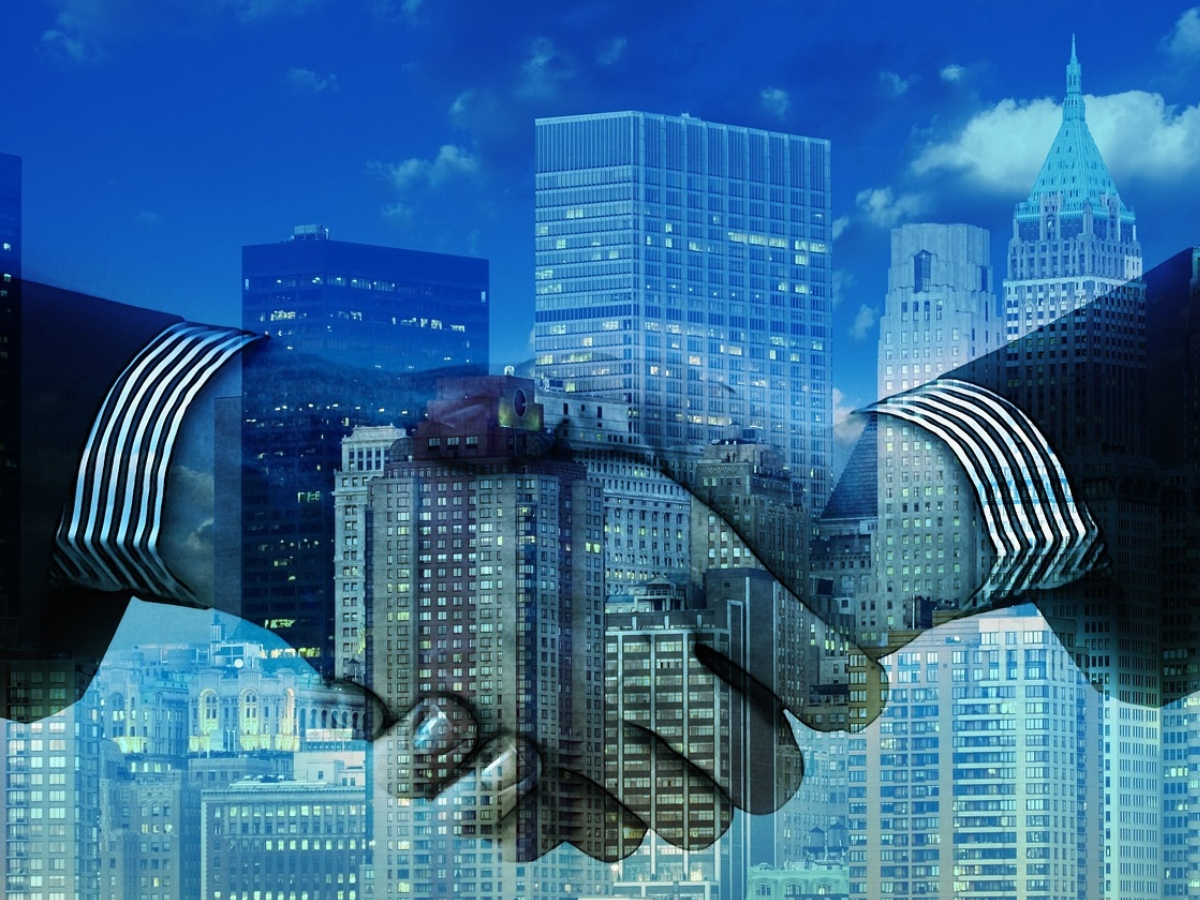 Since Canada legalized cannabis at the federal level in October 2018, the cash crop has been bringing in the big bucks for the Great White North. Unlike the US, where legal cannabis exists in a sort of financial gray area, Canadian cannabis corporations can be publicly traded, which means everything is being done on a larger scale.

Cannabis entering into the corporate space means cannabis companies participate in the same financial activities as any other commodity crop. So, it comes as no surprise that large-scale acquisitions have begun to take place.

We’re excited to announce Up Cannabis as the official brand of our medical marijuana partnership with Newstrike. For more information, check out www.up.ca.

This exceptional branding is in part what interested HEXO in the acquisition. According to a statement from HEXO CEO and co-founder Sébastien St-Louis, released March 13:

We’re thrilled to welcome the Newstrike team into the HEXO family. Jay Wilgar (CEO of Newstrike) and his team have built incredible relationships, including teaming up with The Tragically Hip, and they share HEXO’s vision of bringing exceptional branded cannabis experiences to adults everywhere.

With Newstrike, we’re adding talented employees and infrastructure to take HEXO to the next level on our journey to become one of the largest cannabis companies in the world. We’re extremely proud of our record of execution, and today are committing to achieving over $400 million in net revenue in 2020.

Newstrike is similarly pleased with the partnership.

“This is the most compelling combination we see in the Canadian cannabis sector. Our strength in Ontario and English Canada clearly complements HEXO’s strong position in Quebec and creates an industry leader,” said Newstrike CEO Wilgar. “The combination will deliver meaningful synergies, a stronger financial position with increased flexibility, and will position the combined company to meet growing consumer demand on a national basis. I believe this transaction is beneficial to our shareholders, customers, and employees. We look forward to working closely with the leadership team to complete this transaction.”

The acquisition will increase both the productivity and the profit of both companies in a number of ways:

Soon after its historic acquisition was announced, on April 1 HEXO revealed the completion of the first harvest in its one-million-square-foot greenhouse expansion. The timely completion of this monumental achievement is a good signal for cannabis investors and market advocates alike.

Plants began transitioning into the mega greenhouse in early January, and that initial crop has now been harvested. HEXO is maximizing its yield capacity by using continuous harvest methods, with a goal for 2019 of 238,099 pounds of dried flower.

“Completing the first harvest in our 1,000,000 sq. ft. greenhouse expansion showcases the dedication and hard work of the entire HEXO team,” said St-Louis. “We are very proud of our continued ability to execute on our plans, creating value for our shareholders and demonstrating our commitment to our customers. This cultivation milestone means that an expanded HEXO product offering will be available to more Canadians shortly.”

Another exciting development on the horizon for HEXO is its partnership with Molson Coors, announced in the fall of 2018, with the two Canadian brands working to develop a range of cannabis-infused beverages.

Coming together to form new company Truss, former Molson Coors executive Brett Vye has been tapped as the CEO of this new partnership. The five-member board of directors at Truss will have three members appointed by Molson Coors and two appointed by HEXO.

“With the backing of two partners with deep Canadian roots, proven success, and market-leading experience in the respective beverage and cannabis industries in Canada, Truss will hit the ground running,” said Vye. “When consumable cannabis is legalized in Canada, Truss will be ready to make its mark as a responsible leader in providing high-quality beverages for the Canadian consumer. Why “Truss”? We are joining together the extensive experience and excellent practices of each partner to build a powerful foundation for the future.”

Molson Coors beverage production, distribution assets and knowledge, combined with HEXO’s massive cannabis harvest, will undoubtedly launch a successful and purely Canadian cannabis beverage. The Truss Beverages website promises a “full line-up of drinks will be coming soon.” How soon? That is not quite clear.

Edible and drinkable cannabis, including cannabis-infused beverages, are still not legal in Canada. Health Canada promises edibles will be legal for sale “no later than October 17, 2019.” So, it seems HEXO and Molson Coors are ahead of the game in their partnership and product development, and will likely be ready for rollout shortly after or in conjunction with what’s being described as the second wave of legalization later this year.

HEXO’s recent acquisition, successful and timely harvest, and its partnership with Canadian adult-beverage giant Molson Coors have investors excited about HEXO shares. While the cannabis marketplace is fairly volatile, with lots of ups and downs, HEXO has shown steady gains, with stocks up over 90 percent on a year-to-date basis. HEXO also has a relatively low share price compared to other Canadian cannabis stocks, which is encouraging investors to put their faith — and their money — into the up-and-coming Canadian cannabis brand.

US cannabis advocates are watching the Canadian cannabis market closely as it embarks on its federally legal cannabis journey. It’s fascinating to see what the outcome will be for cannabis investors, producers and consumers when cannabis is being produced, distributed and purchased on such a large scale. Canada’s legal cannabis regulations and tax revenue model will serve as templates for the rest of the world when, inevitably, more countries begin to legalize recreational cannabis at the federal level.