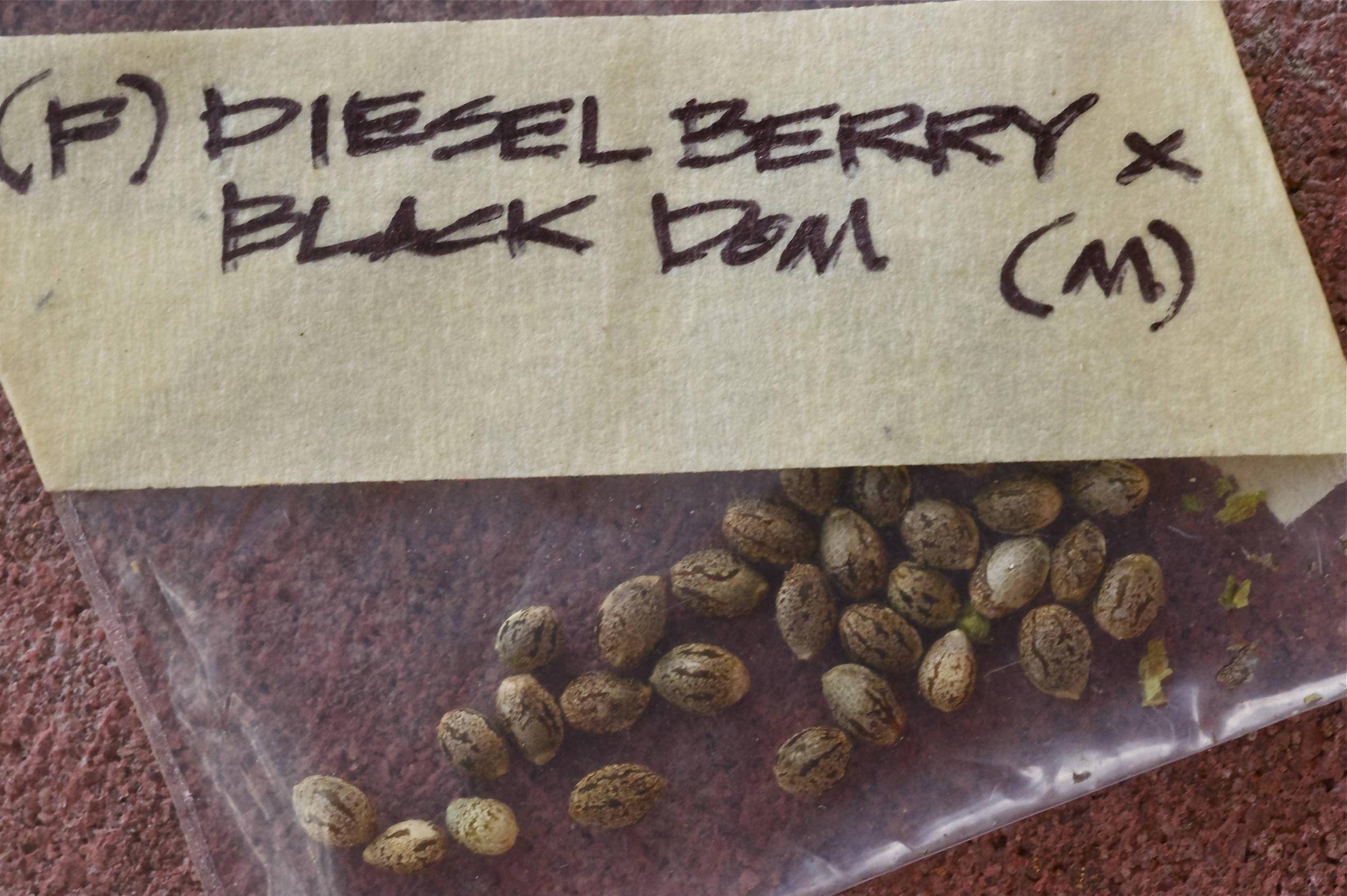 One of the most important goals for marijuana growers is to find the best marijuana seeds.

Clones are easier, for sure. But you can’t find an online clone seller who has hundreds of marijuana strains. People who sell marijuana seeds offer you hundreds of cannabis strains.

You can buy the exact strains you want, and grow them yourself.

You can breed those marijuana strains to create your own unique strains. You can then create motherplants and clones from those strains, and have your own special marijuana seeds, clones and mothers!

Growing marijuana seeds is more versatile and has more potential than growing marijuana clones, and you lose the possibility of bringing pests and diseases into your garden, which often happens when you import clones.

There’s a supremely useful article on BigBudsMag.com about how you get quality marijuana seeds, and not only do I agree with everything in the article, I followed its advice and it worked.

Before I saw that marijuana seeds article I tried the famous “The Attitude” seed bank, and two others also based in the U.K. I also tried a seed bank based in Canada.

I did not have good experiences.

One time, the seed seller sent me an email confirmation of my order, but the order details were for someone in the U.K.

It had the guy’s name, address and phone number on it.

I thought to myself, if this is how bad their security and confidentiality procedures are, then I need to cancel my order, I can’t trust this company to protect my identity.

So I used their online form to cancel the order, but I never heard back. I also emailed them and didn’t hear back.

I saw the charge for the order showed up on my credit card statement.

I had to buy an international calling card to call England and talk to the people and get them to cancel the order, which at first they claimed had already been sent out so they could not cancel it.

And when I explained to them that they had totally blown the privacy of their other customer, they said, “Oh, he’s here, but you’re in America, so there’s no harm done.”

On another occasion, I got expensive Sensi Seeds’ Jack Herer but none sprouted.

It was not my germination procedures—the damned seeds were duds. But I couldn’t get replacement marijuana seeds or get my money back. I was screwed out of more than $100.

Nowadays, by being more careful and following advice in the Big Buds articles, I feel like I now have a reliable pipeline for getting the best marijuana seeds in the world.

Now, on to the topic of germinating marijuana seeds, where you’ll see all kinds of  wild ideas about how to get seeds to sprout.

People have methods involving floating marijuana seeds in water, or putting them in moist paper towels.

I ask people, why would you want to sprout marijuana seeds so that as soon as the seed sprouts, you have to handle it to put it somewhere else so it can grow? Why not just sprout it in a situation in which it can grow in what it sprouts in?

The easiest and safest method I have seen is to put your seeds in a starter cube such as Grodan Rockwool cubes or Root Shooters. Note that if you use rockwool cubes, you usually have to pre-treat them and you can get instructions on that from Grodan, such as in this video…

Use reverse osmosis water, and provide a clean, 73-79 degree Fahrenheit environment. Do not overwater (overwatering drowns the seeds and/or feeds a fungi that kills them). Healthy marijuana seeds will sprout within 1-8 days.

And as soon as they sprout, give them a healthy dose of T5 or CFL light (so they don’t stretch too tall and become spindly), and a light breeze (so their stems will be sturdier).

Growing your bud from marijuana seeds involves a little extra time and lost effort if you’re not growing from feminized marijuana seeds, because you have to deal with male plants.

On the other hand, having male plants is how you get the pollen you need to breed your own marijuana seeds, which gives you the tools to create your own strains, save a lot of money, and maybe even become a famous marijuana seeds breeder like Subcool from TGA Seeds!

germinating, how do you grow marijuana, marijuana seeds

Confessions of a Beginner Marijuana Grower: Finding the Right Place for Growing Marijuana
Are Pharmaceutical Companies & Other Corporations Trying to Take Over Our Medical Marijuana Community?