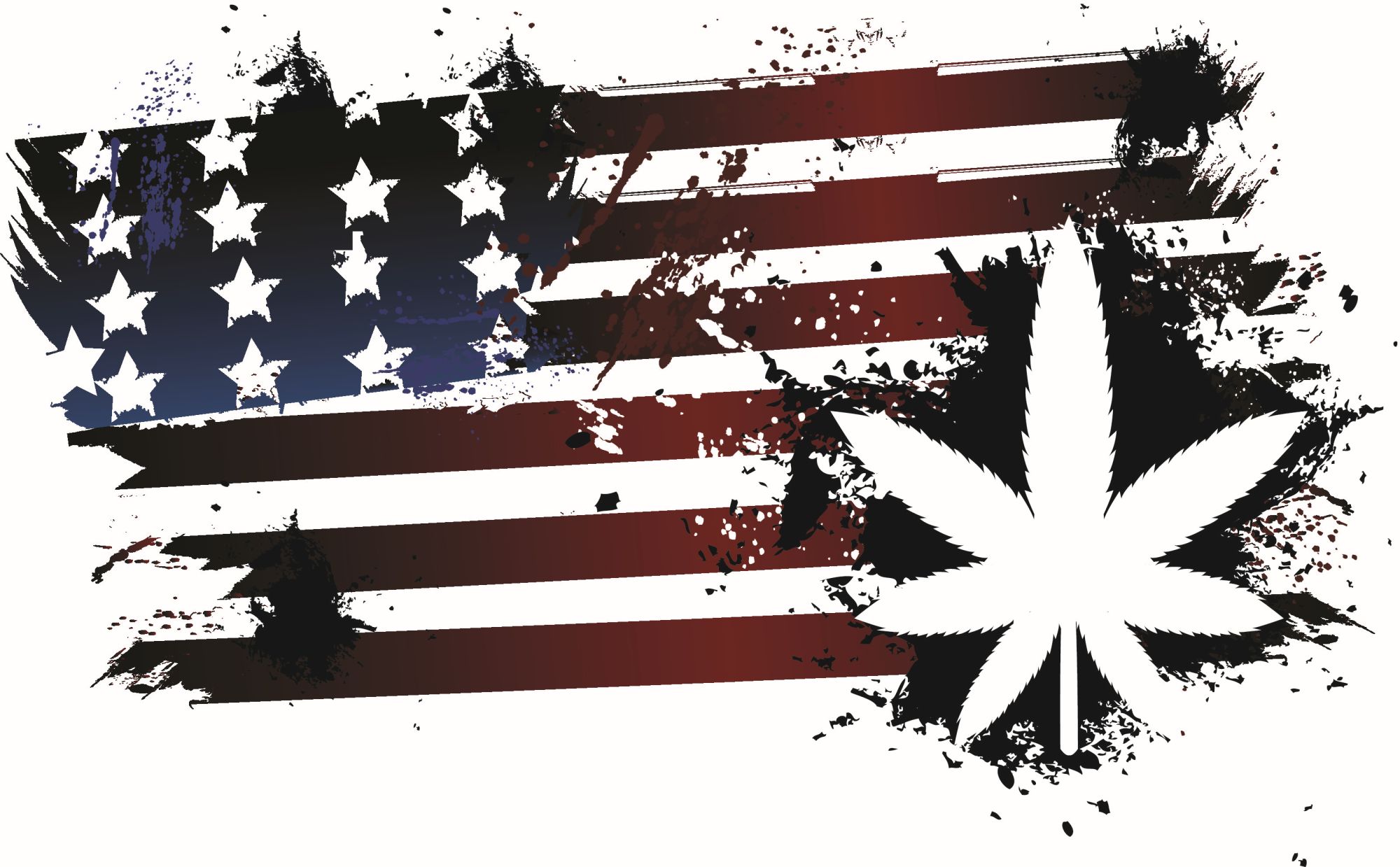 By Daniel Dharma | Published: September 1, 2014
The author of two essential books for marijuana growers just released a co-written history of marijuana book that’s an instant classic for all of us interested in growing or using marijuana.

His book Hashish contains mouthwatering pictures of old school hashish, and an explanation of how cannabis resin glands were extracted, processed, and used before solvent hashish and bubblehash took over.

Merlin is a scholar whose book, Man and Marijuana: Some Aspects of Their Relationship, is a groundbreaking work of cannabis history, science, and anthropology.

Cannabis: Evolution and Ethnobotany gives you the most complete history of marijuana yet written.

It starts when humans were first experimenting with agriculture.

The book explains where cannabis first grew, how humans discovered its uses and benefits, and how humans helped cannabis disperse from its originating location to other geographic regions.

The book took more than a decade to complete.

This is a custom-bound, massive marijuana book with rare photos, maps, and illustrations, along with college-level precision, science, and rare information.

As you’d expect from such wide coverage of the history of cannabis and how humans and cannabis have had a love relationship, you learn about industrial hemp, cannabis breeding and growing, medicinal benefits, and the recreational and spiritual uses of cannabis.

The authors indicate that early humans thousands of years ago were first attracted to cannabis because its seeds are nutritional, and because marijuana seeds are produced in female flowers and therefore covered in THC and other intoxicating and medicinal resins.

The theory is that humans ate cannabis seeds as food, got high off the resins, and it was the high (and medicinal effects) that created the initial bond between humans and the cannabis plants.

This theory coincides with the generally accepted anthropological idea that use of mind-altering psychedelics like cannabis, peyote, and magic mushrooms contributed to development of spirituality, intellect, imagination, and innovation.

And it’s far safer than any pharmaceutical medicine.

But according to Cannabis: Evolution and Ethnobotany, the attraction was more than intoxication and medication: marijuana made people feel “spiritual.”

They used it in religious ceremonies, and to help them see visions, similar to how the Rastafari use ganja today.

It was also used as an aphrodisiac.

Read here so you too can benefit from marijuana’s power to enhance sexual pleasure!

Humans also used cannabis in purification rituals, for predicting the future, as parts of funeral rites, and to ward off monsters and bad luck.

For the unlucky in centuries past, hemp rope was the preferred cordage used for hangings!

It’s no surprise that humans carried cannabis with them as they colonized the planet, so nowadays cannabis grows almost everywhere on earth.

This book kind of reminds me of Hemp Diseases and Pests (co-written by Clarke) and The Botany of Desire (a book that traces how humans and plants co-evolve because they benefit from each other).

This is like a university course on cannabis, with small print and so much information that it took me an hour just to read one chapter!

If you grow marijuana, or just love using it, Cannabis: Evolution and Ethnobotany gives you a truly interesting guided tour of thousands of years of history of marijuana…for sure the most useful and fun plant humans have ever encountered!