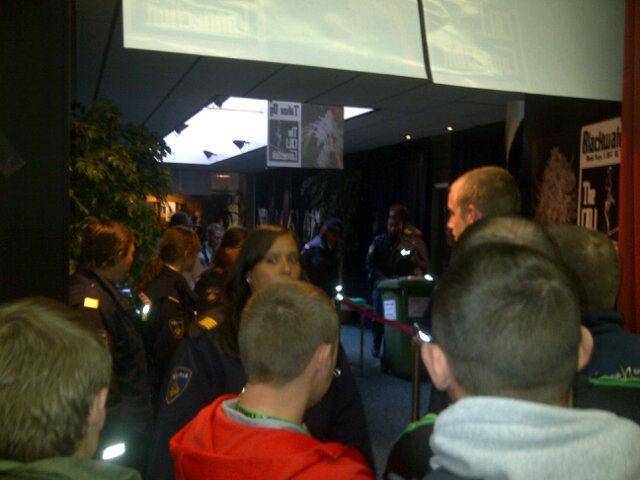 By Steve Davis | Published: November 23, 2011
It is being reported that the 24th annual High Times Cannabis Cup in Amsterdam has been raided by police. We are also being told that police are searching attendees as they leave the event.

The Cannabis Cup is back on, according to tweets from @HIGH_TIMES_Mag. 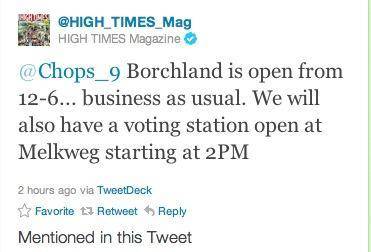 Check out a few photos from last night’s Cannabis Cup concert at Melkweg. It appears that yesterday’s police raid on the expo did nothing to stop the capacity crowds from coming out. 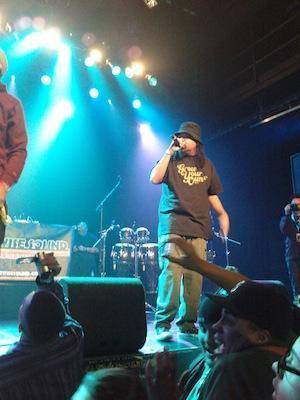 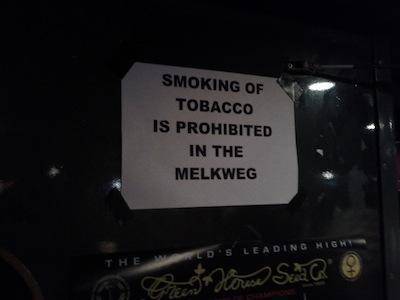 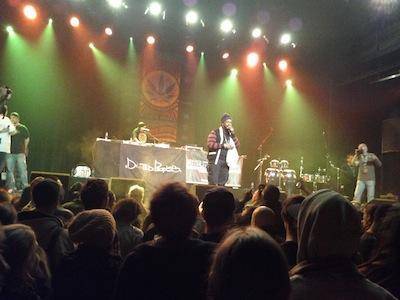 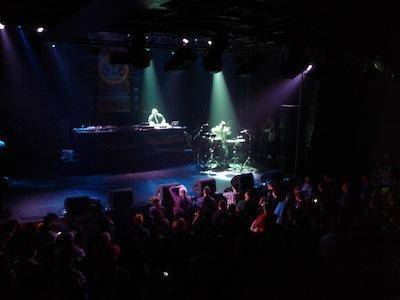 Watch this video in which you can hear the police announcement that the event was being shut down and attendees subject to search. Vendors present at the event were asked to stay at their booths while attendees left.

High Times has announced via Twitter that the Cannabis Cup judging and expo will be relocated to Amsterdam concert venue Melkweg tomorrow at 2PM. 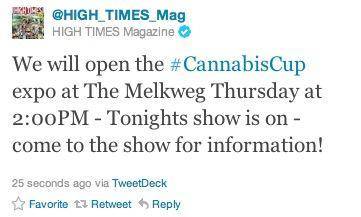 Having just returned from the Cannabis Cup following the police raid, we can report that the police arrived a little before 4PM local time. All doors were sealed except for the main exit, and attendees were forced to wait in long lines while police thoroughly searched all attendees and their bags.

However, that didn’t stop those towards the back of the line from celebrating 420 in the expected way, despite police presence.

No reports of any arrests as of yet, although the police were present with seven vans. 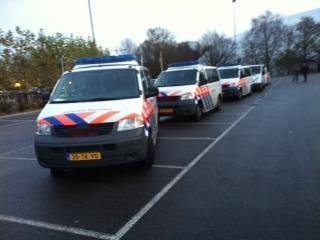 THIS IS A BREAKING STORY! CHECK BACK FOR MORE INFO. 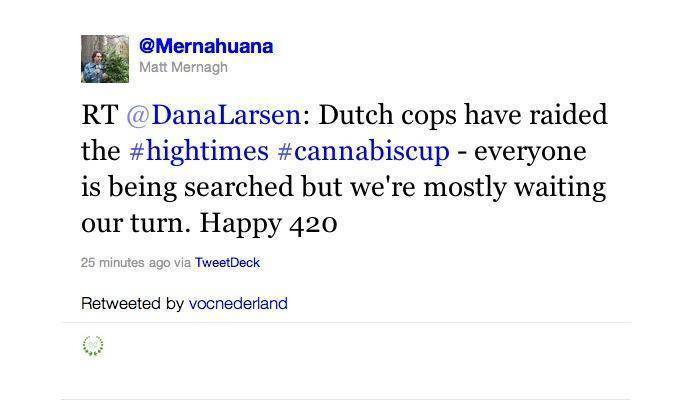