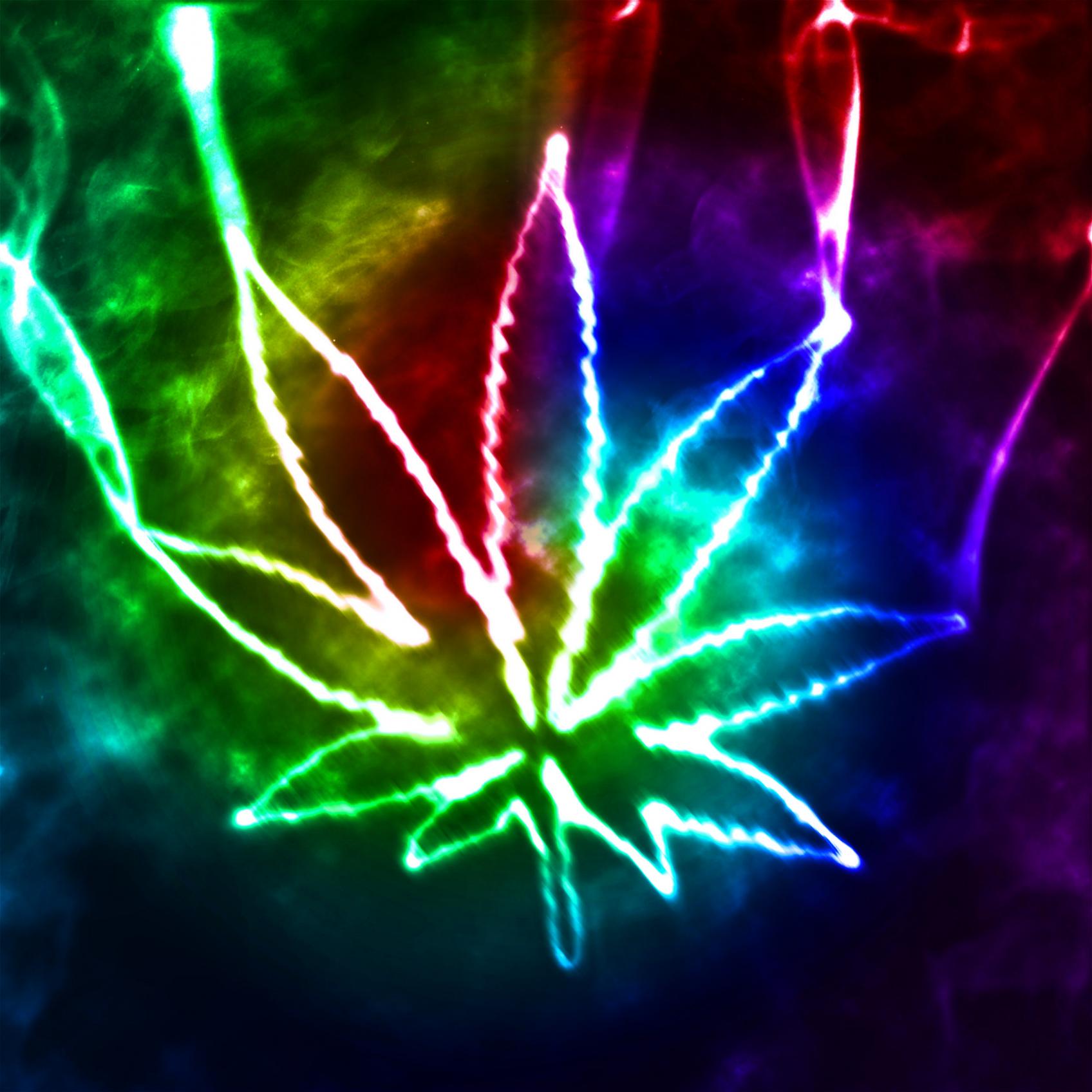 By BigBudsMag | Published: September 30, 2013
Used to be, if you said you’re going to the High Times Cannabis Cup, it meant you’re headed to Amsterdam. These days, Colorado is the new Amsterdam, and High Times has Cannabis Cup events there, in Washington state, and in California.

The 26th annual Amsterdam High Times Cannabis Cup is happening as usual during Thanksgiving week this year. But there’s a lot more to High Times than the Cannabis Cup, and one of the most interesting facts is High Times magazine celebrates its 40th anniversary next year!

Not only that, but during those 40 years, the magazine has at times been the lone magazine that explicitly stood down the drug warriors, educated three generations about marijuana cultivation, and given us luscious, studio-quality marijuana photography.

High Times has also functioned as a fearless voice of the radical “counterculture” that opposes wars, the police state, environmental destruction, government corruption, the DEA, and violations of our civil rights.

Other than Rolling Stone, Mother Jones, and The Nation, no magazine comes close to doing what High Times does politically.

And only BigBudsMag.com is in the same league as High Times when it comes to giving us expert marijuana cultivation information.

The magazine has paid a high price for its assistance to marijuana and the counterculture. In 1989, the U.S. federal government tried to destroy High Times by raiding the magazine’s hydroponics store advertisers in what came to be known as “Operation Green Merchant.” High Times events, such as a Cannabis Cup event in Detroit, and once in Amsterdam, have been targeted by police.

In 2010 High Times advertising director and writer Matt Stang was busted by the DEA on trumped-up charges of engaging in a multi-state marijuana conspiracy.

As a marijuana grower and wanna-be marijuana photographer, I’ve always viewed High Times as a role model and inspiration. The magazine’s writing, marijuana grow advice, and photography are of the highest quality.

Famous authors have contributed to the magazine, and the magazine’s executive editor Dan Skye is known not just for quality marijuana journalism and photography, but also for his work with and on behalf of Native Americans.

And as you see in the links and videos accompanying this article, High Times is a leader in counterculture journalism and activism.

Nugent’s High Times interview is particularly funny, given Nugent’s pro-war, pro-gun, marijuana-hating politics, because Nugent gleefully describes defecating and urinating on himself, and snorting meth, to avoid being drafted to serve as a Vietnam War soldier.

One of my other favorite High Times interviews is with the mock-metal band Gwar. I recommend you sample some of your favorite marijuana while you check out the many fun links and videos embedded in this article.

Anyone’s who has been growing cannabis for more than a few months will tell you if it wasn’t for High Times magazine, the High Times Cannabis Cup, and the courage and skill of High Times staffers, there’d be a lot less fine marijuana for us all to enjoy. Thank you High Times, for all you’ve done for the marijuana community!