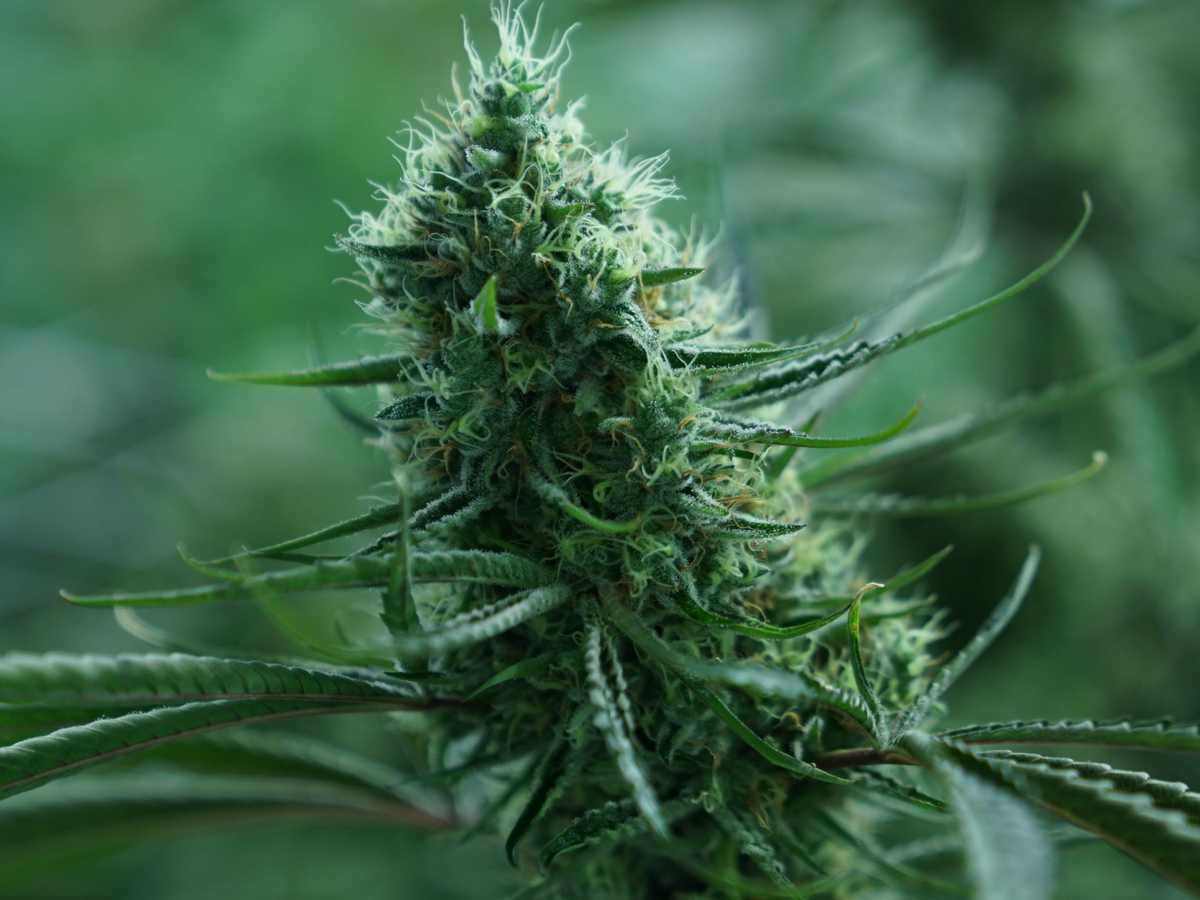 As climate change plays havoc on weather patterns across the globe — diminishing Earth’s polar ice caps and causing water levels to rise, from coastal Bangladesh to Miami — scientists are now discovering the adverse effects that global warming is having on many of the plants that humans rely on for daily nourishment.

But cannabis doesn’t seem to be one of them.

Recently, NPR reported that a team of scientists from around the world, including the National Agriculture and Food Research Organization of Japan and the US Department of Agriculture, gathered to study the effects of high carbon dioxide (CO2) levels on the nutritional values of plants.

A consequence of humans burning excessive quantities of fossil fuels, dangerous amounts of CO2 in the atmosphere have been recorded worldwide — in particular over the last 100 years — as widespread industrialization has run amok across the planet.

Carbon dioxide is a necessary component for life on Earth — and is part of the greater system that keeps our planet habitable — but too much of it in the environment leads to global warming. And that leads to the average temperature of the planet rising rapidly.

Harvard scientist Sam Myers told NPR that the joint-nation study showed rising CO2 levels have had a negative impact on levels of protein, zinc and iron in a number of staple crops, namely rice grains.

According to Science Advances, the study showed that waning micronutrients and vitamin content in rice could have dire health consequences for rice-dependent nations. The tests showed average decreases of more than 10 percent in protein, more than 5 percent in zinc, and 8 percent in iron. Four important B vitamins decreased between 13 percent and more than 30 percent. For people in countries like the Philippines and Myanmar, where rice is a significant part of the daily diet, the scare is very real.

But it’s not just rice that’s taking a hit.

“Most of the food crops that we consume,” said Myers, who’s studied the effect of climate change on nutrition, “showed these nutrient reductions.”

That’s not good news for the human race, of course, as CO2 gases continue to accumulate at an alarming rate.

But one crop that appears to be immune to the severities of high CO2 — and actually thrives at large CO2 exposure levels — is the cannabis plant.

Growers of indoor cannabis have for decades known this and have utilized CO2 enrichment as a booster of plant growth. Many indoor cultivators administer supplemental CO2 infusions a variety of ways, including through natural gas or propane burners; CO2-bottle systems that resemble scuba tanks; or mycelial mass bags full of organic matter that expel carbon dioxide as the mass degrades.

Increasing CO2 levels in cannabis grow rooms from approximately 400 parts per million (PPM), which is the average quantity of CO2 that exists in our atmosphere, to 1500 PPM has been known to increase plant yields, in some cases by 30 percent or more.

With marijuana currently medically legal in 29 US states and recreationally legal in nine of those states plus the District of Columbia, cannabis now has major cash crop potential for the US. As other staple crops like wheat, rice and soybean show decreased potential in the face of higher CO2 levels, cannabis could very well be the plant that perseveres — and legitimately flourishes — through this difficult period in Earth’s protracted history.

It won’t be easy to halt the roaring locomotive of high CO2 in the atmosphere. The best we can do is slow it down and hope over time to reverse its damaging effects by several degrees. But it is good to know that humans can always rely on our hardy flora brethren, the cannabis plant.