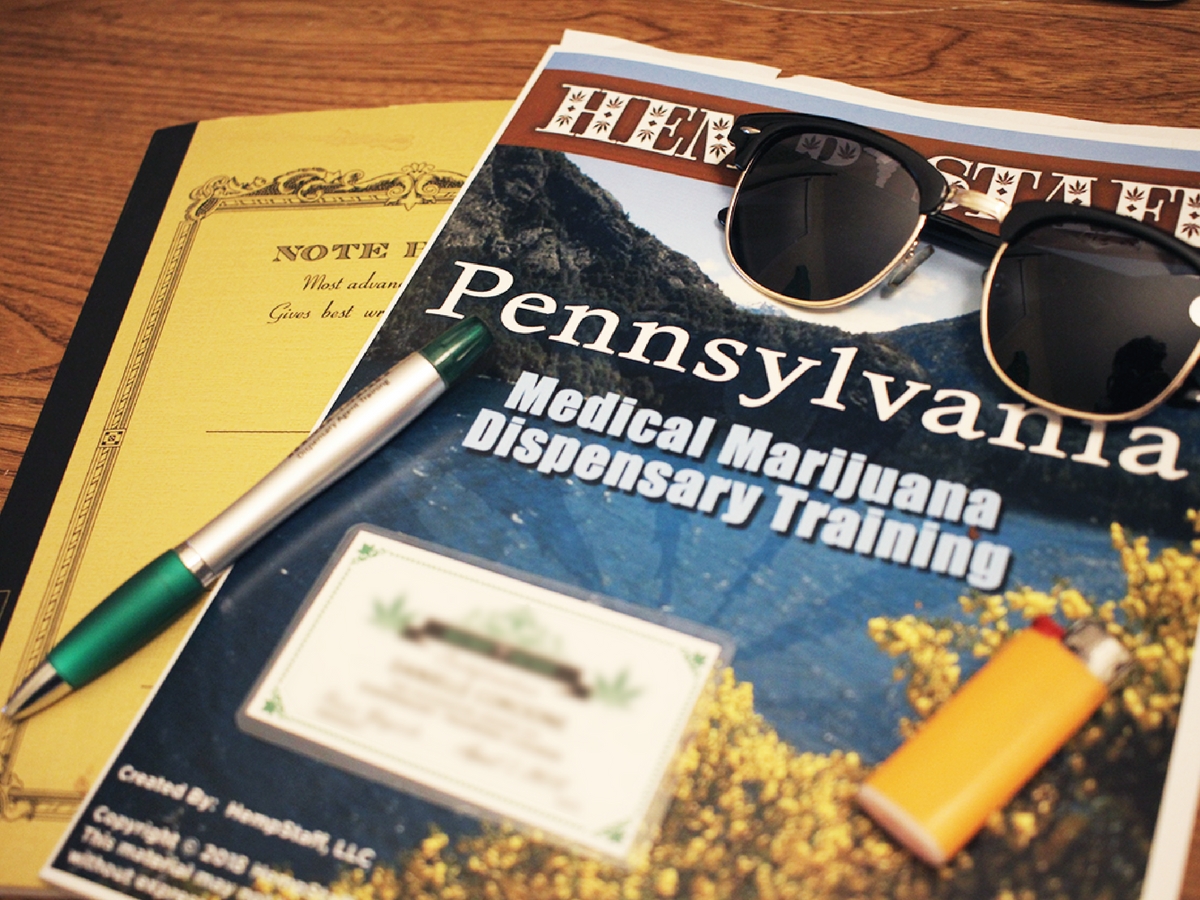 When Colorado and Washington passed groundbreaking recreational cannabis policy, I was involved with my college chapter of the National Organization for the Reform of Marijuana Laws (NORML). When I initially joined the student organization a year prior, the idea of recreational weed was so beyond me, but here it was being implemented after having dived head first into cannabis advocacy. I was not only hopeful for other states to pass similar measures, but I was eager to someday get involved with the legal industry, perhaps as someone behind the counter at a dispensary.

Years later, having visited Colorado several times, I can honestly say I’ve never had a negative experience at a dispensary. While I can’t speak for everyone, I think this observation speaks positively on behalf of the cannabis industry’s climate.

Upon walking into a dispensary, I’m greeted and feel welcomed. Sure, budtenders want me to spend money, but during every conversation, I learn something new. They’ve all been incredibly insightful and educated about the products and what to expect from them.

So, as a professional, I wanted to get the inside scoop on what it takes to be a dispensary employee — especially since Pennsylvania recently passed medical marijuana legislation. Over the weekend, I attended a four-hour dispensary agent training course through HempStaff, a cannabis training and recruitment firm. On a Saturday morning, I learned how to be a dispensary agent. And here are the most important things I learned about budtending.

1.Budtenders Can Be Seen As The Face Of The Industry

Since budtenders — or dispensary agents — are on the frontlines of customer service in retail spaces, they’re often who the general public interacts with the most. They need to practice exceptional customer service, just like any other retail business rep, but also maintain professionalism (while understanding we’re also not lawyers or doctors) and break taboos about the plant, despite how laid-back the industry can still be.

Since doctors don’t prescribe specific strains (because the prescriptions they write are for marijuana), budtenders need to be knowledgeable about which strains help with certain ailments. For instance, those with anxiety may prefer strains high in the therapeutic compound CBD, while those suffering with chronic migraines may benefit more from strains high in serotonin-boosting THC.

Budtenders also establish a rapport with their frequent customers. They ask questions about how products worked for them and if there were any problems. They work together with their client to find a solution.

2. Inventory Should Be Taken Constantly

One little mishap can lead to a raid, especially under Attorney General Jeff Sessions’ reinvigorated war on drugs. That’s why inventory must be taken frequently, whether you’re working in a dispensary, cultivation center, or processing center.

Cannabis is one of the most surveilled substances in the United States. Every plant is given a radio frequency identification number (RFID) chip that is tracked by the state. Each stalk over a certain height is given a barcode to be scanned. RFIDs also provide information about the plant’s cannabinoid profile.

Monthly full-facility inventory audits should be taken, although this is recommended to be done more often, if possible.

In addition to taking inventory weekly (or perhaps more often than that), proper record keeping is just as important. And you need to know where you keep paperwork, in case an inspector asks where your record books are.

Cannabis businesses are prone to both scheduled and unscheduled inspections that will check everything, including each individual plant and storage area (including what’s in the safe). Inspectors can even confiscate part of a plant in order to submit it to a testing facility.

Raids happen when authorities suspect your business is doing something wrong, such as selling products to a minor. These suspicions can arise during random inspections if your records and inventory aren’t detailed enough.

Cannabis is worth a lot of money, so the supply needs to be protected. Dispensaries often use a combination of security systems to guard their merchandise — even panic alarms, which are used in emergency situations to alert local law enforcement.

However, firearms are strictly prohibited from cannabis facilities. Even if a dispensary hires private security guards, they cannot have firearms as weapons. What they can utilize is Tasers and similar weapons. The only exception, as you’d expect, is when cops are present with their guns.

But we’re not just talking about systems of security. We’re also talking about the honesty and integrity of budtenders, who are asked to abide by a “if you see something, say something” rule. In other words, if you see a colleague slip a product to a patient without charging them, that small detail can bring the whole business down. Unfortunately, that climate speaks to how much more regulated the cannabis industry is compared to other industries, such as alcohol.

Plus, there still aren’t any recorded deaths due to a cannabis overdose. The neuroscience explains it: The brainstem has high receptors to opiates, which can cause a heroin overdose. However, when it comes to cannabis, the brainstem has low receptors, which makes a marijuana overdose nearly impossible. You’d have to consume around 5,000 times the suggested serving of cannabis to get close to life-threatening levels. Additionally, Forbes reports it’s easier to overdose on water than it is cannabis.

6. I’ll Admit It, I Already Knew A Lot Of The Information

As the information was presented on a slideshow and read out loud in the class, I realized I already knew a lot of key concepts just through independent study and research. As a cannabis journalist, I learn new concepts every day through tackling fresh topics and assignments, and my knowledge about the science and horticulture of cannabis has grown significantly.