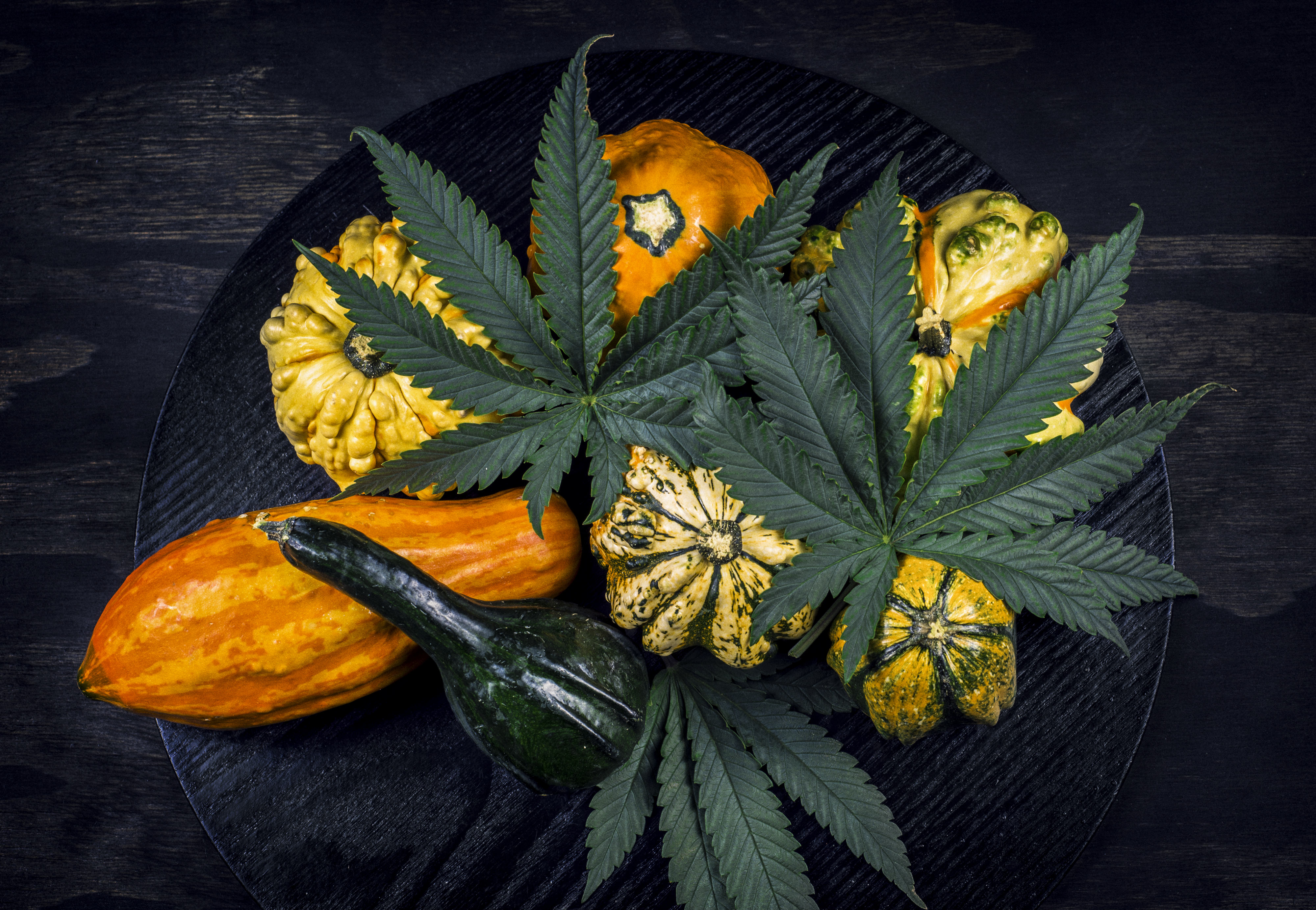 There’s been no better time than now to get involved with hemp agribusiness in the United States. According to advocacy group Vote Hemp’s 2017 US Hemp Crop Report, nearly 25,000 acres of hemp have been grown in 19 states this year alone. That’s almost triple the number of what was grown — less than 10,000 acres — in 2016.

Politicians, even in traditionally red states in the South and Midwest, are open to the potential of hemp agribusiness. The National Conference of State Legislatures explains that at least 33 states now have some type of hemp legislation enacted. And this year alone, at least 15 states — including Florida, North Dakota, Wyoming, West Virginia and South Carolina — have authorized legislation.

The recent rise in hemp legalization was made possible by Section 7606 of the Agricultural Act of 2014, or 2014 Farm Bill, which was authorized by President Barack Obama.

A Brief History Of Hemp

Although prohibition has hindered hemp production in the United States, it was once a crucial crop in the North American economy, with European settlers eager to start farms when they reached the New World in the 1600s. Hemp was not only socially acceptable, but encouraged to boost the colonial economy because of the plant’s many uses. In his book Hemp – American History Revisited, cannabis activist Robert Deitch addresses the important role that hemp played in the colonization of North America, with founding fathers such as George Washington and Thomas Jefferson growing wealthy from hemp farming.

Towns such as Hempstead, New York and Hempfield, Pennsylvania were named after massive hemp cultivation. Even certain states allowed farmers to pay a fourth of their taxes solely in hemp. 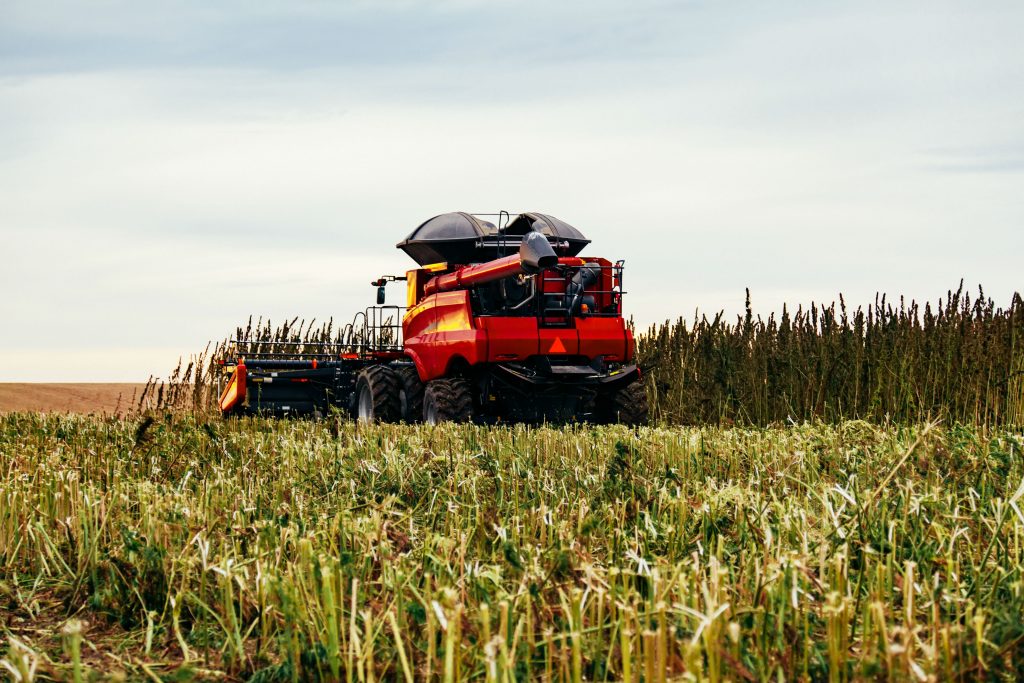 The return of legalized hemp production is set to revolutionize agribusiness.

According to the Colonial Williamsburg Foundation, there was already an indigenous type of cannabis being grown by Native Americans when the first European settlers arrived, as well as cannabis sativa. In fact, as the Thanksgiving tradition goes, it was the Native Americans who introduced and taught farming techniques to settlers.

Despite how many settlers engaged in, profited from, and overall encouraged farming of this diverse crop, hemp began to be policed and was eventually banned in the 20th century. According to PBS, public resentment of Mexican immigrants influenced a negative cultural view of marijuana, which led to misinformed propaganda campaigns like the Reefer Madness film to scare young Americans away from the herb in the 1930s. The Marijuana Tax Act of 1937 criminalized cannabis, including hemp, with very few exceptions.

Hemp production was later encouraged by the government during World War II. The US Department of Agriculture launched a “Hemp for Victory” campaign in the early 1940s to not only educate farmers about the many uses of hemp, but also to give out free hemp seeds and even offer military draft exemption to those who stayed home to grow. An estimated 375,000 acres of hemp was harvested as a result of the national effort. American history shows the contradictory nature of cannabis and hemp policing. 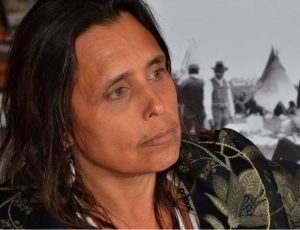 The return of legalized hemp production is set to revolutionize agribusiness.

The Redemption Of Hemp

Environmental and indigenous activist Winona LaDuke views hemp agriculture as a way to combat toxic industrial agriculture, which relies on fossil fuels and genetically modified foods that can pollute the environment. Hemp can easily replace the need for plastic and oil in more than 25,000 products, from textiles to automobile materials, to food to personal hygiene products.

“We want to rebuild a local economy and reaffirm our relationship to our Mother [Earth],” LaDuke explained to Big Buds Magazine. “We see hemp as a good way to do that. There is a lot of industrialized agriculture around us that should really just move on. It needs be gone. It would help heal our land.”

However, starting a farm does require financial investment. Recently, LaDuke successfully crowdfunded more than $125,000 to purchase 40 acres of land and equipment, a barn for seed storage, and establish a training institute for indigenous foods and hemp farming as part of her proposed estate Winona’s Hemp & Heritage Farm.

“I’m interested in this one Italian variety of fiber hemp. I’m interested in CBD varieties, too, which helps with [treating] rheumatoid arthritis and cancers,” LaDuke said. “You learn by doing it.”

While LaDuke’s background revolves around harvesting corn and squash, she was one of the first people to attain a hemp industrial permit in the state of Minnesota in 2016, and emphasizes how crucial it is to have a community of hemp growers to learn with along the way, especially since there are no traditional agricultural resources available that are oriented around growing hemp. Most of what is known about hemp farming dates back to the ’40s; agricultural technology has yet to catch up, since hemp has been outlawed for decades.

“This isn’t just me,” LaDuke added. “Our tribe has a tribal college that is going to develop a hemp curriculum. That will go with this whole project — what intellectual capital do you need to do this? It’s a spiritual practice, too. Because all of this is not just in your head or your technology, it’s also cultural.”