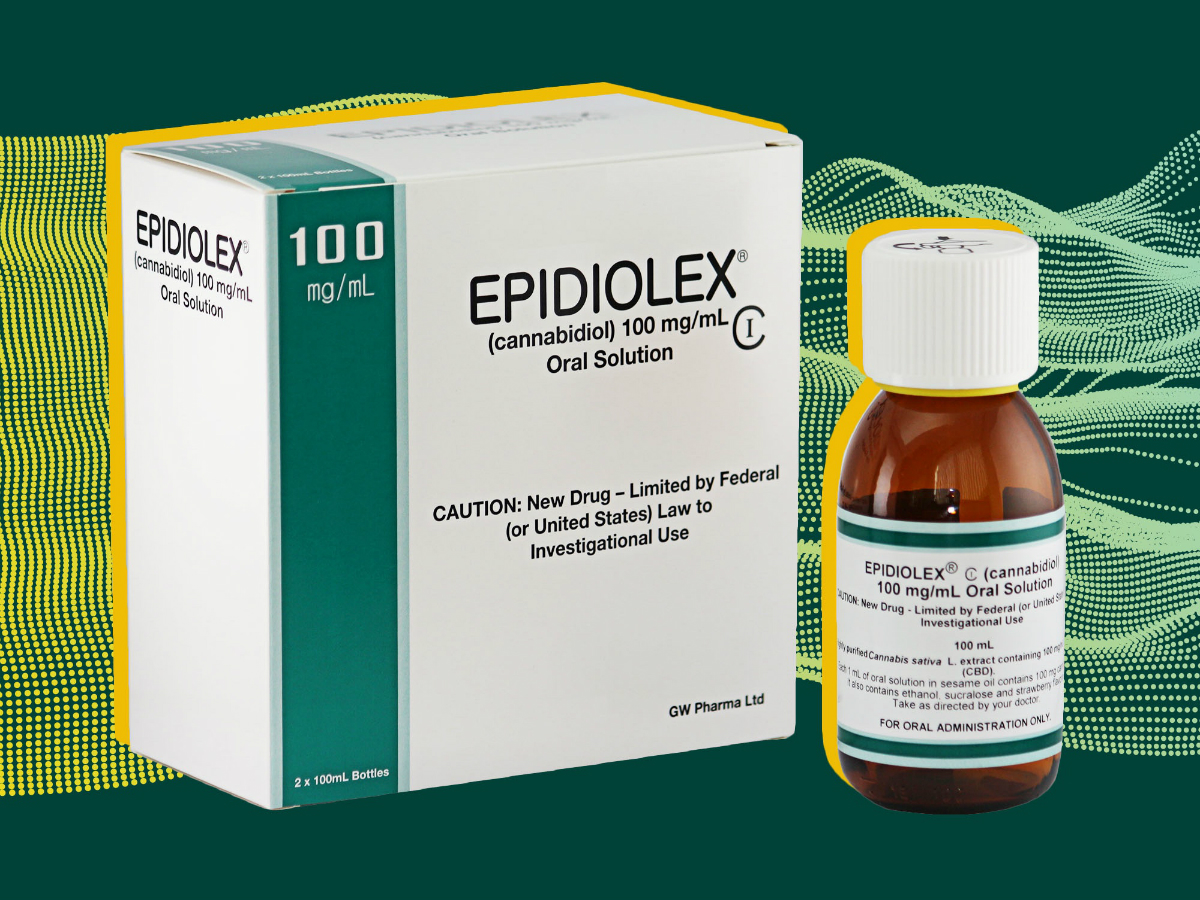 UPDATE: In a landmark move by the Drug Enforcement Administration, Epidiolex — a medication derived from cannabidiol (CBD) — has been rescheduled, allowing the drug’s producer GW Pharmaceuticals to start selling the first FDA-approved medication made from cannabis.

Moving forward, Epidiolex will be classified as a Schedule V drug under the DEA’s Controlled Substances Act, meaning its potential for abuse is low.

Following its unanimous recommendation last April, the US Food and Drug Administration (FDA) gave its stamp of approval for Epidiolex.

The drug — which does not contain THC, the high-inducing, psychoactive constituent of pot — is produced by British drugmaker GW Pharmaceuticals and is the first prescription cannabis medication of its kind to achieve acceptance by the FDA.

While the DEA stopped short of reclassifying all CBD products, those involved remain optimistic.

“This is a very good development, and it basically underscores that there are medicinal properties to some of the cannabinoids,” Dr. Igor Grant, director of the Center for Medicinal Cannabis Research at the University of California San Diego, told The New York Times earlier this year, when the FDA indicated a positive outcome.

The recent landmark move by the FDA signals a sea change in governmental perceptions regarding cannabis acceptance. Currently legal in a majority of US states for medicinal and recreational purposes, cannabis is at the same time illegal at the federal level and considered a Schedule I drug, alongside heroin, LSD and ecstasy.

FDA Commissioner Scott Gottlieb issued a statement, reported by Bloomberg, underscoring the importance of the FDA decision, while cautioning other cannabis companies that might try to coattail their marijuana-based treatments on the ruling.

“This is an important medical advance,” Gottlieb said of Epidiolex. “But it’s also important to note that this is not an approval of marijuana or all of its components.”

The impetus for the FDA’s decision this week came after encouraging clinical trials — involving children who were administered Epidiolex to control seizures caused by severe forms of epilepsy, including Lennox-Gastaut and Dravet syndromes — which demonstrated the drug’s potential treatment value.

Parents whose children have participated in those trials say their lives have been significantly improved by the medication. Polly Vanderwoude told The Washington Post that Epidiolex “has been a lifeline” for her daughter Olivia, who began experiencing seizures when she was just two months old, suffering from multiple episodes a day. Since Olivia began taking Epidiolex in 2014, said Vanderwoude, there have been “great improvements,” including days when she did not suffer any seizures at all.

The FDA has said that the government agency “has an important role to play in supporting scientific research into the medical uses of marijuana. … As a part of this role, the FDA supports those in the medical research community who intend to study marijuana.”

That sentiment by the FDA, which is responsible for protecting and promoting public health, highlights the need for more rigorous cannabis research, and underscores what the medical marijuana community has recognized for decades — that cannabis contains healing elements, with a wide range of potential curative properties.

Physicians interested in administering Epidiolex say it’s important to have a consistent, government-regulated version of CBD before they can safely prescribe it to patients.

The next step of approval will be gaining support by the US federal government, which means convincing the DEA to reclassify CBD from a Schedule I substance — considered to have no medical value — into a different category of drugs that affords it medical approval by the feds.

No simple task, given how resistant the DEA has been to removing cannabis from its Schedule I designation.

Still, the winds of change may be in the air, as evidenced by a statement made by one DEA official after the FDA’s announcement of Epidiolex’s approval as a legitimate form of medicine.

“We don’t have a choice on that,” DEA public affairs officer Barbara Carreno told Business Insider about recategorizing CBD. “It absolutely has to become Schedule 2 or 3.”

The DEA is required to make its determination within the next 90 days.

With Global Warming Pushing CO2 Levels Higher Worldwide, Crops Are Losing Nutrients — Yet Marijuana Thrives
Crumbs Of The Crop: How To Move On From A Failed Cannabis Grow Season