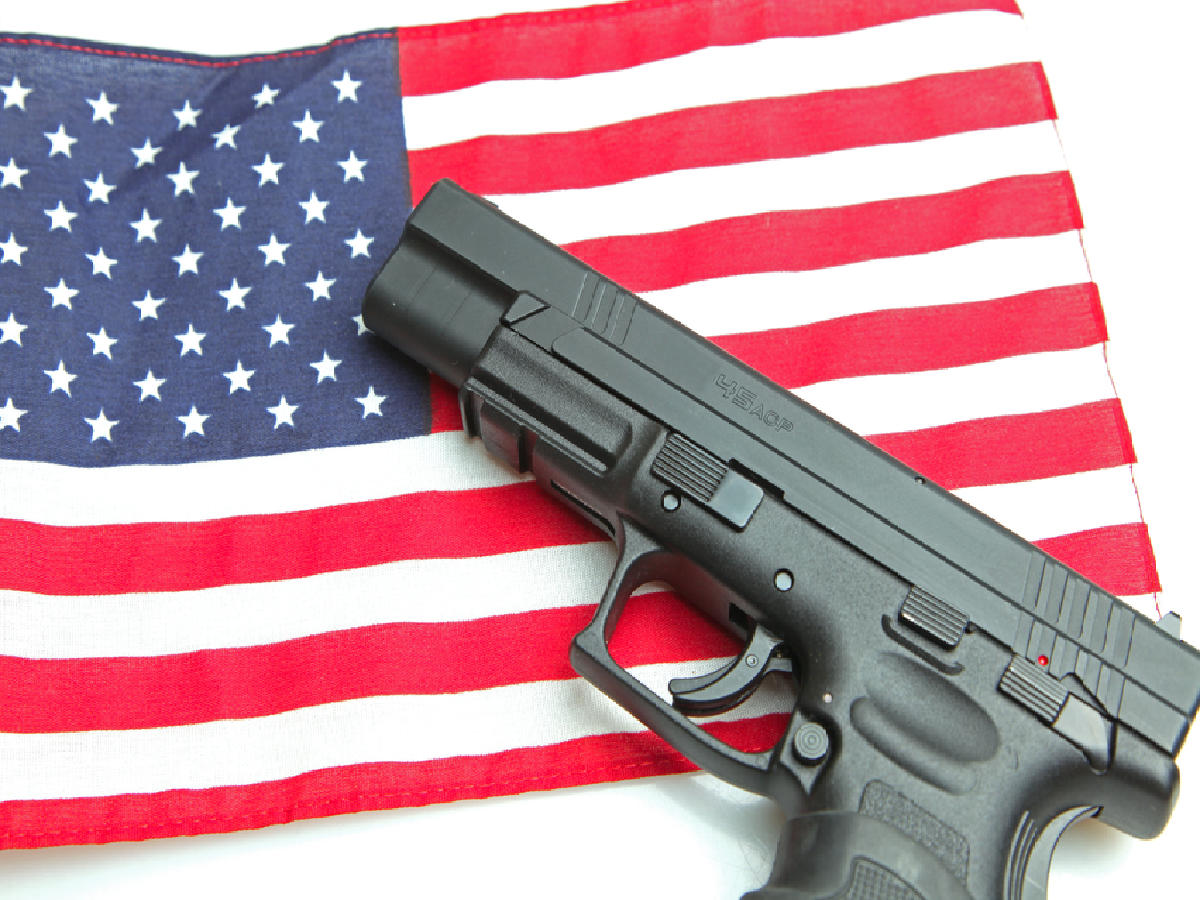 That’s why the the U.S. Bureau of Alcohol, Tobacco, Firearms and Explosives (ATF) has issued the following official statement: “Any person who uses or is addicted to marijuana, regardless of whether his or her state has passed legislation authorizing marijuana use for medicinal purposes, is an unlawful user of or addicted to a controlled substance, and is prohibited by federal law from possessing firearms or ammunition.”

Under federal law, and in most state’s laws even in medical marijuana states, if police bust you with marijuana, gun ownership automatically qualifies you for extra criminal charges and enhanced penalties.

Not only that, ATF says gun shops and private gun dealers break the law if they transfer a firearm to a marijuana grower or user.

A 2016 lawsuit appeal heard by a three-judge panel of the Ninth U.S. Circuit Court of Appeals affirms the ATF’s position.

The lawsuit was brought by S. Rowan Wilson, a legal Nevada marijuana user who tried to buy a gun from a Nevada firearms dealer.

The gun seller somehow knew that Wilson was involved with marijuana, and refused to sell her the gun, citing a letter that ATF sent out to the gun industry warning gun dealers not to sell to the marijuana community.

Wilson filed a lawsuit in Nevada against the federal government, claiming her constitutional rights were being violated.

A district court judge dismissed the lawsuit in 2014.

Wilson appealed to the Ninth Circuit panel, which upheld the dismissal.

The court’s written decision said Wilson’s right to bear arms under the Second Amendment of the U.S. Constitution had been infringed, but that the government had a right to infringe it.

“It is beyond dispute that illegal drug users, including marijuana users, are likely to experience altered or impaired mental states that affect their judgment and that can lead to irrational or unpredictable behavior,” the decision said.

I consulted with a security/self-defense expert after the robbery.

He said, “Martial arts won’t help you. Get a gun.”

I went to a gun store.

The store had no windows, and was built like a bunker.

Had to get buzzed in via a door made of thick plates of metal.

Guys working the counter were armed, with guns in side holders and waist holsters.

One employee was wearing two guns.

They looked nervous, and mean.

I told them what I wanted.

They recommended a Glock 23– a .40 caliber pistol that’s 7 inches long and 5 inches high that weighs nearly two pounds loaded with the 17-round optional clip I bought.

I had to fill out a federal firearms form.

There was a waiting period between the time I bought the gun and could actually take it out of the store.

I also took a gun safety course that showed me just how damned loud guns are, even with Remington hearing protectors on.

The gun shop guys warned me that at home I had to keep my gun unloaded, in a locked box.

Didn’t seem that would help much if bad guys came in to mess with me.

Would the bad guys wait until I got my gun out of the locked box?!?

If I wanted to legally carry the gun on my body (to protect myself during medical marijuana deliveries, which is why I wanted a firearm in the first place), I had to apply for a concealed carry permit.

One thing’s for sure… the gun changed me.

I always had in the back of my mind—when someone dissed me, cut me off in traffic, when I thought I might be in even the slightest confrontational danger—that my gun could easily end a person’s life.

Gun ownership, and periodic trips to the gun range, became part of my identity.

Then I heard the news about the ATF banning marijuana growers and users, even if you’re legal, from buying or possessing firearms.

If you get caught for a marijuana crime and you’re in possession of a firearm, the prosecutor adds another felony to your charge sheet.

I immediately recognized this as another sign that the war on marijuana is a real war.

When someone tells you you’ve got to give up your a constitutional right, you have a big decision to make.

I still grow weed. And I still own a gun.