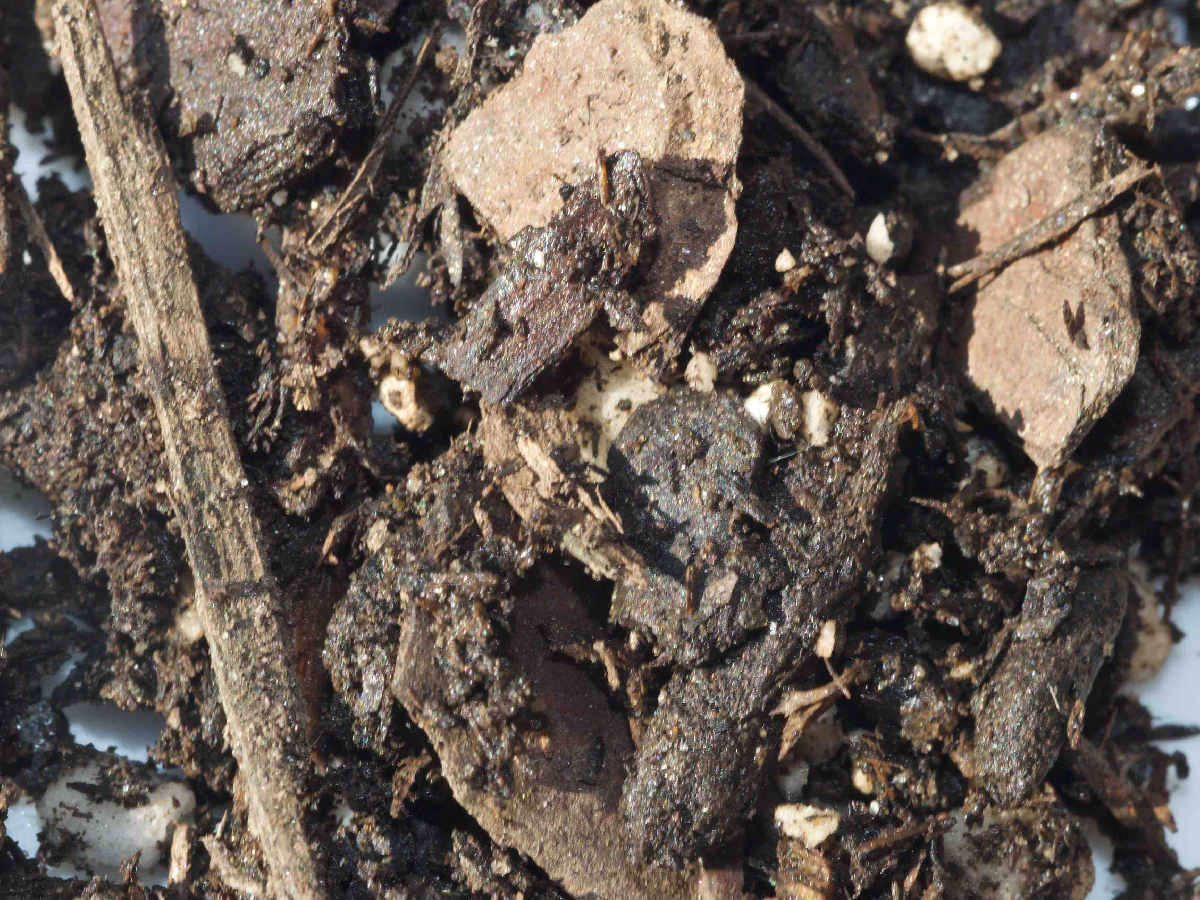 Before my marriage broke up and I lost everything, I had a sweet marijuana grow op.

I was clearing an average of 51 pounds of premium bud per year and I loved growing marijuana in my customized grow op.

I had total grow room odor control from carbon filtration.

I used a deep water culture or rockwool drip irrigation slab system that was semi-automated, and was feeding the kindest hydroponics nutrients (Advanced Nutrients) in reverse osmosis water.

I had Bluelab combo meters, and 7000 watts of mixed lighting including metal halide, high pressure sodium, and LED.

But then my marriage broke up, and it was a nasty breakup.

My ex threatened to blackmail me about growing marijuana.

I was forced to flee my own home in my car.

What I could fit in the car was all I had left.

Fortunately, I’d been able to salvage my marijuana seeds stash, and a couple of ballasts and bulbs.

I slept on people’s couches for a while, trying to rebuild my life.

Finally I found a rental slum of a house and fenced yard.

My concern was that the landlord would leave me alone as long as I paid the rent.

I was dead broke, but growing marijuana was my first priority.

I filled the 1-gallon pots with the Dr. Earth and saw the many sticks and pieces of bark in it.

I found an old bucket and filled it with tap water.

The water smelled strongly of chlorine, like a YMCA swimming pool.

I watered the dirt, noticing it didn’t have enough perlite and didn’t drain well.

I saw tiny gnats flying up from dirt as I watered it.

This meant that the Dr. Earth people had provided fungus gnats, free of charge.

I made ¼ inch holes in the top soil of each pot, and planted my seeds.

The seeds would take1-4 days to germinate, and I’d have near 100% germination.

Not this time. Some of the seeds didn’t sprout at all.

I suspect that the dirt had harmful microbes in it that rotted some of my seeds.

The ones that did sprout took 2-3 days longer than usual to do it.

Because I couldn’t afford a light hanger or reflector, I had to rely on sunlight.

This only provided at best 14-15 hours of light per day, and a lot of it wasn’t direct sunlight.

The seedlings grew slower than usual.

It rained for two days and although that was good because I harvested rainwater, it was bad because the seedlings were light-starved.

They turned pale green due to lack of photosynthesis.

It might have also been that the Dr. Earth soil was lacking in nutrients.

I couldn’t afford good nutrients so I got Age Old Organics.

I couldn’t pH my nutrients water, and that made me very nervous.

I was also worried about the chlorine, chloramine, arsenic, pesticides, herbicides and other nasty shit in the tap water here.

That kind of water kills the beneficial microbes in soil. I was hoping it would also kill the fungus gnats.

I was already depressed because I’d lost my lover, home, and customized grow op.

As I looked at my poor little seedlings struggling to survive, I realized I was a “bad father” to them, because of my poverty, because I didn’t have a nice room for growing marijuana, with a nice environment quality nutrients, water, and lighting for my plants.

Come back for part two of what happened when I tried growing marijuana without using professional gear and hydroponics nutrients.