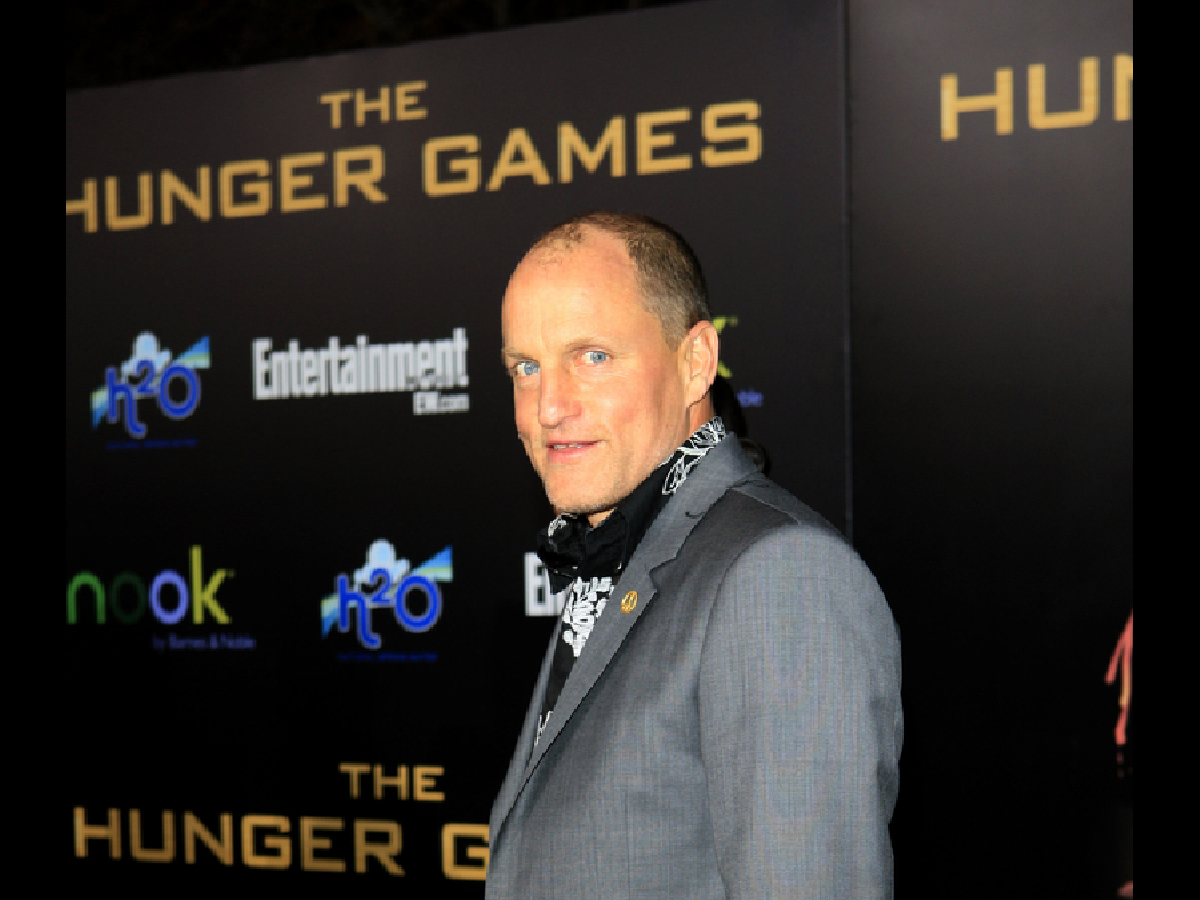 Woody Harrelson wants to be growing marijuana in Hawaii, and so do a lot of other people.
By Hana Highway Maui Marijuana Grower | Published: February 17, 2016

Growing marijuana in Hawaii has long been a source for quality cannabis.

Now, with new laws radically changing marijuana growing and selling in Hawaii, actor Woody Harrelson is among the many applicants willing to pay a non-refundable $5000 application fee for a license to grow a maximum of 6000 marijuana plants and sell marijuana at two medical marijuana retail centers run by the grower.

There are eight marijuana growing and selling licenses available, and they’re location-specific:

Three licenses will be granted for Oahu, two on the Big Island (confusingly known as Hawaii) one on Kauai, and two on Kauai.

License-holders can’t have their cultivation facilities in the same physical location as their retail facilities.

They say licensed marijuana dispensaries could be operation by mid-summer, 2016.

Economists estimate there’s a potential for $40-65 million of annual legal medical marijuana sales at Hawaii dispensaries if the eight-license system is fully operational with each licensee growing and selling at full capacity.

Legal medical marijuana dispensaries are allowed to sell whole bud, but not medibles or dabs.

It was the first state in which the legislature legalized medical marijuana cultivation and possession. This happened in 2000.

Registered medical marijuana patients are allowed to grow their own meds, with plant numbers limited to seven.

They can also designate a caregiver to grow meds for them.

Unlike other states such as Maryland and Ohio where actual or proposed marijuana laws set up a pay to play system that favored wealthy investors like Woody Harrelson while continuing to make it illegal for home growers to cultivate cannabis, Hawaii’s marijuana laws continue to allow medical marijuana patients to grow their own.

The new laws create a lot of financial opportunities for people interested in growing marijuana in Hawaii.

As with Colorado, Washington, and Oregon, legal marijuana grow and retail facilities in Hawaii will employ growers, trimmers, processors, security guards, budtenders, accountants, and others.

Take a look at this article about getting a job in the legal marijuana industry.

BigBudsMag.com hopes that the star of The Hunger Games, Cheers, Natural Born Killers, Cheers, Zombieland, and a lot of other great entertainment gets his Hawaii marijuana license.

It would be fun to go to a medical marijuana dispensary and meet Woody Harrelson, a long-time marijuana advocate and activist.

The actor lives part-time on Maui, where Willie Nelson, Owen Wilson, Oprah, and many other stars also live.

He’s hoping he can open up a massive legal grow op and two medical cannabis dispensaries on Maui.

Growing marijuana in Hawaii when you don’t have a licensed, legal indoor facility is a major challenge due to the state’s climate, electricity costs, thieves, and other factors.

Look for our next article on growing marijuana in Hawaii, as we give you strategies that overcome the difficulties of growing there, and further discuss the logistics of living in Hawaii and working in the marijuana industry.