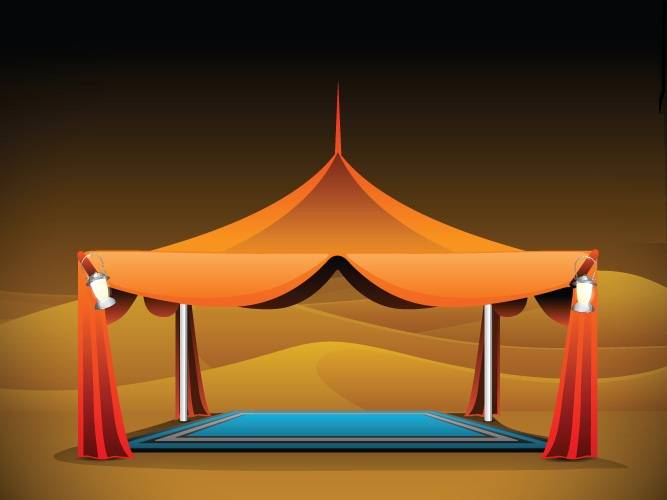 By Thom Silvinio | Published: November 12, 2012
We’ve been talking about the rewards and challenges of growing marijuana, and that includes where should you grow it, and how should you grow marijuana.

When I decided to get serious about growing marijuana, I looked at all my options and was very favorable towards getting a hydroponics grow tent.

Advertisements for medical marijuana grow tents made it look like a plug and play solution for people who don’t have or don’t want to use or build a grow room as part of a dwelling structure.

Pretty much like having a marijuana garden camp out in some room of my house, without me having to cut vent holes into my walls or ceiling.

So I went to the hydroponics store expecting to buy a tent that was pretty much as easy to set up as an outdoor camping tent. But I was way too optimistic.

For one thing, selecting a grow tent isn’t easy.

The materials and workmanship of grow tents vary greatly, sometimes a manufacturer will make one grow tent correctly, but another tent will have light leaks or bad zippers.

But that list doesn’t include one of the worst problems with a hydroponics grow tent: some have off-gassed poisons that killed people’s marijuana plants!!!

Just type “marijuana grow tent, off-gassing” into your search engine and you’ll find many scary reports about growers having plant problems, desperately adjusting nutrients and other factors to fix them, then discovering it was their tents.

There’s bad stuff in the materials some tents are made of; when the heat and other factors of growing come into play, the materials release toxins that kill marijuana plants.

I talked to a hydroponics storeowner about this and he said even some major manufacturers of grow tents have produced defective tents, including off-gassing tents, within just the last few years.

The storeowner alerted me to an article that details how not just grow tents but irrigation tubing, insulation materials, and other hydroponics materials have been implicated in transferring poison to marijuana plants.

In some cases, we can’t be sure if the materials for sure caused the problems, but the threat seems real, and it influenced by grow tent search.

I went from grow shop to grow shop looking at grow tents.

I saw I could pay $500-1100 or more for a 4 x 8 grow tent that would give me room for two 1000-watt HID grow lights and maybe a dozen big plants with little more than six feet of vertical headroom.

Some grow tents had adjustable height. I liked that.

Or I could get a cheaper grow tent and risk the whole thing crashing down on my plants, which is what other marijuana growers, and hydro store people, warned me about.

I could not get a straight answer out of the store people about all the different accessories I’d have to buy along with the tent, such as vent fan, vent tubing, carbon filter, light cooler tubes and/or hoods, oscillating fans, and other gear.

Nor could anyone assure me with 100% certainty that if I put a lot of gear onto the ceiling frame that the tent would absolutely stand up and my stuff would never fall off and ruin my grow.

Also, I was repeatedly warned that getting heat out of a grow tent could be a problem if I used too much HID grow lighting, or if I had the grow tent in a place that didn’t have cool air that could be sucked into the tent.

Now maybe I’m lazy but I was looking for a plug and play package that had all the components I needed to build the tent, hook up all the necessary air control and electricals, and get growing.

But nobody sold that kind of comprehensive package.

Instead, I’d have to piece together a bunch of parts and hope they all fit my grow tent.

When you’re learning how to grow marijuana, these kinds of frustrating experiences are what you get used to.

For the record, the trendiest marijuana grow tents with the most favorable mentions and marketing are “Gorilla” grow tents.

The Gorilla people seem to have looked at and fixed all the problems of many other brands of marijuana grow tents, and they have special features like infrared blocking, which makes it harder for heat radar to find your grow.

Are you guessing I didn’t end up getting a grow tent for my marijuana garden?

If so, you guessed right!

How to Grow Marijuana: Harvesting Your Buds
Getting Rid of Powdery Mildew on Marijuana