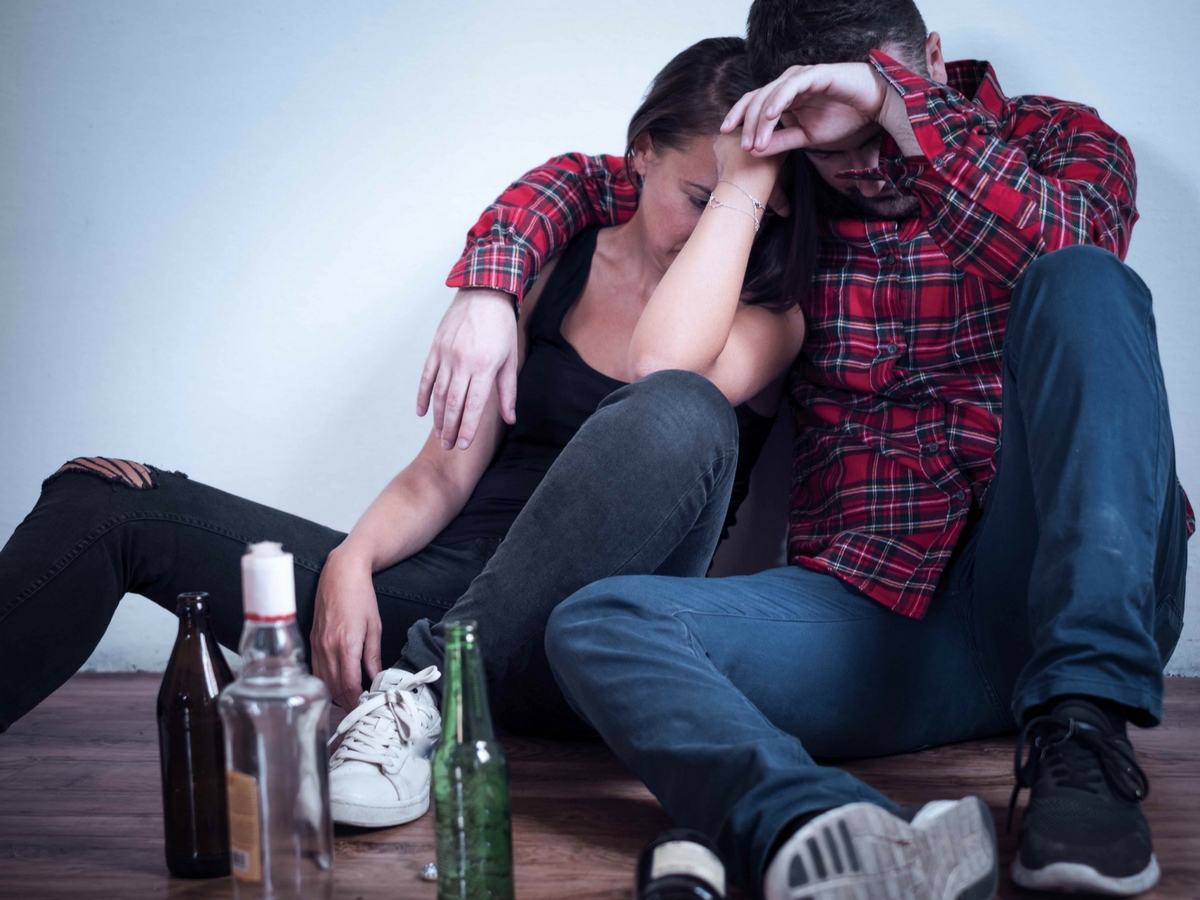 The 12,000-year-old torrid love affair between human beings and alcohol looks at last to be on the wane, as a growing number of consumers — most notably 18- to 25-year-olds in America — choose ingesting bud over pounding Budweiser.

“I way prefer a blunt to a beer,” says 23-year-old Sasha Civitanic from Oregon, where pot has been recreationally legal since 2015. “When people smoke weed, they don’t tend to make fools of themselves like with drinking.”

Over the past decade, consistent annual declines of alcohol use among the coveted 18- to 25-year-old demographic — many of whom view alcoholic consumption as increasingly risky — finds booze purveyors scrambling to retain market share.

Combined with marijuana’s legal status medically and recreationally in 29 US states and the District of Columbia, as well as a decreased risk perception surrounding cannabis, the perfect storm is brewing that’s drawing users away from alcohol and toward weed.

An internal report organized by financial services firm Cowen and Company underscores the mounting situation and sounds a clarion call to idle investors looking for the right moment to capitalize on the cannabis cash cow.

“We believe these diverging trends in alcohol and cannabis consumption reflect shifting risk perceptions for these two social lubricants,” reads the report, which looked at five long-term cycles of alcohol consumption since alcohol prohibition was lifted in 1933.

The situation is complicated for would-be investors, with many reticent to make the push into pot portfolios due to the status of marijuana as a Schedule I drug, and its gray-market condition whereby the substance may be legal at the state level but federally illegal nationwide. Any connection between cannabis and the US Securities and Exchange Commission, the federal body that oversees investments, is fraught with pitfalls.

The 420 fact-finding description put out by Cowen, based on data covering substance use cycles in the US — including more than 80 years for alcohol and 35 years for cannabis — spells out how the acceleration of cannabis adoption means alcohol volumes will remain under pressure for the next decade.

And younger millennials — at the tail end of the often poked and prodded generation — are leading the marijuana charge.

“We believe that [these] cycles are led by younger consumers,” reads the report, “as the experimenter of today is the committed consumer of tomorrow.” Numerous surveys, it continues, “suggest that cannabis consumers generally reduce their alcohol consumption, reinforcing the substitution risk that cannabis presents.”

Civitanic says that since marijuana was made legal in her state, for a variety of reasons she and many of her friends have opted for cannabis as their drug of choice over alcohol.

“It’s not just that I feel better with cannabis, like I don’t have these awful hangovers and regrets [as I do] the day after a night out drinking,” she says. “It’s that the switch has saved me a lot of money, too. I spend way less on smoke than I ever did on drinks.”

Civitanic reckons that her move toward cannabis consumption means she spends about half what she used to on a night out with friends.

“I smoke way less weed compared to the drinks I used to buy at a club,” she admits.

John Alvarez says his migration from alcohol to marijuana happened over a few years and was largely due to the social indelicacies he encountered when drinking alcohol. The 25-year-old Colorado resident says he hardly drinks liquor anymore.

“I see how some people act really weird when they’re drunk,” says Alvarez. “They can become different people, like obnoxious and stumbling and stuff. You just don’t see that much with people who are high. They’re chill.”

He also observed, he says, as his parents’ generation drank wine at house parties and became either anaesthetized or created awkward situations when they were buzzed on booze.

“It was like there was no in between with their alcohol drinking sometimes. They were either like zombies, all spaced out, or dancing on the tables, slurring and saying crazy stuff,” he says. “With weed it’s not like that. It’s a more mellow social thing. You want to share your thoughts and experiences, not be all loud and grabbing the stage.”

He confirms what the Cowen report details — that many people his age are trending toward cannabis use over alcohol, and that those key early adopters are signaling the inevitability of more defectors to follow.

It’s part of the reason why one major alcohol manufacturer already made the foray into cannabis with a big buy-in. Constellation Brands, producers of Corona and Ballast Point beers, recently invested USD$191 million in Canadian medical marijuana company Canopy Growth Corporation, the world’s largest publicly traded producer and grower of medical marijuana. That purchase was an opening salvo into the expanding cannabis-infused beverages market and a predictor of similar mergers to come.

Alvarez is all for seeing cannabis infused into social scenes where alcohol has traditionally been the social lubricant of choice.

“I think if you could smoke weed or have a marijuana drink in a bar, everything would be different,” he says. “There would definitely be way less fights and drama. You just can’t be upset when you’re sipping a cannabis drink or hitting a blunt.”

Jeff Sessions’ War On Weed Will Impact Entire Cannabis Industry, Including Growers
With Mexico On The Cusp Of Selling Legal Cannabis Products, Will Growing Soon Be Legal, Too?