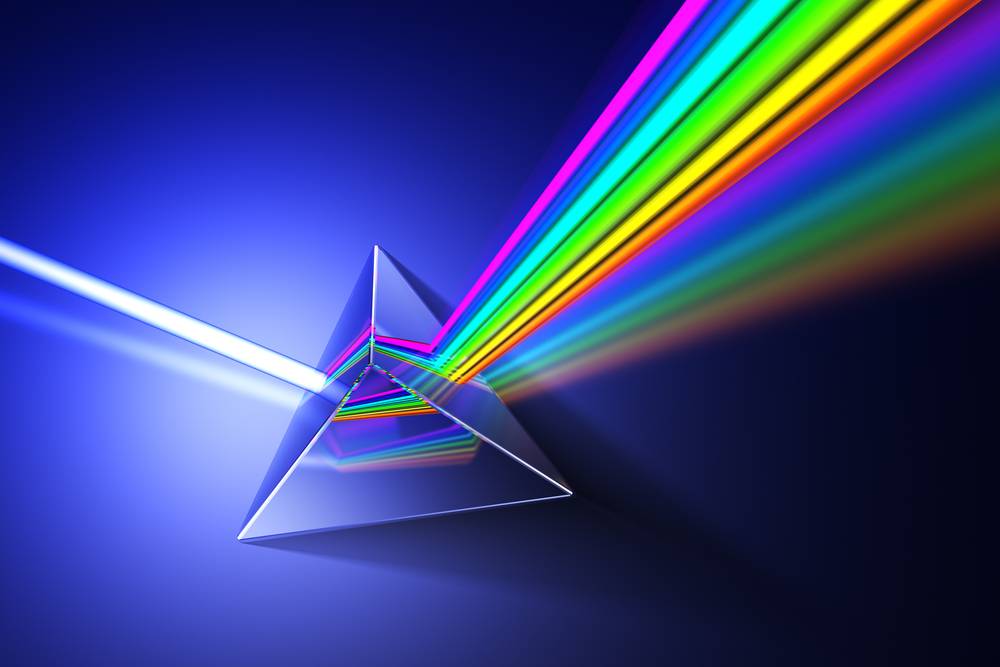 By Steve Davis | Published: October 22, 2012
When you grow marijuana indoors, light is one of the most basic essential “foods” you have to provide your plants. And also one of the most misunderstood.

Some of the misunderstanding comes because the hydroponics and lighting industries only recently started figuring out that marijuana gives you the heaviest yields and the most THC when you feed it specific light wavelengths.

The generic way of describing light wavelengths that work best for plants is “photosynthetically active radiation.” Otherwise known as PAR.

It’s troubling to note that some researchers now say that HPS PAR by itself is inadequate for maximal bloom phase marijuana THC and weight production.

But that’s what the studies are showing. With almost all HPS bulbs, you’re not getting the full PAR wavelengths that produce the most THC and weight.

Another problem is that people are growing marijuana in small chambers, closets and other enclosures without adequate venting for controlling heat generated by grow lights.

HID lights generate lots of heat that has to be removed from your marijuana grow room or your plants will fry. Removing heat costs money, mostly for venting hardware, cooling equipment, and electricity.

So people have taken to using high-output T5 florescent, CFL, or LED lighting.

But none of these technologies have the light intensity and PAR wavelengths to fuel a heavy-yielding, THC-rich bloom phase in a full-size marijuana garden.

Plasma lighting generates less heat than HID grow lights and has other benefits, such as PAR tuned for marijuana.

Trying to fool Mother Nature is what we’re doing when we grow marijuana indoors. Outdoors where marijuana evolved to grow, the sun offers a broad and changing range of PAR wavelengths depending on season, including ultraviolet as UVB.

Your hydroponics store can direct you to UVB-rich lighting that augments your HID grow lights.

You can also experiment with low-cost LED and T-5 units that add “blue” spectrum light to HPS for a better PAR during bloom phase.

Or just use HPS and MH during hydroponics bloom phase, perhaps by adding a 400 watt MH grow light to help out a 1000 watt HPS during bloom. Or even try a 50-50 HPS-MH split.

Agreed, I don’t like the heat, cost, size and risks of HID. But having tried to cheap out on marijuana grow lights by using CFL, T5, induction lighting, and LEDs, I have to say until somebody shows me a surefire way to grow full-size marijuana plants and produce the heaviest weight of tight, massive buds loaded with THC using something other than plasma or HIDs, I’m staying with hydroponics plasma or HIDs!

Are Pharmaceutical Companies & Other Corporations Trying to Take Over Our Medical Marijuana Community?
Pot Edibles: Is it More Fun to Eat Marijuana, Instead of Smoking It?