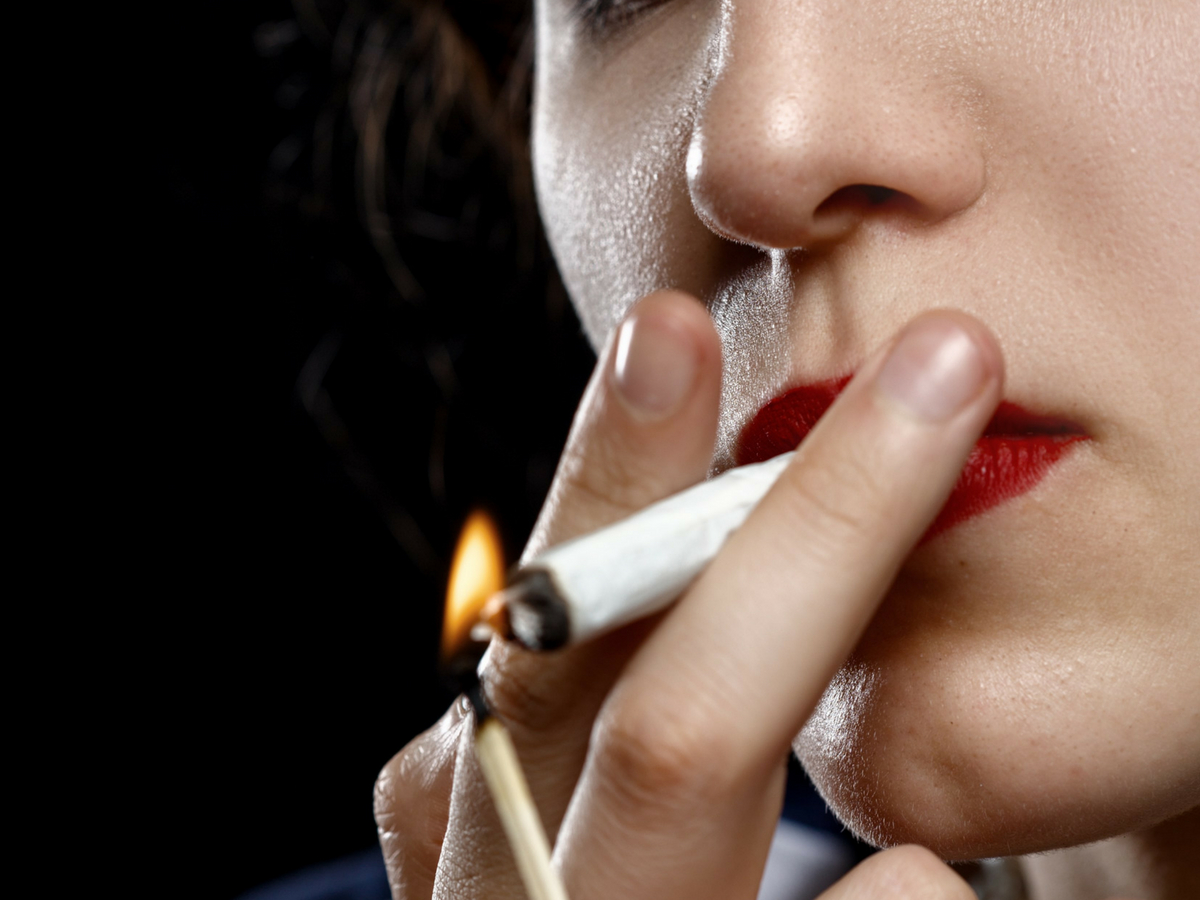 Whenever I urge caution and prudence in how much, how potent and how often people consume cannabis, I get accused of being a traitor to the advocacy movement, of siding with the drug warriors, and of spreading lies about weed.

However, it’s written somewhere (in the Bible, I think?) that “the truth will set you free.” And the truth about cannabis is a lot more complicated than the simplistic adage that it’s a benign plant that can do you no harm at all in any way, no matter how much you use, and no matter how potent the cannabis product you use.

The latest suggestion that cannabis should be consumed intelligently rather than recklessly comes from the just-released 2018 Global Drug Survey. The report rates various “drugs” on a Severity of Dependence Scale. Cannabis ranks fifth on the scale of users who describe themselves as showing signs of dependence, with about 20 percent of the 130,000 people in 40 countries surveyed describing themselves as drug dependent.

The GDS researchers and authors, who have backgrounds in psychiatry and addiction treatment, appear to have carefully validated their research data.

They define cannabis dependence as a situation where users themselves report that they use more cannabis than they want to, experience withdrawal symptoms when they try to quit, and are feeling negatively impaired when they do consume cannabis.

The majority of cannabis consumers aren’t troubled by the effects of marijuana or their own use patterns, but 20 percent of respondents said they were worried about how much they use and the fear that they’d experience withdrawal if they tried to quit. Nearly 22 percent of cannabis consumers said it would be difficult for them to quit cannabis, and nearly 7 percent said it would be difficult or impossible to quit using.

So, is cannabis dependence something you should worry about for yourself?

What Is Cannabis Dependence?

Dependence is a tricky subject because most humans depend on externals so they can get through the day. Indeed, many people consume caffeine, alcohol and painkillers daily. The Centers for Disease Control reports that more Americans are using pharmaceutical antidepressants, and use increases with age. According to the CDC study:

Dependence can also exist outside the realm of “substance abuse.” Many people are dependent on relationships, activities, food, social media, their phones and the internet, hobbies like gaming — and even social structures. Just take a look at all the different addiction support groups on offer and you’ll see how diverse the ways in which we humans can become entangled in things that alter our mood, physiology and consciousness.

I also speak from personal experience as a cannabis grower, consumer, and writer and know that many people use marijuana all day, every day and appear to function quite well, without expressing any regrets or concerns about their level of cannabis use.

And yet there are other consumers of the plant who regret their use, but when they try to quit, it’s just too hard for them. They decide that whatever harm cannabis might be doing to them is less harmful than the act of trying to quit altogether.

If you want to avoid cannabis dependence, there are ways to do it.

1.Don’t Use Cannabis All Day, Every Day

If you wake and bake, feel a bit low in mood or energy at noon and have a bong lunch, feel another dip at dinnertime and consume an edible, and then dose yourself again to get to sleep, then you might be using too much cannabis too frequently.

The simple solution is to cut back your cannabis consumption. Maybe wake and bake, but that’s it for the rest of day. Or use cannabis only in the evening after the day’s obligations are fulfilled. If you find that you’re ingesting cannabis every few hours, chances are you’re in the dependence zone.

2. Adjust The Potency Of The Cannabis You’re Consuming

It’s true that the stronger your cannabis is, the less you have to consume to get the dose you require, but it’s also true that the stronger it is, the higher you get and the longer that high lasts. Your cannabis neuroreceptors build tolerance to cannabinoids and terpenoids, so you find that you have to ingest more to get that same stoned feeling.

The strategy of adjusting potency is not as difficult as you might think. Start by cutting back on dabs and cannabis concentrates, and try consuming whole bud again.

For some of us, this strategy of avoiding or reducing cannabis dependence is the hardest one. A cannabis tolerance break means that you stop using cannabis for several days until most if not all the cannabinoids and terpenoids have leached out of your system.

When you attempt cannabis cessation for several days, you will find out if and how cannabis dependent you might truly be.

4. Use Cannabis Only On Special Occasions

Too much of anything, even a good thing, tends to become bland and predictable after a while. With cannabis, it happens when you get high so often that you no longer can tell if you’re ever not high. It happens in relationships if you see someone so much that the thrill is gone. It’s true what they say: Absence makes the heart grow fonder. This applies to your buds as well as your, ahem, buds.

In my personal-use patterns, I now favor using cannabis only for medical reasons or for special occasions. These special occasions tend to be the events that cannabis is known to enhance: movies, theatrical performances, concerts, clubbing, when hitting up the food buffet, parties, romance, holidays and outdoor recreation. Really, it’s any venture when you’re not doing what you would normally do.

Instead of getting stoned so you can sit on the couch and watch TV, or getting stoned and then continuing on with whatever meaningless rote activity you would have engaged in anyway, make cannabis use a celebration.

If you’re cannabis dependent and involved in a romantic relationship, have close family bonds, close working relationships or dear friends, then you’ve probably already been hearing from those people that you ought to lay off the weed.

It’s easy to get defensive or be delusional about your cannabis habit. Most addicts and dependent people are in a denial that enables and preserves their negative habitual overuse or overindulgence in something that’s negatively affecting them.

So, if people who care about you are telling you that you’re a chronic stoner, instead of pushing back against them or becoming angry and defensive, honestly ask yourself if what they’re saying has any validity. In most cases, it does.

Even if nobody in your life is concerned about your cannabis use other than you, enlisting people who truly care about you is essential — honest people who have your best interests at heart.

Tell them you want to consume less cannabis but have a hard time doing so. Describe to them what’s so difficult about breaking cannabis dependence and what symptoms you experience when you try to. Ask them to be aware of your psychological and emotional state, and to support you when you try to moderate your marijuana use to avoid dependence and other negative behaviors.

You’ll find that the people who authentically care about you will be glad to help you control your cannabis consumption, because many of them have already been worried about it.

They can cheer you when you feel down, encourage you to stay strong, help you recognize when you’re overusing, and invite you to do activities that help you forget cannabis withdrawal so as to keep your mood elevated.

Everyone has their own idiosyncratic relationship with cannabis. Precise personalized definitions of its harms, dependence and withdrawal effects are influenced by that individual relationship.

If you’re a super stoner who does well in school, in work, with relationships, in athletics and general life activities without feeling that marijuana is a problem for you, well that’s great.

But if you’re like the 20 percent of people who took part in the Global Drug Survey and who worry about their cannabis use and want to change your relationship with the plant, you can indeed still enjoy the health benefits of cannabis while consuming less.

Big Alcohol & Big Pharma Vs. Cannabis Legalization: Here’s What You Need To Know
The Myths And Facts About Mixing Your Own Cannabis Salts — And Why You Just Shouldn’t