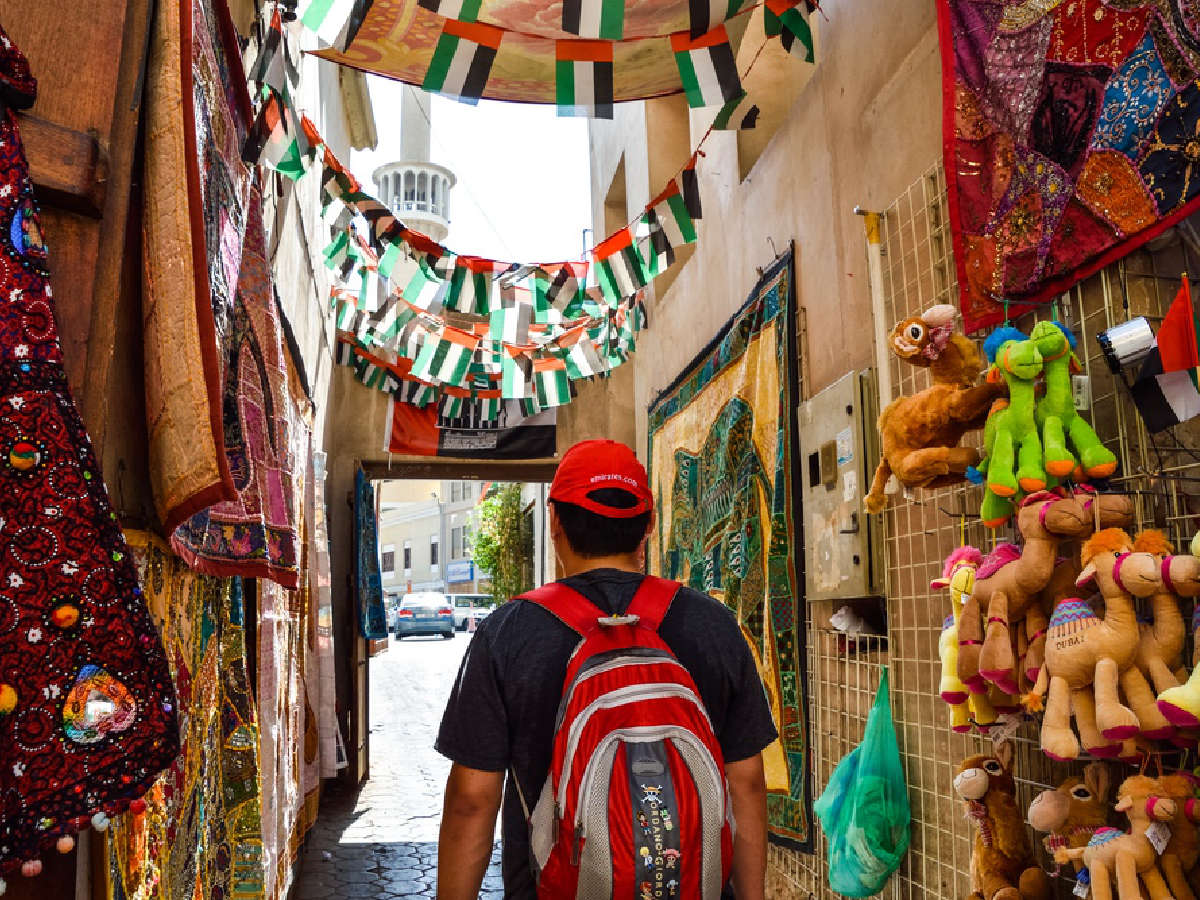 Connor Clements says he was just looking to improve his life.

The 23-year-old from Liverpool, England had recently decided to move to Dubai, where he wanted to start anew.

He was, like scores of expats around the world, seeking to carve out a better life for himself in an exotic city — one of the wealthiest and fastest-growing cities in the world — and saw some opportunity for the future.

Little did Clements know that an odd set of circumstances was awaiting him in the United Arab Emirates, where archaic laws around cannabis prohibition would have him wrongfully incarcerated and trapped in the foreign country.

“I was in a rut,” he told the Liverpool Echo, from Dubai while out on bail, about why he first decided to move to the UAE. Clements explains that he sought to make the leap abroad to the Arab nation’s largest city, where his sister lived, and was closing in on a job as a waiter there. One condition of that pending position, he says, required that he be drugs tested for illegal substances by his prospective employer.

No problem, right? He hadn’t consumed any illicit drugs since arriving in the UAE, so he didn’t think twice about submitting to the drugs testing. Oblivious to the fact that the simple act of taking a pre-employment medical screening in Dubai might implicate him for weed usage back in England, he innocently abided by the procedure.

Since then, says Clements, “It’s been nothing but a living nightmare.”

After testing positive for THC in his system — from weed he fervently contends he smoked before leaving England — Clements was booked by Dubai police and is now facing a potential two-year jail sentence in Dubai lockup. He’s currently stranded in the UAE without a job and his passport has been confiscated by authorities while he awaits his hearing.

It’s a baffling set of circumstances to defend against, but under the UAE’s Sharia-influenced law, Clements may be found guilty of the crime, which is set to be ruled upon before Christmas. The UAE operates with a zero-tolerance policy toward illicit drug use — which includes many prescription medications — and strictly forbids the consumption of cannabis, while alcohol consumption is heavily policed. Authorities have been known to interpret the presence of drugs in a person’s system as though it were actual possession of the illegal substance — and punishment can be unforgiving. Particularly for Westerners flouting the rules.

Shawn P. loves the freedom to smoke pot — though he says he seldom gets the occasion to enjoy it anymore, now that he lives in Australia.

The investment banker, who several years ago moved from San Francisco to Australia’s east coast for a job, relishes the days in the Golden State when he didn’t worry much about being hassled by cops for possession of cannabis.

“In California, I wasn’t so concerned about getting busted for smoking weed,” he says. “It’s pretty much been legal there for a lot of years. But it’s very different here in Australia. Particularly if you’re ever going to be behind the wheel.”

Medical marijuana, which is permitted in certain states Down Under as long as you have a doctor’s prescription for treatment of certain health conditions, is on the whole treated as an illegal substance across the country. While the government does not generally take an overly punitive stance against small-possession violators, authorities do adhere to a very strict zero-tolerance policy against drug driving.

Shawn’s main worry, he says, is the period after he’s returned from San Francisco — where he makes frequent business trips and still enjoys a few bong rips while visiting — then returns to Queensland and operates his car.

“It’s hairy during that time after I return,” he says. “They random test [drivers] in Queensland quite a lot. And I’m afraid a test could read like I just fired up a jay while driving — even though, of course, I didn’t.”

He’s not far off with that concern. According to a report published by the British Journal of Pharmacology, it’s been proven that THC, the main psychoactive constituent of cannabis, can accumulate in adipose tissue of users and be potentially stored for long periods of time. Depending on an individual’s metabolism and body mass index, the rate at which THC is eliminated from the system can sometimes mean days or weeks.

Add to that worry the fact that the state of Queensland, where Shawn lives, has very strict policies regarding cannabis use. Indeed, Queensland Police states that if “any trace of illegal drugs are found in your system while you are in charge of a vehicle—you do not even have to be the driver—the court can impose a fine of up to $1,400 and you could lose your licence for up to 9 months for a first offence.”

Perhaps the most important aspect to comprehend when traveling into countries with zero-tolerance policies is that any trace found in your system could get you in trouble. Most laws are not hazy on that matter. It’s key to understand that guilt is not decided by the amount you have in your system — it’s ANY amount found in your system.

Clements is finding out the hard way that THC can linger in the body and implicate you for a crime you never committed.

For Shawn’s part, he says he has a solution that’s worked for him so far.

“I just ride my bike for the first couple weeks after I’m back from Cali,” he says. “That at least makes me feel my odds are a little better.”

Pot Prices Plunge: As Cannabis Legalization Spreads, The Price Continues To Plummet. What Does It Mean?
The Ghost Of The Christmas Tree Outdoor Marijuana Farm