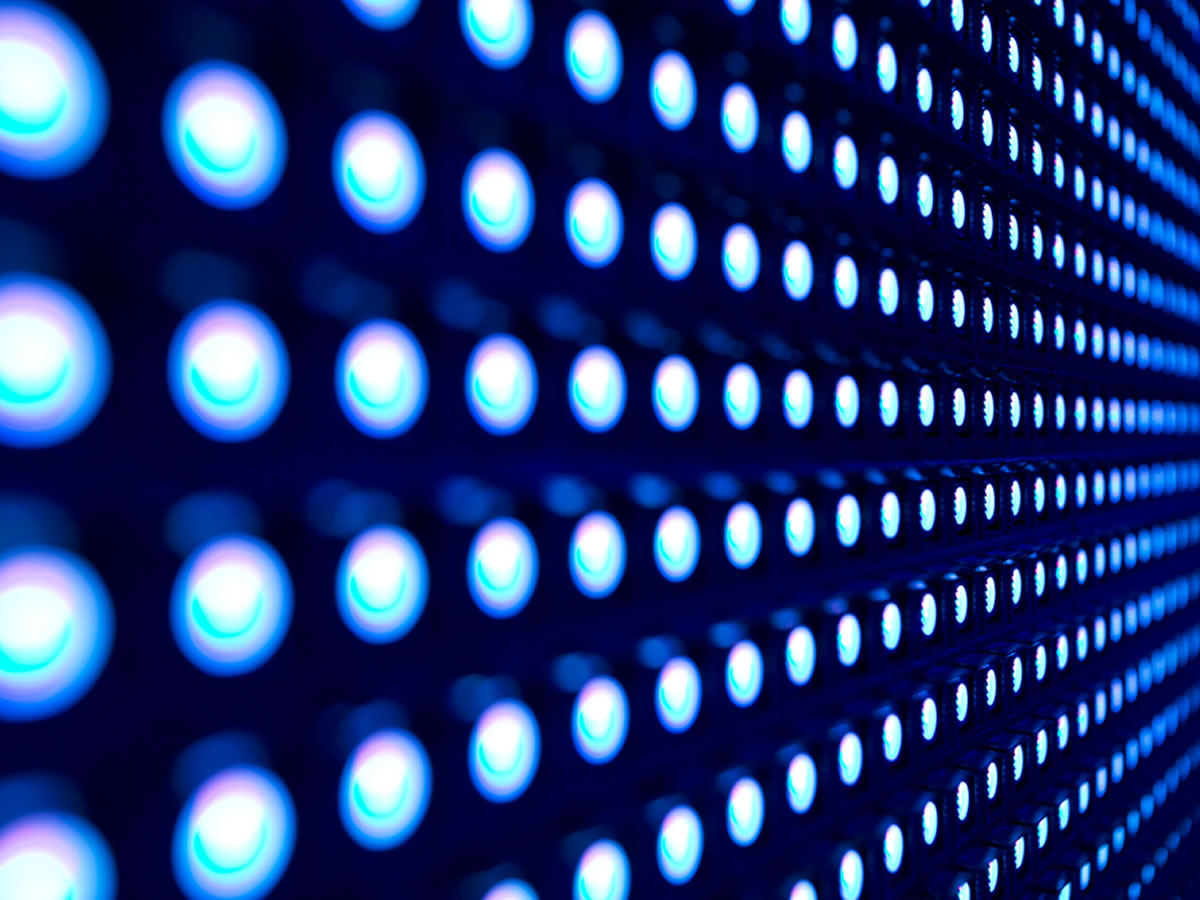 EDITOR’S NOTE: Since this article was published four year ago, one company has stepped up to make LED grow lights that equal or surpass HID (high intensity discharge) grow lights.

But when marijuana growers use HID bulbs, they get a lot of heat that can be detected by rippers and police using infrared radar.

They get increased cost for air conditioning and venting, and the potential to burn the hell out of yourself on bulbs that can leave scars on you.

That’s why marijuana growers use non-HID lighting such as fluorescent, induction, plasma, and LEDs.

If LED grow light manufacturers and advocates were totally honest with us, they’d say only the following:

The most successful indoor commercial marijuana grower I network with is using 1000-watt HIDs as his main lighting, and augmenting those with high-end LED panels.

He also tried to augment his HID rooms with T-5 high output fluorescent bulbs, but says the LED units he bought were smaller, easier to hang, and had a tuned light spectrum more likely to spur photosynthesis.

Sometimes he uses the LED panels as vertical lighting. Other times as top lighting.

His main goal is to take advantage of LED panels whose manufacturers claim that their diodes generate UV (which allegedly makes more cannabinoids) and other beneficial light spectrums.

He also uses LED panels to combat light shadows and to provide side lighting and penetration for long buds when he’s growing Sativa-dominant strains, or when plants are trimmed, ScROG, or otherwise super-dense.

“I bought three different brands of LED grow lights for my marijuana grow op,” he reports. “The cheapest was $900. The most expensive was $1900. I’ve had diodes fail on two of them after only a few hundred hours. One unit didn’t work at all when I got it home from the store. But I think they’re worth it. However if I wasn’t using HID lights as my main source, they wouldn’t cut it.”

Here are some insider tips for marijuana growers buying and using LEDs:

Read here to find out about the only LED grow lights actually designed for cannabis.

Behemoth Buds: These Are The Best Strains for Growing Monster Marijuana Crops
Are You a Marijuana (Plant) Abuser?