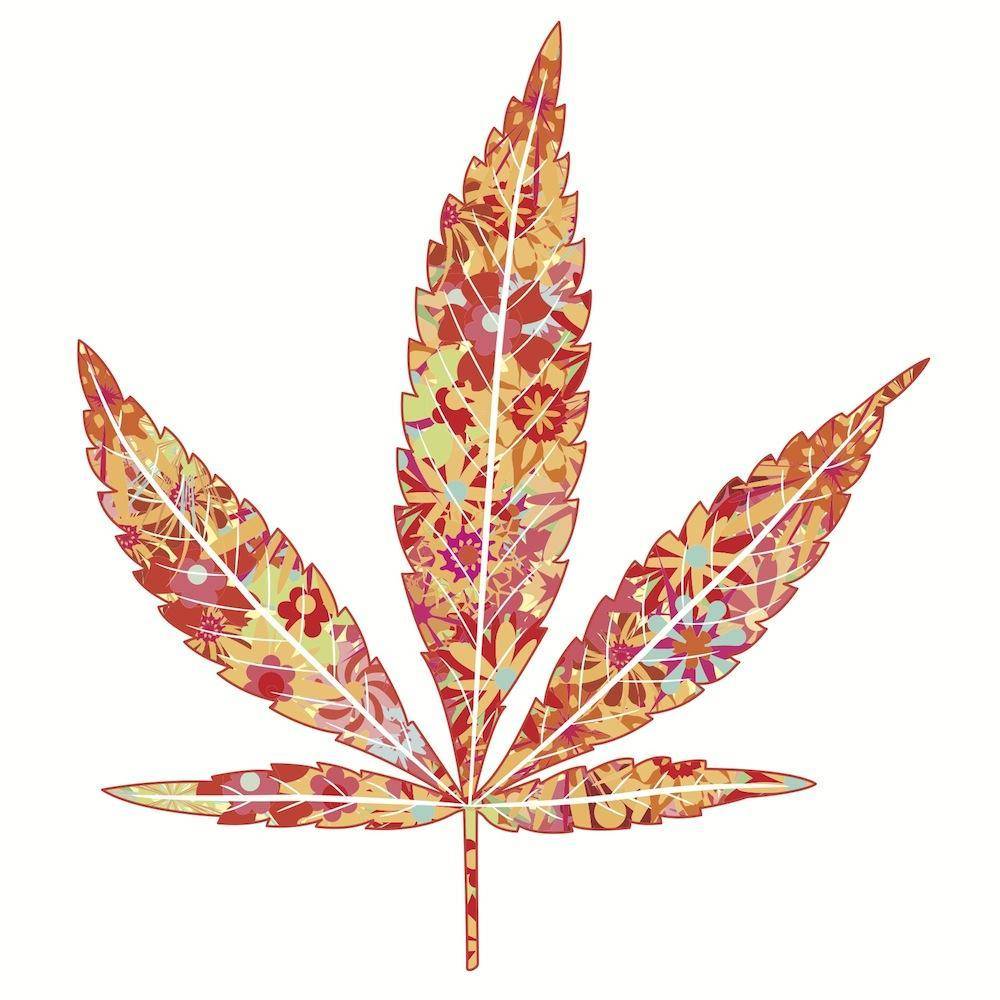 By Steve Davis | Published: October 13, 2011
As an officially-approved medical marijuana user and grower with a doctor’s recommendation and a card that makes me “legal” in a few states, I often get the feeling there are two Americas.

One of those Americas is a place where even the smallest amount of medicine can put me in jail. In those places, I live in constant fear, and so does everybody else who’s involved with marijuana.

You can’t go to a hydroponics store without worrying that the police are sitting behind a one-way mirror in some strip mall across the street. They write down your license plate, run your electricity records, and if they decide you’re using too much electricity, they can get a search warrant signed, kick down your door, and make your life a living hell.

In that America, you have to be so low key as to be invisible. If you have a business transaction that goes bad, or if your lover gets angry at you, your involvement with marijuana is used against you, like blackmail.

Going to the park or a concert and lighting a bowl or joint is done furtively, like little kids in school sneaking a peek at​ Playboy. Everything you do is clouded by the possibility that you’ll end up in handcuffs.

I see people with their booze, cigarettes, oxycontin, Prozac, sleeping pills, Ritalin and all kinds of other drugs…and all those drugs are far worse for you than marijuana. But those people aren’t hiding behind closed doors worrying that their medicine will get them locked away. Hell, there’s a drug store on every corner, selling drugs that can kill you.

And yet my plant drug, the medicine that helps me live a better, more productive life, is only allowed in a few states.

In Medical Marijuana America, you don’t have those worries. You can sit on a patio in the sun and smoke your medicine, waving a friendly hello to people as they stroll by.

Unless you’re worried about getting ripped off, you can grow your marijuana plants outdoors in the sun when the weather’s good.

You can go to a dispensary and purchase dozens of strains of high-grade marijuana all tested and certified as organic and safe.

I recall meeting a medical marijuana grower at a nearby hydroponics store. He was stoked to hear I wrote for Big Buds. We took a walk; he showed me a glass decanter filled with sticky marijuana and got out his glass pipe.

I took a hit of the grower’s Headband bud. Immediately felt it in my sinuses and eyes, like that rush you get when you sniff pepper. Then came instant euphoria.

Headband? Now I see why the call it that. It’s a band inside my head…ummm, sounds psychedelic, like Pink Floyd.

Headband-paralyzed, I could barely wake myself up enough to smile and say thanks.

Later on, I go to to a party hosted by medical marijuana people. Doctors, lawyers, accountants, artists, house renovators. Everybody is medicated just fine.

Yes, this is what it’s like in a medical marijuana state. My dream is that soon, across the world,  all of us will be able to live like this.