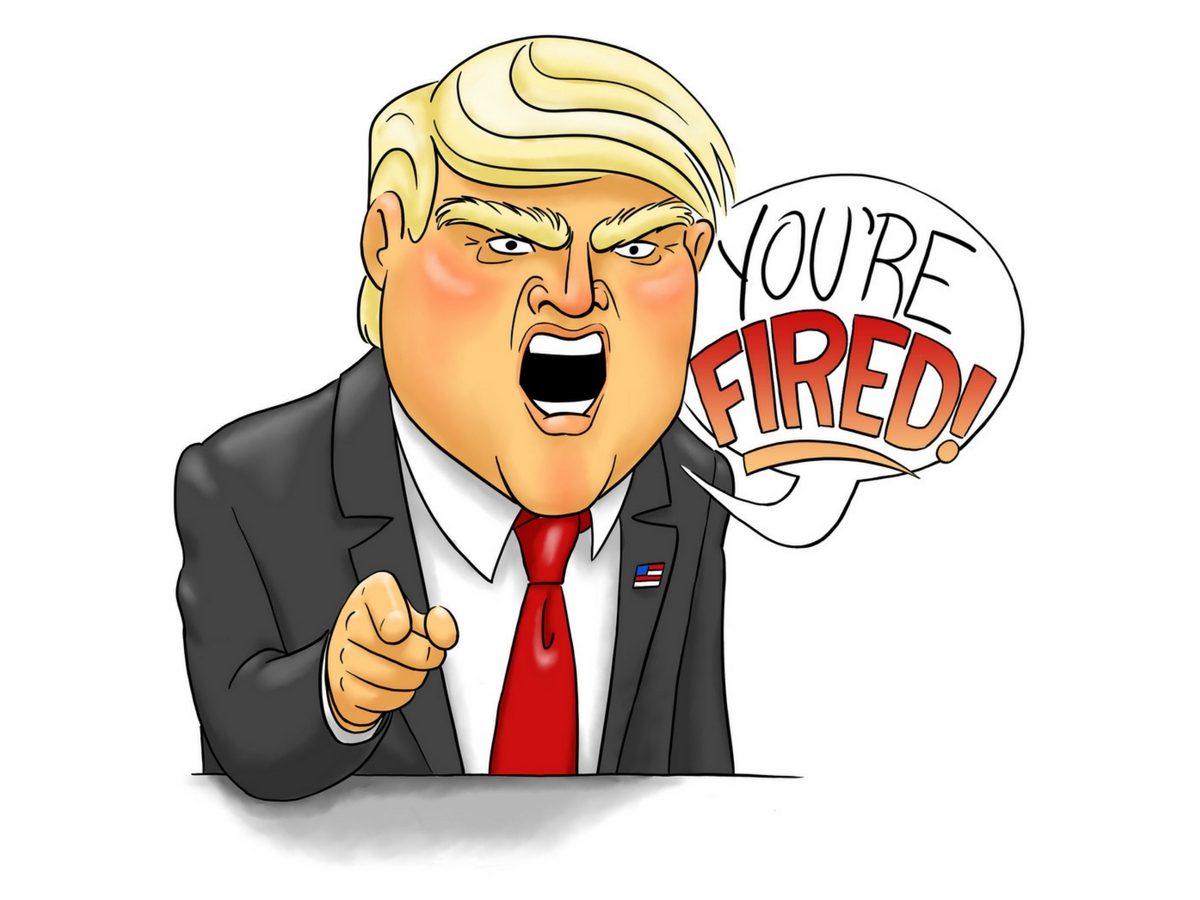 But Attorney General Jeff Sessions is also a man accused of lying to Congress about his contacts with Russian officials, and he’s been unable to satisfy President Donald Trump’s demands to stop whistleblowers leaking information to the media.

The New York Times reports Trump administration insiders say Sessions is unhappy Trump hasn’t given him unlimited power to do whatever he wants as attorney general—and has threatened to resign.

Reports say Trump is unhappy with Sessions because Sessions stated publicly he wouldn’t interfere in Department of Justice investigations into Trump’s ties to Russian president Vladimir Putin and Trump campaign involvement in Russian attempts to hack the 2016 election.

Trump is also unhappy with Sessions because Trump’s illegal attempts to ban travel to the USA based on race and religion have been blocked by federal courts, and Trump blames Sessions for that.

He’s reportedly upset that Trump created a “drug crisis” commission headed by Republican New Jersey Governor Chris Christie… without telling Mr. Reefer Madness ahead of time that he was creating the commission.

Sessions is a liability for Trump, given that some say Sessions committed perjury when he told Congress during his confirmation hearings that he’d had no communications with Russian officials.

Federal perjury law defines perjury as a felony involving making a false statement  about anything important in a legal matter.

It carries a penalty of up to five years in prison.

Esteemed Harvard University law professor Laurence Tribe tweeted that Sessions committed perjury because his statement to Congress “was a knowing & deliberate falsehood made under oath on a clearly pertinent matter.”

Those of us in the marijuana community will celebrate if Jeff Sessions is fired, resigns, or put in jail.

Let’s hope this reefer madness meanie will be gone soon!