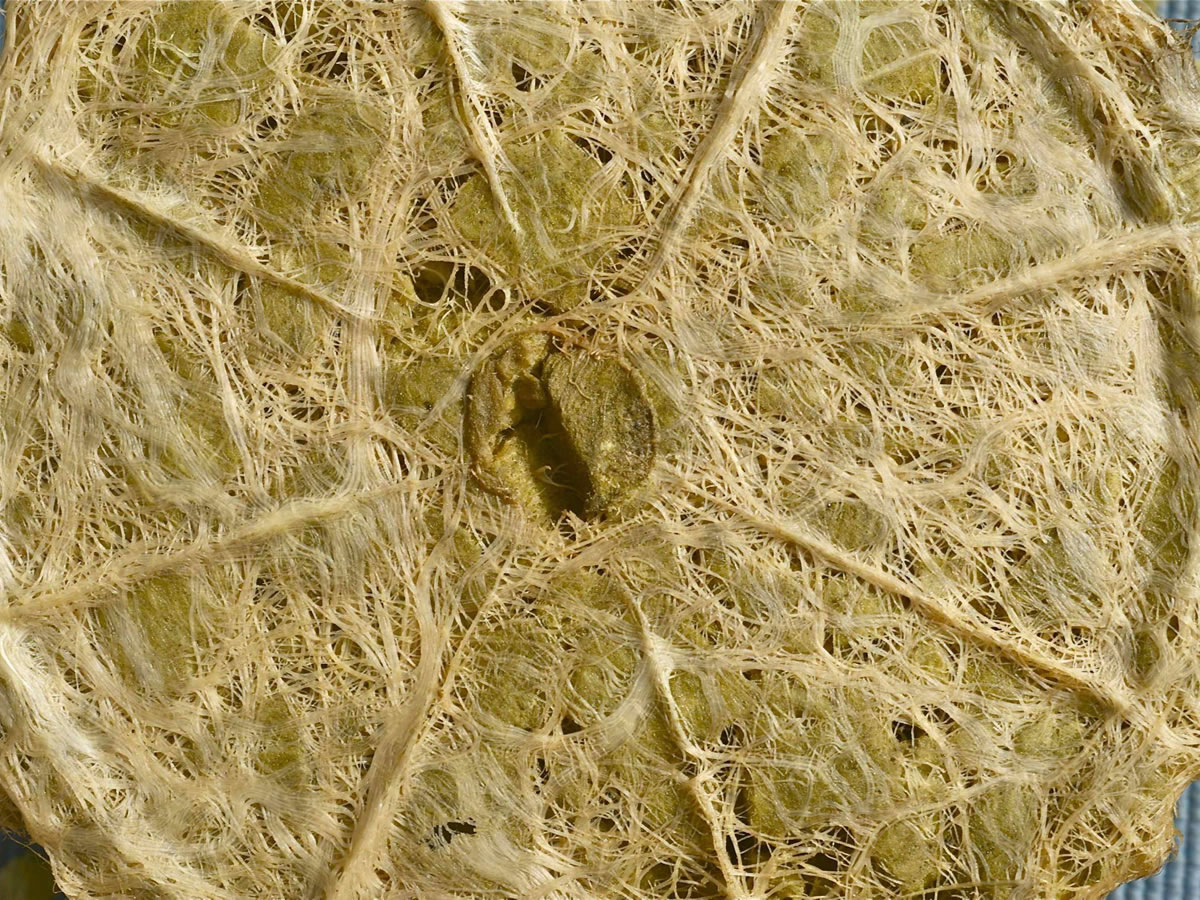 Tens of thousands of years ago, before we transformed and dominated the earth, marijuana plants grew only outdoors in living soil and were actually part of the soil…unified with the earth by roots inhabited and penetrated by tiny organisms called microbes.

Roots provide a forest of shelter, nutrition, moisture and structure for the tiny microbes.

In return, microbes give back nutrition, moisture and protection that increases the size of marijuana roots, feeds roots, shields them from non-beneficial microbes and soil-borne diseases, helps roots handle drought, excess water, and weak soil nutrition.

When organisms mutate in ways that increase survival and reproduction, those organisms and their offspring live on into the future. Organisms that cannot compete are unable to survive…and they disappear from our planet.

Big Agriculture and Big Chemical team up to transform living soil into dead soil. They spread GMOs that threaten the future of life on our planet.

These money-obsessed industries have made millions of acres into biological dead zones with soil that’s almost as sterile as Grodan rockwool. In corporate Farmville, water is chemicalized, air is foul with dust and poison.

In fact, Big Ag and Big Chem have made the industrial agricultural zone into a biological wasteland. Toxic for human and non-human organisms alike. Toxic for bees and other pollinators who have been providing us essential natural services for millennia.

Sad to say, more and more of the earth is becoming a dead zone. That’s not a tree-hugger or environmentalist wacko opinion–that’s scientific fact.

Even when we use “organic” soil, compost or compost tea, marijuana roots are often living in an environment that lacks proper nutrition. It lacks proper temperature and aeration. It lacks beneficial soil microbes that evolved with cannabis roots for thousands of  years.

Yes of course marijuana roots can survive without beneficial microbes.

But other companies didn’t do research on marijuana plants. They sold us compost tea, even though the beneficial microbes in their compost tea weren’t the kind that marijuana roots evolved to live with.

The teas were improperly made and bottled so the microbes died on the hydro store shelf or before they ever reached the store.

These folks were selling “beneficial microbes” products that had the wrong microbes, or the wrong versions of microbes, or microbes that were harvested and stored improperly so the microbes could never come to life in your root zone.

They sold beneficial microbes in the wrong combinations and ratios; their microbes canceled each other out. Their labels gave inaccurate application instructions.

Marijuana growers spend money on these products, and only get a sickly root zone and a smaller bank account.

The fundamental mistake is to group marijuana in with all other plants and not do marijuana testing. That’s the approach from General Hydroponics and most other hydroponics manufacturers.

If they tested their root zone microbes at all, they sure as hell didn’t test them on high-grade marijuana. They tested them on tomatoes and similar crops.

Into this mess stepped Advanced Nutrients…

They recruited the most respected and creative microbial scientists. Told them to review all existing research on beneficial soil microbes for marijuana.

Gave them research and development funding so they could do modern, professional lab testing and bio-development that created super-strains of microbes developed specifically for marijuana roots.

The Advanced scientists tested other companies’ products and found the microbes were dead, or the bottles contained microbial strains that weren’t optimized for medical marijuana.

They discovered that some types of microbes couldn’t be combined in bottles with other types because the strains kill each other off.

So they came up with a three-product program consisting of Voodoo Juice, Tarantula, and Piranha. Each product contains a different blend of beneficial microbes, and each blend is guaranteed to enhance marijuana roots, and to have long shelf life.

Used together as directed, these microbes enliven the function and density of marijuana roots, protect them, generate compounds that increase flowering success. Hydroponics marijuana growers have seen with their own eyes that microbe-enriched roots produced visibly larger buds with more THC.

As an added benefit Tarantula and Piranha used as a foliar spray fight pathogens that attack marijuana leaves and flowers.

Into the Hydroponics Marijuana Microbes Factory

Other than Advanced Nutrients, hydroponics companies cut corners by hiring contractors to bulk produce/bulk combine microbes without testing them for marijuana appropriateness or microbial compatibility.

When they do this, they give up manufacturing control and quality control. They really have no idea what’s in the bottle that has their name on it.

The scientists explained how they did years of research to identify strains, sub-strains and related strains all tested on marijuana roots.

Each microbe strain is individually bred in a specially made 10,000-liter breeding reactor.

After breeding the microbes, Advanced Nutrients scientists dry them in a special evaporation tower. Then the strains are carefully recombined to create Voodoo Juice, Piranha, and Tarantula.

These time-consuming, expensive scientific procedures are necessary because different strains of beneficial microbes breed at different rates and the scientists have to ensure total uniformity and maximum colony forming units (CFU’s).

And even if you see some of these same strain names on bottles of other manufacturer’s products, you have no way of knowing if those strains are actually in the products, or have been properly handled so they’re still alive when you put them into your hydroponics marijuana root zone.

You could breed marijuana-specific microbes and properly combine them, but then put them into bottles the wrong way so that the microbes have no shelf life.

That’s why Advanced Nutrients scientists use an exclusive “antagonist” compound that keeps microbes dormant until you put them into your nutrients water.

The microbes then immediately exit dormancy, replicate quickly, and burst into action by wrapping themselves around and penetrating into roots, creating flower-boosting hormones, and increasing root size and function.