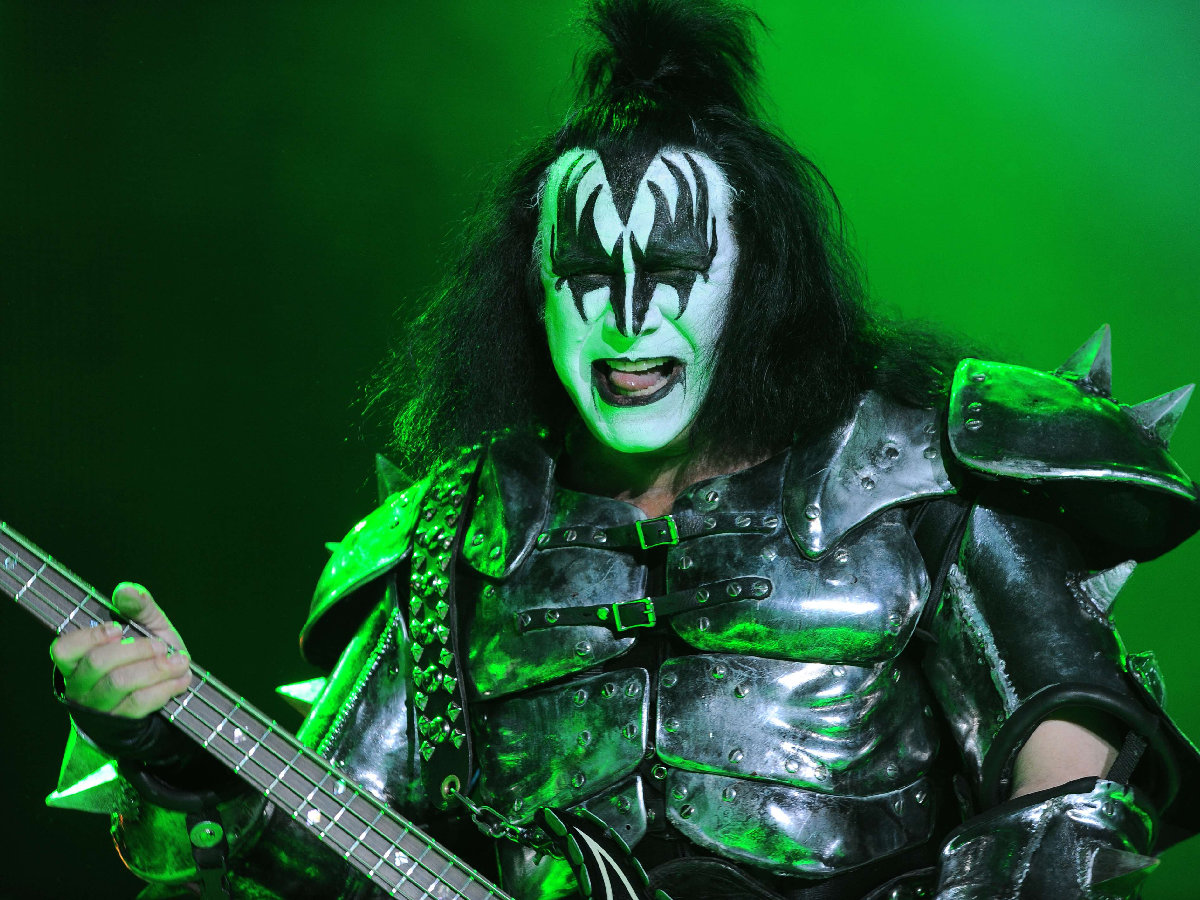 Rock legend Gene Simmons has at last reversed his prohibition stance on cannabis, after more than 40 years of dismissing the substance as a drug for “losers” and abusers.

The Kiss bassist — a notorious teetotaler who never drank or sampled drugs, and frequently railed against those who did — is now a vocal cannabis advocate and pot investor.

Acting as a spokesperson for Canadian cannabis producer Invictus last week, Simmons rang the morning bell for the company on the Canadian TSX Venture Exchange, after it changed its share ticker name from IMH to GENE (a good marketing ploy that also implies “genetics”).

“I have to man up and admit in the past, I used to dismiss lots of things because of ignorance and arrogance,” Simmons told the Toronto Sun. “About three years ago when I did my own research, I found out astonishingly new information that doctors and researchers were talking about with regards to cannabis.”

Licensed to produce marijuana in Alberta and Ontario, Invictus holds more than 250 acres of cultivation space, and promises to be a player in the new weed economy as Canada counts down to recreational cannabis sales nationwide this summer.

Simmons’ public reversal on pot has had some people amazed, including guitarist and diehard Kiss fan Peter Seastead.

“The guy was my rock hero growing up, starting from like grade 6 in the 1970s,” says Seastead, adding that as he grew into his teen years, it became puzzling that Simmons was so staunchly anti-marijuana.

“There was definitely a strange dissonance there, because more than half the crowd at a Kiss concert would be flying on any number of different substances, including cannabis,” Seastead recalls. “You had to kind of put all the talk from Gene Simmons out of your mind, though, and figure that was just his opinion.”

With rock classics like “Rock and Roll All Nite,” “Love Gun,” and “Cold Gin” — the latter, ironically, sung by Simmons himself — Kiss was a counterculture sensation from the ’70s on, with their elaborate live performances, stage outfits and bold face paint. The group came to prominence amid a haze of marijuana popularity so thick that it’s unlikely Simmons himself didn’t have a contact high during every concert.

“I was wrong and I was not informed,” says Simmons about cannabis. “Well, drug abuse, you don’t have to be a genius (to know that’s wrong) and alcohol abuse, everybody knows that’s wrong, but I’ve been dismissive of cannabis. And I didn’t know much about it. I just dismissed it out of hand.”

“For me this is a great business opportunity,” he says. “As a matter of full disclosure, I’ve got 10 million in stock in the company and I’m glad to do it.”

With regard to recreational cannabis consumption in North America, Simmons says politicians should let the people decide.

“Vote for people that exemplify what it is you want out of government,” he advises. “We all know that laws continually evolve. There used to be prohibition in America — now there’s not.”

Pitching Tents Or Building Walls? Which Grow Style Is Better For Your At-Home Op?
Burning Bush, Burning Question: What Would Jesus Smoke?