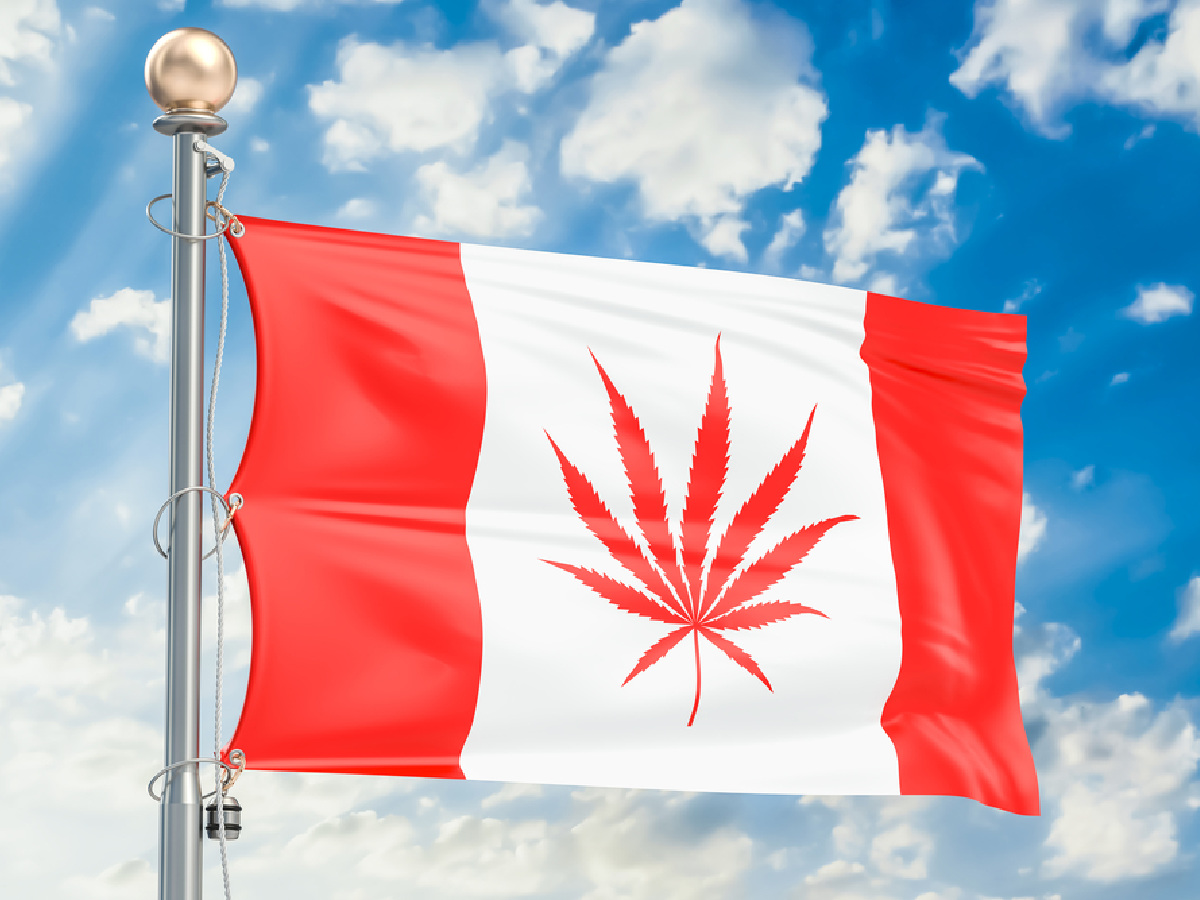 Canada is leading the way on cannabis reform as one of the first countries to legalize the plant nationwide. It was one of the main promises Justin Trudeau pledged while on the prime ministerial campaign trail in 2015, and after being elected to office, he wasted no time in fulfilling that promise. Since stepping into leadership, Trudeau set a July 2018 deadline for the legalization of recreational and medicinal marijuana in the Great White North.

Medical marijuana has been legal in Canada since 2001, when the Marihuana Medical Access Regulations (MMAR) program was introduced, permitting licensed patients to grow their own weed or obtain it from licensed growers. Between 2001 and 2014, the number of people authorized to possess and grow cannabis under the federal program grew from fewer than 100, spiking at 37,000.

Canada’s approach to cannabis is vastly different to that of the USA. In America, cannabis is illegal on a federal level, classified as a Schedule I substance under the Controlled Substances Act. However, individual states can decriminalize it for recreational or medicinal use, as long as the drug is regulated.

The rules surrounding growing are also in the process of being defined.

“Currently, if you want to legally grow at home, you [can] do so for medicinal purposes,” explained Caleb McMillan, spokesperson for Cannabis Growers of Canada (CGC), a trade organization advocating for businesses that wish to participate in the legal cannabis market.

McMillan also pointed out that the plant limit depends on the patient’s prescribed daily intake, meaning there’s technically no cap.

It seems that US lawmakers are watching with great interest how legalization pans out in Canada in 2018, with Oregon Rep. Earl Blumenauer, a member of the Congressional Cannabis Caucus, telling Time magazine, “There are those who sometimes regard Canada as the 51st state. It would be an important signal about the movement coming of age. It would add to the critical mass. It would shift the center of gravity.”

A federal task force in Canada established to help form guidelines in the transition to legalization under the Cannabis Act recommended that growers be allowed up to four plants per household, with a plant height limit of 100 cm (39.4 inches). The recommendation on plant height was eventually dismissed by Health Canada, which criticized the provision as arbitrary and a potential hassle for growers and police.

But the limit of four plants per household seems to have stuck.

So far, the provinces looking to enact rules against home growing are Alberta and Quebec. The Alberta government proposed a ban on outdoor growing, while the Quebec government suggested a ban on recreational home growing, citing it as a health hazard.

McMillan doubts a ban on recreational growing will have much of an impact.

“If your home province says, ‘OK, no growing recreationally,’ then you’ll have more incentive to get a license to grow medicinally,” he said. “A lot of people use the medical pretense to grow cannabis. The more restricted legalization is, the more incentive there is to keep hiding behind that medical nomenclature.”

A big part of CGC’s mission is to shift the sweeping generalization that currently exists against home growers. It also aims to help growers working within the gray market by supplying to dispensaries in a bid to properly establish their business.

“Sometimes the tone of the government is, ‘Those people growing in their basements are criminals and we’re going after them,’” McMillan said. “We’re trying to get the government to understand these people aren’t criminal. It’s a billion-dollar industry and you can’t cast these people off as criminal. They want to be part of the legal regime.”

Current penalties for cannabis production range from six months to two years imprisonment, depending on the number of plants. 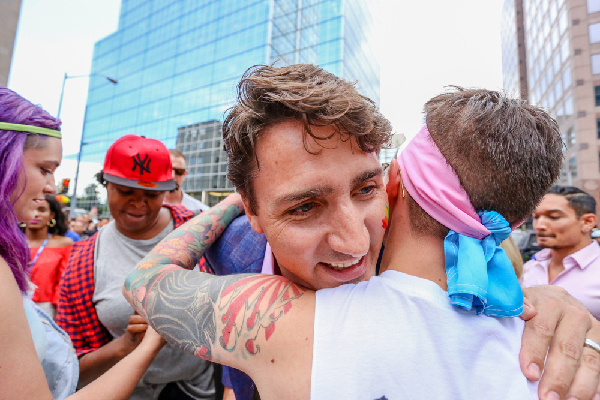 Prime Minister Justin Trudeau set a July 2018 deadline for the legalization of recreational and medicinal marijuana in Canada.

Abi Roach, who co-runs HotBox Homegrown Hydroponics in Toronto, said Canadians are interested in indoor growing, and legalized cannabis will simply add to that enthusiasm.

“Whether it’s cannabis, tomatoes or just growing herbs in your kitchen, there’s been a real turn for people who love organics and shop local, and indoor gardening has [made it] easier to grow your own leafy materials.”

Roach feels that a limit of four plants per household is reasonable if you consider that in Jamaica — where she owns a “bud and breakfast,” also called Hotbox — has a five-plant limit, despite being a climate favorable for outdoor growing.

“If you have your four plants set up properly, you can have a cycle,” Roach said. “Two plants in vegetative mode and two plants in flower mode and then you’d constantly be reaping. If you know what you’re doing, it’s possible to have a fair amount of personal product.”

Once each Canadian province has hammered out home-growing legislation, Roach suspects people in urban centers will be more inclined to grow their own canna-crop.

“If you have a closet in your condo, you can grow weed in it,” she said. “Now it’s about getting people who live in small spaces to understand there is a way for them to garden in their small unit without taking space and smelling up the place.”

Potency Problem: MJ Labs Doling Out High Potency Numbers, Telling Growers What They Want to Hear
I Live In My Marijuana Grow Room. Here’s Why You Should, Too.