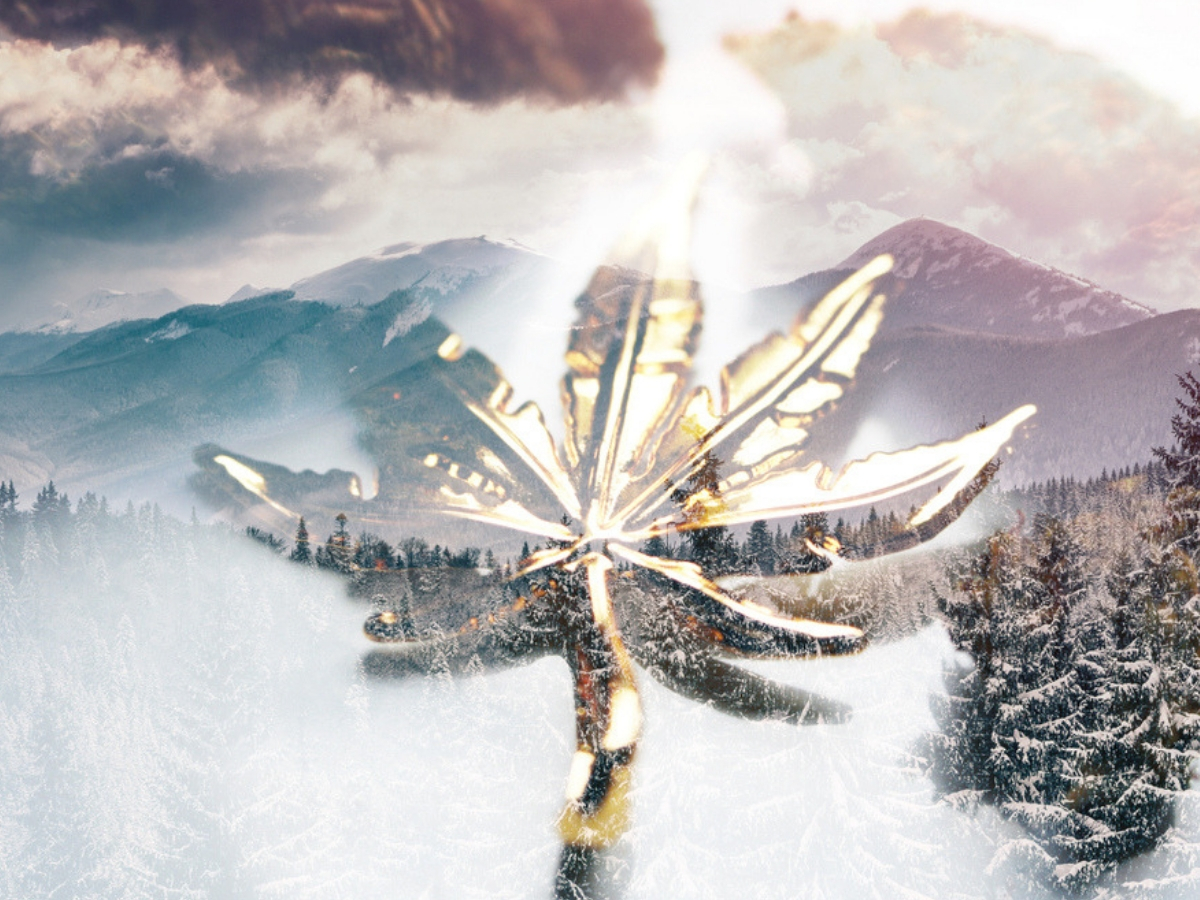 As legal cannabis markets dotted throughout the country know all too well, regulating a federally illegal industry takes vigilance and flexibility. Which is why Colorado’s Marijuana Enforcement Division (MED) updates the state’s laws annually.

The rules are decided both by House bills that pass each year and by the MED’s rulemaking process. According the MED website, the system that’s in place to adopt new rules is “highly collaborative” and often requires a “cost benefit analysis” and always requires discussion at an MED public hearing. The MED held its final public hearing regarding the permanent rules on October 16.

Shannon Gray from the MED tells Big Buds about the Colorado Department of Revenue’s marijuana rulemaking course of action.

“Our public hearing on October 16 represented the culmination of the public rulemaking process, which prioritizes public comment. Rulemaking this year included six stakeholder work groups, which offered the opportunity to discuss draft rules and gave participants and the general public the opportunity to provide feedback and to mitigate unintended consequences of new rules,” Gray explains.

“Stakeholder engagement allows the department to hear and incorporate much of the stakeholder feedback into final adopted rules,” she continues. “In addition to working in partnership with the Colorado Department of Public Health and Environment and the Colorado Department of Agriculture to develop these rules, the Department of Revenue and the Marijuana Enforcement Division engaged in a collaborative process with various stakeholders, including public health officials, public safety and children’s advocates, law enforcement, local licensing authorities, and members of the marijuana industry.”

There are two major changes that have been decided in court, and two still awaiting a final decision. While two have yet to be made into law, it’s looking like they’ll become a requirement at some point in 2019. Commercial growers, retailers and processors should take note and prepare for these changes, all of which will most likely be required in the coming year.

Medical growers and retailers will likely be happy with these changes. In 2018’s regular session, representatives Matt Gray and Kevin Van Winkle, along with senators Tim Neville and Cheri Jahn, sponsored HB18-1381, titled, “Permissive Medical Marijuana Vertical Integration.” The bill was signed into law on May 29, 2018 and is summarized below:

As for the timeline of this big change, the summary goes on to explain:

While there is a little more the bill will change than explained in the summary, that’s the gist of it. It’s a positive change for medical growers and retailers, who will enjoy greater flexibility and the chance for increased profits.

Another bill that was part of 2018’s regular session was SB18-187, or “Marijuana Waste Recycling.” The bill was sponsored by senators Vicki Marble and Jack Tate, and Representative Jeni James Arndt. Up until this bill’s passage, it was illegal to reuse cannabis plant waste. The stalks, fan leaves and stems were ending up as refuse, instead of being used for fiber building material or textiles. Fortunately, Colorado politicians saw an opportunity being wasted and took action with this bill. The bill’s summary explains:

The bill gives the state licensing authority rule-making authority to address conditions under which a medical or retail marijuana licensee is authorized to transfer marijuana fibrous waste to a person for the purpose of producing only industrial fiber products.

One of the new requirements being decided on by the MED is that all cannabis products produced in the state of Colorado undergo testing for heavy metals, in particular lead, arsenic, cadmium and mercury. Colorado has had acceptable limits of heavy metals since 2014, however, no testing has been required. Without testing, those requirements are basically meaningless.

That will all change if amendment Rule M 1501(C)(6) is adopted, which will add heavy metals testing to the list of mandatory contaminant tests. According to the Cost-Benefit Analysis from the MED:

Metals contamination endangers the safety of patients and the community. Lead, arsenic, cadmium, and mercury are widely distributed in the environment in soil, water, and fertilizer. Marijuana plants accumulate these metals from contaminated soil. The four metals for which proposed Rule M 1501(C)(6) mandates testing are highly toxic and are injurious to the public health and safety when ingested or inhaled. Lead can cause neurological, reproductive, developmental, cardiovascular, and renal health effects. Mercury can cause neurological, hematopoietic, and renal health effects. Cadmium and arsenic are known carcinogens. These metals can also be toxic to marijuana plants.

Colorado is not the first state to require heavy metals testing. Washington and California have strict regulations regarding cannabis testing for metals contamination. Washington only allows select fertilizers and nutrients to be used on cannabis, thanks to that state’s safe heavy metal content. To that end, many Advanced Nutrients products are allowed for use in cannabis cultivation, including Big Bud, Big Bud Organic and Iguana Juice Organic Bloom and Grow.

Of all the changes coming to Colorado’s cannabis industry, the potential ban on “non-conforming” cannabis products may be the only one that is a bummer for cannabis consumers and producers alike. Non-conforming products include cannabis nasal sprays, inhalers and suppositories.

It appears that the safety concerns — and costs involved to make these products safe for public consumption — outweighs the amount of revenue coming in. For patients who rely on these products for very specific health problems, that finding will likely be a disappointment. Hopefully, as more research is performed on the safety and efficacy of these products, a compromise can be reached that will be cost-effective to regulate and produce, while keeping consumers happy and safe.

Aside from allowing less vertical integration, the reuse of cannabis plant waste, heavy metals testing, and disallowing the production of certain administering cannabis products, there are additional proposed medical and retail rule changes in store for Colorado in 2019. These other changes are largely technicalities that will change little for growers and consumers. As it stands, it remains to be seen if some of these changes will in fact take place.

When and if Colorado’s state licensing authority approves these changes, growers will have to comply, which means big changes for some. If you’re a medical or commercial grower in the Centennial State, it’s in the best interest of cannabis producers, processors and retailers to begin researching and potentially implementing these changes now. Should they pass and your facility or crops are not able to comply, or you’re unable to take advantage of these changes, that means you lose out on profit until compliance is met.