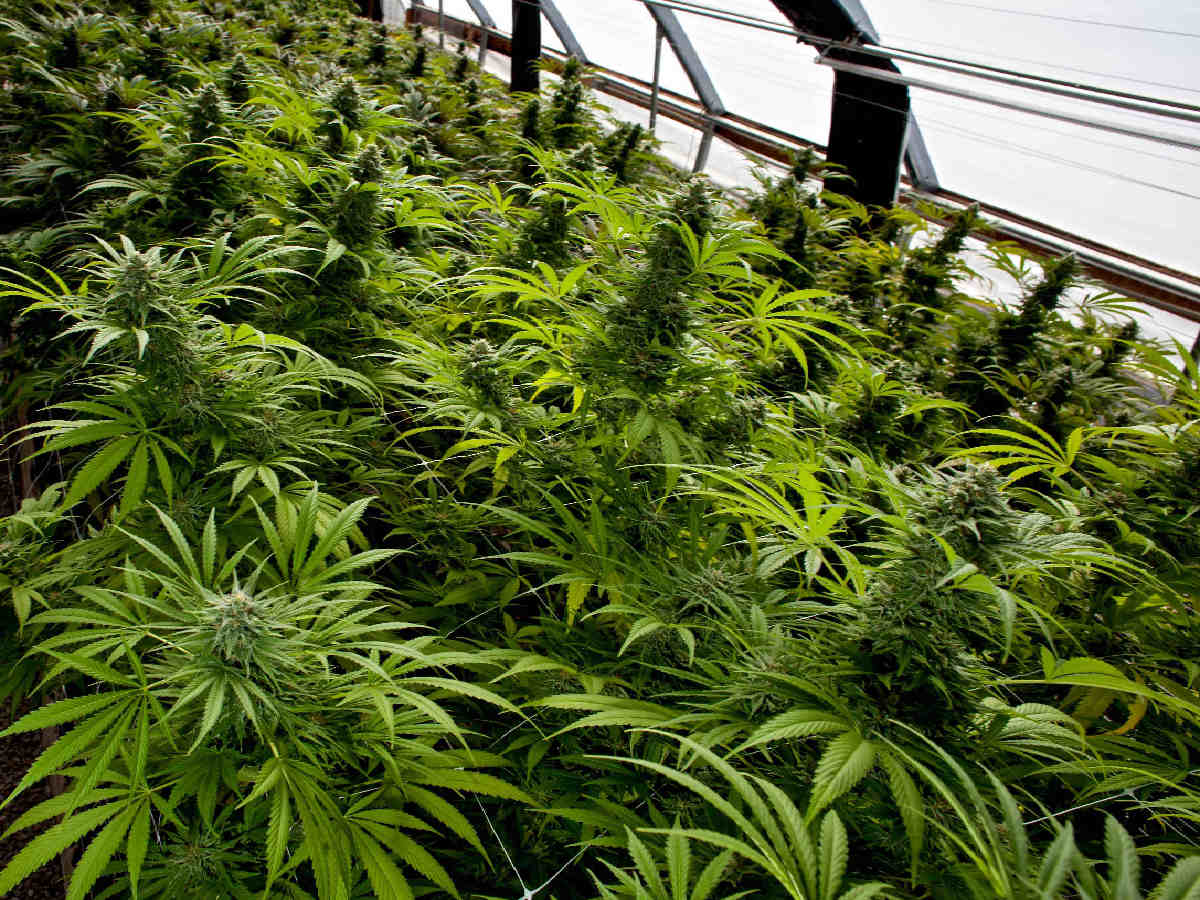 We all want the police, courts, and governments to let us grow and sell marijuana in an open market.

In most cases, marijuana legalization hurts black market marijuana growers, taking market share away from those of us who for years have been providing the majority of the nation’s cannabis.

In Northern California, a home marijuana growers and marketers collective called Flow Kana is mounting a campaign against corporate marijuana that resembles the farm-to-market and locally-sourced food movements.

The cannabis industry is seen as an investment opportunity by those who don’t share our love of growing, or have our expertise.

In Hawaii, for example, the owner of a helicopter company who for decades assisted the war on Hawaiian cannabis now wants to cash in on highly-profitable marijuana growing and selling licenses that the state government intends to issue.

The Flow Kana approach shows that love of cannabis can be combined with successfully competing as producers and providers in the burgeoning cannabis industry.

The Emerald Triangle (located across three, rugged counties in Northern Cal) is a legendary, historical producer of  megatonnage of fine outdoor weed, and has long been a center of black market grower resistance to marijuana laws.

Read this article for more information about the outdoor versus indoor marijuana debate.

In actual fact, marijuana grown indoors is often tastier, cleaner, less-contaminated, stronger, more free of pests, and of higher quality than outdoor cannabis grown organically even under the most pristine conditions.

If you’re an organic outdoor marijuana grower in Northern California, you might want to contact Flow Kana, Emerald Growers Association, Humboldt Sun Growers Guild, and other organizations and see if you can become a part of their farmer collectives.

We here at BigBudsMag.com appreciate the political and branding savvy that Flow Kana has shown by taking marijuana money and spending it on public advertising and advocacy.

We share the Flow Kana philosophy that homegrown marijuana grown by professional growers such as BigBudsMag.com readers is better than corporate marijuana sold at dispensaries.