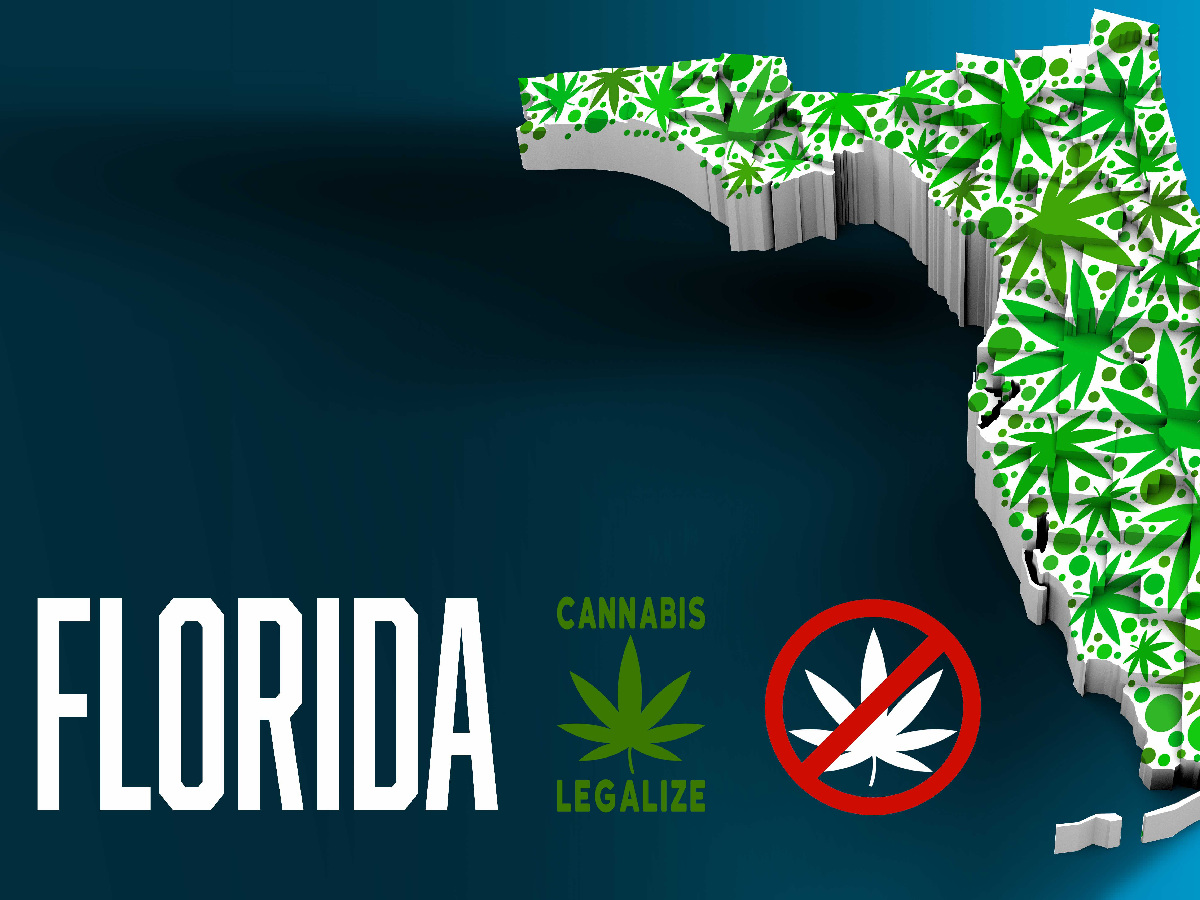 A bill introduced by Florida legislators to allow recreational cannabis in the state quickly died in committee without going to vote — but activists are now planning to use direct democracy rights to take the issue to the voters.

HB 1117, also known as Adult Use Marijuana Legalization, was introduced in late February by Michael Grieco (D-Miami) and Carlos Guillermo Smith (D-Orlando), and would’ve allowed anyone 21 years of age and older to consume, possess and transport up to 2.5 ounces of cannabis and accessories. It also would’ve allowed people to cultivate up to six plants in their homes. Licenses to cultivate for recreational purposes would be limited by the number of retail establishments each city would choose to allow.

A recent study by the University of North Florida shows that 62 percent of voters approve of regulating cannabis like alcohol, so if an initiative for recreational cannabis actually reached the ballot, it would most likely be approved. Despite majority support, however, Republican legislators are working to ensure that initiatives such as a recreational cannabis bill never make it to the ballot in the first place.

HB 7111 and HJR 57, new proposed legislation that would put stricter rules on paid signature gatherers, would make it more difficult to get cannabis-related initiatives on the ballot and in front of voters. The bills would require paid signature gatherers to be Florida residents and for financial impact statements that show financial backers are Florida residents — even as the state’s medical industry was financially backed by foreign and out-of-state corporations.

The Compassionate Medical Cannabis Act passed in June 2014 as a direct democracy initiative. The bill allowed 12 licenses to be issued to nurseries established for more than 25 years and required full vertical integration, meaning that licensees were required to grow, process and open retail establishments under one license. License holders sold intellectual property rights to major corporations such as Canadian company Mermen, which considered hundreds of thousands of dollars spent on lobbyists and donations to political super PACs as the general cost of doing business. Small- to medium-sized businesses never had a chance to participate.

The recreational bill would give growers in Florida a chance to be a part of what is estimated to be a billion-dollar industry by 2020.

In spite of setbacks, proponents of regulating recreational cannabis remain hopeful. Even though the bill didn’t make it to a vote, the act of introducing the bill intensified the conversation. With increasing public support and an already-established medical market, it is only a matter of time before an initiative makes it through to law.

Get The Gray Out: New Methods For Keeping Gray Mold Out Of Your Grow Op
Garden Of Weedin’: Man Rents Out Space In Backyard For Cannabis Grows