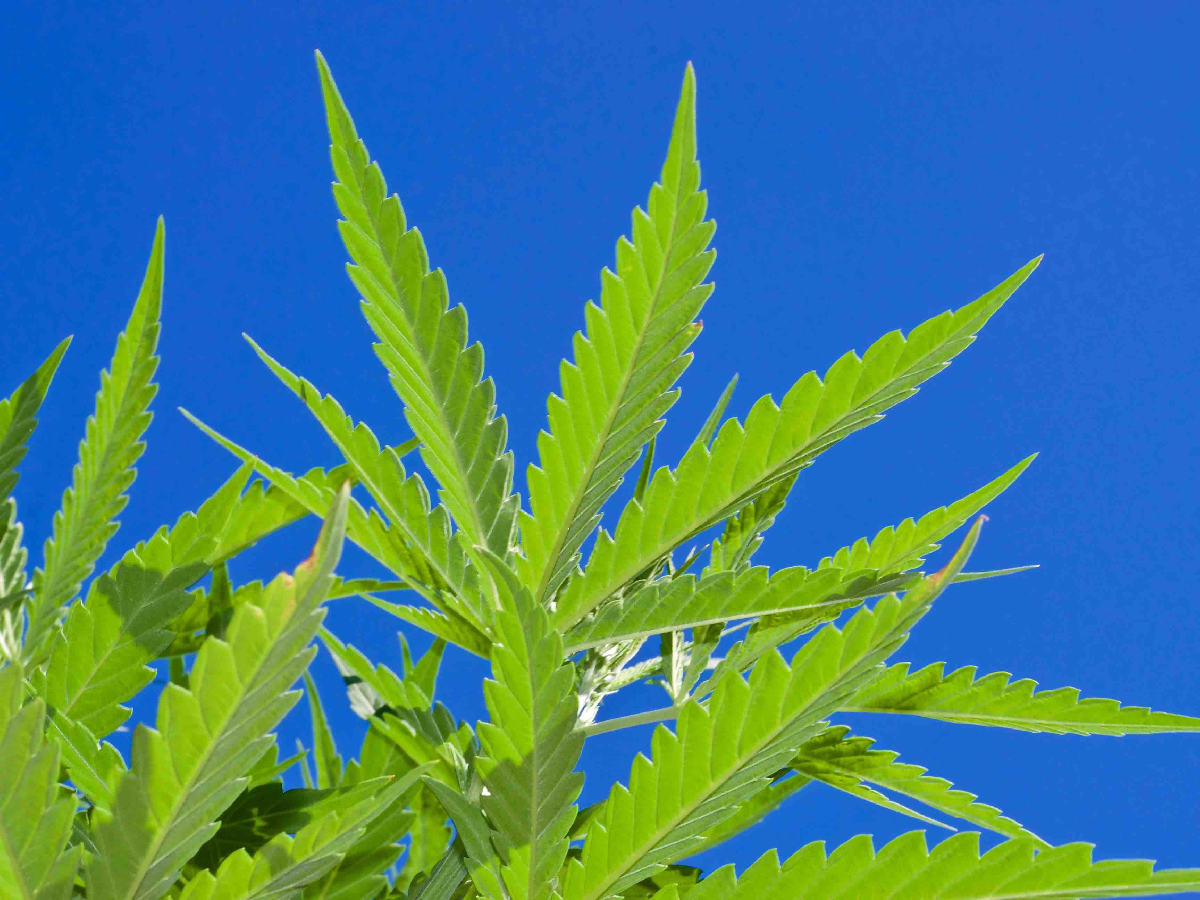 Floridians passed a medical marijuana law called Amendment 2 in the 2016 elections, but it’s not authentic legalization that optimally benefits patients and growers.

Local government gets to decide where or if there are state-authorized marijuana dispensaries.

State officials are slow-walking required policies and actions so they can delay retail cannabis sales.

But rich Florida businesspeople can cash in on cannabis.

After a recent Florida expansion of the state’s “Right to Try Act” that allows non-pharmaceutical and “experimental” drugs such as marijuana to be used by qualified Florida residents, companies like “Trulieve”  opened the state’s first cannabis dispensaries.

Starting in 2014, the Republican legislature and governor concocted a system that allows a maximum of six horticultural nurseries to spend millions of dollars each just to qualify as corporate marijuana growers and sellers.

They’re allowed to grow and sell low-THC, high-CBD cannabis, as well as so-called “medical cannabis” that “may have enough THC to get people high.”

A person who wants legal cannabis in Florida has to either be terminally ill or suffering from one of few conditions on a very restrictive list of conditions.

Not only that, some patients are forced to have two doctors approve their request for cannabis medicine.

Amendment 2 requires physicians to get training and do a lot of other work.

That’s why so few physicians have signed up to be part of the Florida marijuana legalization system.

Patients first have to find a physician who’s allowed to prescribe marijuana, but so far there are only a handful of them.

And even then, the patient can’t just go to a dispensary (right now there’s only one dispensary and it’s in Tallahassee which is hundreds of miles away from the majority of Florida’s populations) and buy the medicine of their choice.

The physician has to choose what kind of marijuana the patient gets, and prescribe it in very limited quantities.

Most of the marijuana medicine is in the form of inhalers, capsules, oil, patches, and tinctures.

The same people who put a medical marijuana “legalization” measure on Florida’s ballot in 2014 came back with another version of their” Amendment 2″ constitutional amendment in 2016.

Drug warriors such as Republican GOP casino multi-millionaire Sheldon Adelson, police groups, and others who profit from marijuana criminalization spent a lot of money to defeat the 2014 initiative.

The same anti-marijuana funders spent money in 2016, along with one of the wealthy owners of the Publix supermarket chain.

Despite the reefer madness money, Amendment 2 passed, and that’s a positive.

But the measure isn’t even close to the kind of authentic legalization you see in Colorado, Oregon, California, Washington, or even Michigan.

The worst part is, Amendment 2 doesn’t allow you to grow your own marijuana.

You have to be approved by doctors and placed on a state registry.

The doctor gets to decide what type of cannabis you can buy and how much and how often you can buy it.

Seems like it’ll take months for any legal medical marijuana will be available in Florida.

Sick and dying people will suffer waiting for the braindead Florida legislature to take action to implement Amendment 2.

And the notoriously incompetent Florida Department of Health gets to decide who will own and operate “Medical Marijuana Treatment Centers” that produce and dispense marijuana.

There’s no guarantee the Department of Health will do its job in a timely manner, or that medical marijuana treatment centers will provide quality or affordable cannabis products.

Under the existing Florida marijuana legalization system, only a few dispensaries have opened.

The company that runs the dispensaries (Trulieve) has a website so vague you have no how the marijuana is grown and processed, or what the exact cannabinoid and terpenoid percentages ratios of various products are.

Plus, the prices are very high, and the products come as capsules rather than as whole flower that you can process yourself to create the meds best for you.

Those of us who grow black market Florida marijuana know that the many hurdles and hassles of so-called Florida marijuana legalization guarantees we’ll still have plenty of clients who want the clean, potent flowers and extracts already produced by amateur and professional home marijuana growers.

We know that Amendment 2 won’t do it, and that the “Right to Try” approach is a sham.

Florida black market growers have been growing premium Florida cannabis for decades, and nobody is going to stop us from growing the marijuana Floridians really want.

The legal schwag that Trulieve and other legal dispensaries sell won’t make a difference to our business model.

Grow your own marijuana or buy it from black market growers.

The freedom to grow your own plants, if not a constitutional right, is a right I’m going to exercise.