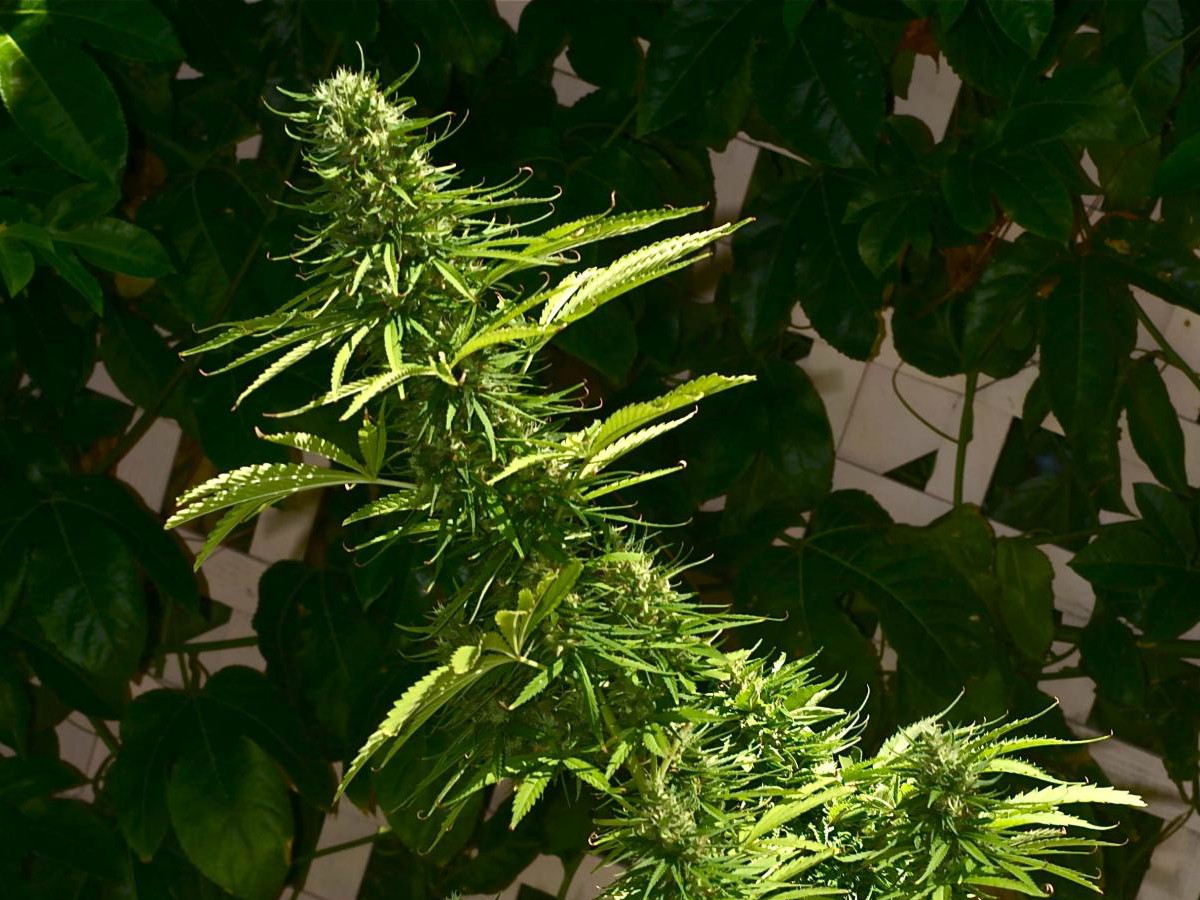 Florida’s medical marijuana Amendment 2 has passed and Floridians now have the legal right to chase doctors and go through a lot of bureaucracy so they can buy inferior marijuana at high prices.

It doesn’t allow you to grow your own marijuana.

The new Florida marijuana amendment requires you have to have one of few medical conditions.

And the doctor gets to decide what kind of cannabis and how much and how often you should use it.

And the state gets to decide who will grow and sell you the cannabis.

Read this other BigBudsMag.com article to see how the new Florida law could give you some legal protection if you’re caught growing or possessing cannabis.

Florida has long been a hardcore drug war state, and yet it’s also a place where many tons of potent marijuana are grown, 85% of it indoors.

The Florida drug warriors’ efforts include spying on hydroponics stores, and setting up drug interdiction roadblocks on the state’s major interstates and regional roads.

Florida has harsh laws against possession of even small amounts of cannabis, and against “drug paraphernalia.”

So how do Florida black market marijuana growers handle the state’s unique climate and legal situation to grow profitable crops?

Here are the answers, and they also are good marijuana growing strategies for anyone living in a hot, humid place where marijuana is not yet legally grown:

• Marijuana growers elevate their ceilings, increase their air handling and air conditioning capacity, and grow the smallest number of the largest-size plants they can fit into their grow rooms.

The less plants, and the bigger the yield per plant, the better.

This option works well for people with lots of space and superior air conditioning and humidity control.

Much of Florida has hot weather and high humidity from April to November. In Southern Florida it’s hot and humid almost all year round.

This means massive air conditioning costs even without a grow room.

Keeping a medium-size house cool and comfortable can cost $200 in electricity costs during the summer, and that’s without a marijuana grow room.

Add a couple or more 1000-watt HIDs and other marijuana grow op appliances to that, and you have an interior heat problem that makes air conditioners work overtime and electricity costs soar.

Consider replacing your old air conditioning units with the highest-SEER and highest-capacity (4-ton is good) to make your AC more efficient and less expensive.

Consider adding extra air conditioning return and/or supply vents, as well as an exhaust fan in the grow room.

If you use an exhaust fan, be sure to have an odor control device hooked up, and I recommend vent through a wall rather than a roof (roof vents almost always leak)

• Some growers go for small chambers and rooms with autoflowering marijuana and/or Sea of Green, ScROG and other techniques such as using LEDs or other lower-heat grow lights.

Using autoflowering cannabis cuts down on the length of the total crop season, but it doesn’t necessarily cut down on electricity usage because autoflowering marijuana plants have to have 20 hours of light per day for most of their life, but regular photoperiod marijuana plants only need 18 hours of light per day for the first half of their life, and then you only have to provide 12 hours per day in bloom phase.

• Use high-end hydroponics nutrients to push your crops for maximum yield. You’re taking a lot of risk, and paying a lot for watts, so you need your biggest harvests loaded with THC and other cannabinoids.

• Do indoor-outdoor grows. Even when the weather is super-hot and humid, growers can use the sun for part of the day as long as they have total privacy to put plants outdoors.

As long as the plants have well-developed roots and are fed boosters such as potassium silicate (Rhino Skin) and B vitamins, they can handle direct sun.

This boosts growth tremendously but also puts plants at risk for insect attackers.

You combat by foliar spraying with Rhino Skin, and an organic anti-insect rinse or horticultural soap if you expose your plants to outdoor conditions.

If you use foliar spray water that’s about 69F, the foliar spraying also helps keep your plants cool when they’re outdoors.

Don’t foliar spray when your marijuana plants have been in flowering more than two weeks, nor do you bring your plants outdoors during the final half of bloom phase because molds and mildews are often present in Florida air…and can rot your buds real fast.

If insects, molds, and mildews are excessively prevalent where you grow in Florida, or if you aren’t 100% sure about your outdoor grow security, don’t ever put your plants outdoors.

And remember to shield your cannabis plants’ pots when they’re outdoors. If they’re in black pots and the sun hits the pots directly, it can fry the roots.

Read this article about growing marijuana outdoors in your back yard.

• Don’t use Florida tapwater or well water for marijuana growing. Florida has a few nice freshwater springs and rivers, but most Florida water is polluted by salts, pesticide runoff, arsenic, and herbicides. Only use reverse osmosis water or unpolluted rain water in your Florida marijuana grow op.

• Consider getting your doctor to document that you use marijuana for medical purposes. A medical marijuana defense is sometimes allowed in Florida courts and can at least mitigate sentencing. [Read the article we mentioned previously.]

• Don’t have your Florida marijuana grow room attached to your main house. If safely possible, put it in a detached, insulated, well air conditioned shed or garage. This is one method to isolate the heat and odor of the grow room.

• Always use scrubbers and other marijuana odor control. Many Floridians live in densely packed urban areas where your grow op could be detected by smell.

• Use chillers to keep your hydroponics nutrients water around 67 degrees Fahrenheit. Even if your grow room gets too hot, if you’re keeping your root zone cool, your Florida marijuana plants can handle it better.

By going for Sativa-dominant strains for Florida marijuana growing you get buds that are less likely to mold, and mold is a big problem in Florida.

On the other hand, Sativa-dominant marijuana has longer bloom periods than other genetics, so you might end up with a longer total grow cycle and higher total electrical costs.

• Be safe when shopping at hydroponics stores.

• Take a look at other hot-weather growing strategies in this article.

Florida marijuana growers can use the cultivation strategies shared in this article to grow more and better marijuana with more safety and less cost and hassle.

But be aware that Florida marijuana growing under Amendment 2 is only legal for a handful of licensed government growers.

If you’re a black market Florida marijuana grower and you want to see the risks you’re taking, read this.