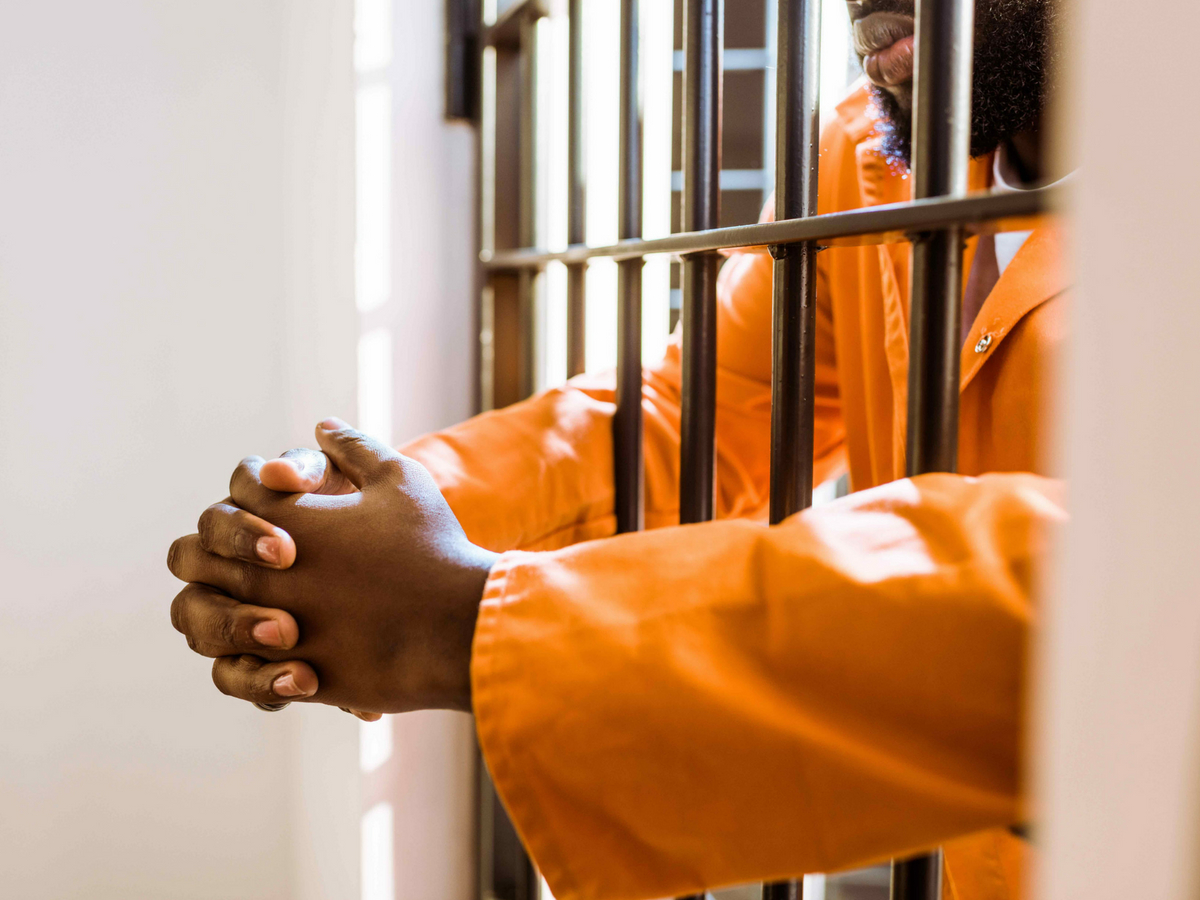 Historically, anti-cannabis campaigns have targeted people of color. Nearly a hundred years ago, prohibition was racialized initially against Mexican immigrants, following the Mexican Revolution of 1910 when a wave of newcomers headed north and cannabis became associated with Hispanic migrants.

Despite claims these immigrants “introduced” the plant to the United States, there were many people — including colonizers like Thomas Jefferson and George Washington, who manufactured and profited off industrial hemp — who were already decidedly familiar with cannabis and intimate with its many uses.

During hearings on marijuana law in the 1930’s, claims were made about marijuana’s ability to cause men of color to become violent and solicit sex from white women. This imagery became the backdrop for the Marijuana Tax Act of 1937 which effectively banned its use and sales.

Decades later, in 1970, the Nixon administration adopted the Comprehensive Drug Abuse Prevention and Control Act, which was later renamed the Controlled Substances Act. The Drug Enforcement Agency was formed a short time later, in 1973.

The spread of misinformation continued, even by the federal government. John Ehrlichman, who served as counsel and assistant for domestic affairs to President Nixon, admitted in a 1994 interview (that was later published by Harper’s Magazine in 2016) that the administration fabricated the drug war:

“The Nixon campaign in 1968, and the Nixon White House after that, had two enemies: the antiwar left and black people. … We knew we couldn’t make it illegal to be either against the war or black, but by getting the public to associate the hippies with marijuana and blacks with heroin, and then criminalizing both heavily, we could disrupt those communities. We could arrest their leaders, raid their homes, break up their meetings, and vilify them night after night on the evening news. Did we know we were lying about the drugs? Of course we did.”

In 1986, President Reagan signed the Anti-Drug Abuse Act, which appropriated an additional $1.7 billion to fund the drug war at home and abroad. The former president says he passed the legislation in honor of his wife Nancy, who for years peddled the “Just Say No” campaign.

By this point, black women faced criminalization as a result of the “crack baby” myth — that black mothers were using crack while pregnant and thus caused their infants to become dependent on the drug, a claim that was later debunked.

The drug war never went away, but has certainly been revived by Attorney General Jeff Sessions to target people of color in the United States. Here are just a few organizations you can support who are already engaging with this work.

The Hood Incubator hopes to increase black and brown participation in the cannabis industry through community organizing, policy advocacy and economic development.

Based in Oakland, California, each year the organization hosts a business accelerator program to provide startups with technical assistance, business education, access to cannabis industry resources, and mentorship.

During the organization’s first year of operation in 2017, staff graduated 10 startups from its accelerator program, hosted a Business Pitch Day with over 150 attendees, and played a critical role in Oakland’s Equity Permit Program. Additionally, The Hood Incubator facilitates an apprenticeship program for those individuals wanting to become immersed in the industry. Although its headquarters are based in the Bay Area, anyone from its targeted demographic is encouraged to get involved.

The Hood Incubator is currently seeking sponsorships to fund its incubation model. Membership to the organization is free.

While many folks were initially involved with cannabis reform, the organization doesn’t only advocate for legalization of the plant. Rather, it also acts on behalf other drug policy reforms, because the war on drugs of course isn’t exclusive to marijuana.

In addition to gathering data and publishing informative reports regarding the war on drugs, according to its website, the DPA wants to reduce the criminalization of drug policy, promote a harm reductionist and health-centered approach to policy, and empower youth (as well as parents and educators) “with honest, reality-based drug education that moves beyond inaccurate, fear-based messages and zero-tolerance policies.”

The DPA has several action alerts asking advocates to contact their elected officials about drug legislation, and also organizes events all over the country. It also accepts direct donations and maintains an online store to raise additional funds.

The Marijuana Policy Project initially targeted medical cannabis legislation in US states considering such policies, but has also advocated to replace prohibition with regulation and control.

Shortly after forming in January of 1995, MMP experienced its first victory that April after influencing the US Sentencing Commission to amend the federal sentencing guidelines and therefore establish shorter prison terms for people convicted of cannabis cultivation. Ever since, the organization has tackled state and federal policies through economic and criminal justice measures, and fought issues including racist policing, DUI laws, record expungement and mass incarceration.

MMP encourages supporters to take action by contacting their local legislators, working with city council, writing letters to the editor in favor of drug reform, calling into radio and television shows also in favor of reform, and distributing the organization’s literature. You can also sign up to become a dues-paying member.

NORML, otherwise known as the National Organization for the Reform of Marijuana Laws, is one of the most popular cannabis advocacy organizations in the entire county, headquartered in Washington, DC.

Founded in 1970, the group has been vocal about the interests of cannabis consumers through government lobbying in favor of reform; regularly speaks in the media to undo the myths perpetuated by decades of Reefer Madness-era propaganda; publishes its own research and resources, including a regular newsletter; and organizes countless conferences and events.

Chapters of NORML are found in most major cities. There are also college chapters, where many young cannabis advocates (such as myself) have kick-started their journeys into drug policy. Additionally, you can support the organization by volunteering on its legal committee or by donating directly.

In 2000, the organization began protesting the Higher Education Act Aid Elimination Penalty, which excluded students with prior drug convictions from receiving financial aid. These efforts led to a partial repeal; now, the legislation only affects those who have been convicted of drugs while enrolled in school (which, of course, is still an injustice).

Twenty years later, there are chapters of the SSDP all over the United States, in addition to international chapters in the likes of China, Germany and Pakistan. The organization currently has several campaigns targeted at educational institutions to reform campus guidelines around the Good Samaritan policy (whereby students are encouraged to alert authorities during a drug or alcohol medical emergency to encourage a potentially lifesaving response, free from fear of a disciplinary blowback), drug testing and more.

SSDP also has a peer “Just Say Know” education program, advocating students to start honest conversations about drug use and culture with the end goal of harm reduction. While SSDP of course targets students to organize, it also accepts donations and has an online store.