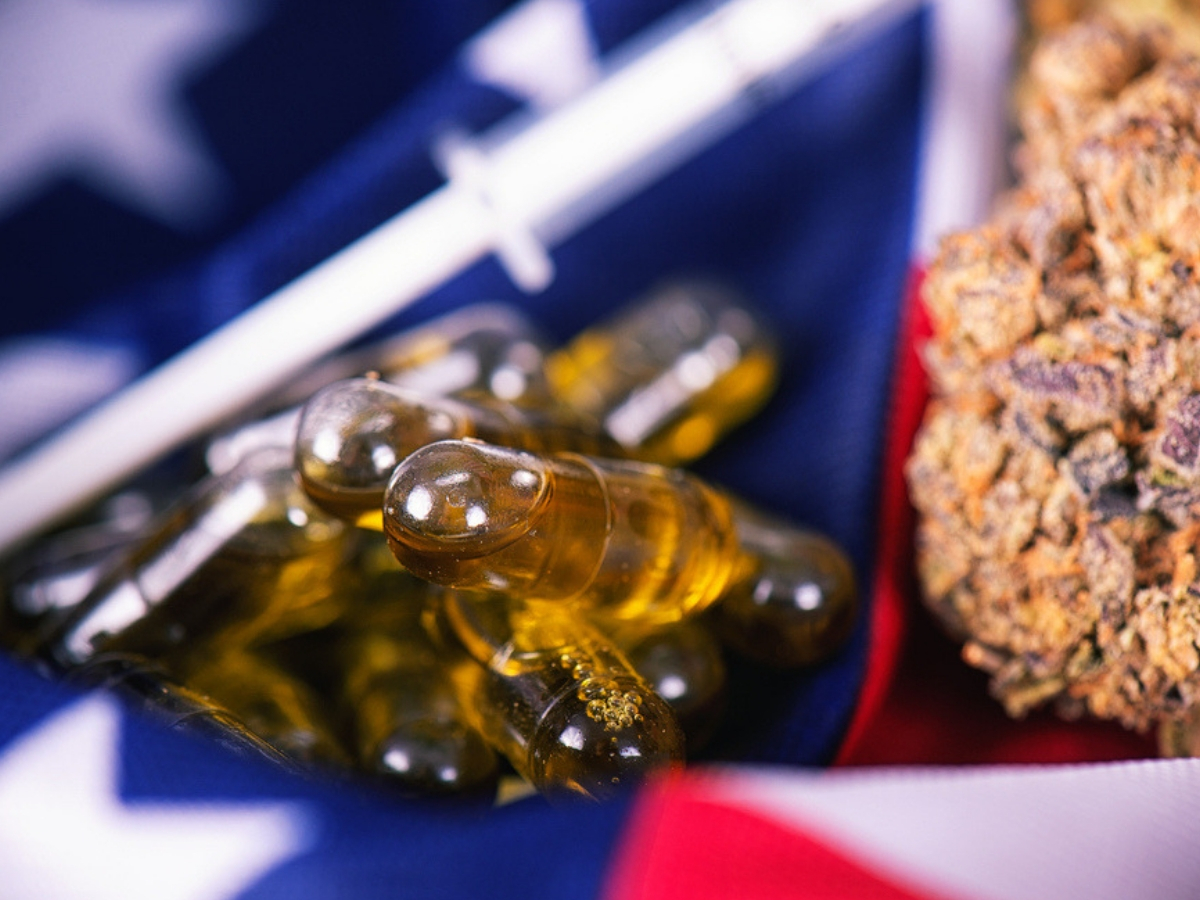 The first clinical trial approved by the Food and Drug Administration examining how cannabis, particularly the cannabinoids CBD and THC, can be used to treat post-traumatic stress disorder in military veterans has officially been completed. The effort to get this study completed took about 10 years, and there were many obstacles, but we will soon have an idea of how effective cannabis can be when treating survivors of traumatic events, including veterans suffering with PTSD.

The study was conducted by the Multidisciplinary Association for Psychedelic Studies (MAPS), a nonprofit research organization that works to boost understanding of psychedelic substances, while helping scientists obtain regulatory approval for studies related to controlled substances.

One such obstacle MAPS encountered ahead of the trial included a struggle to recruit enough US veterans to engage in the study, due to the Department of Veterans Affairs’ unwillingness to take part. Fortunately, several independent veterans groups stepped in and were able to help source enough subjects. The study was approved by the US Public Health Service in 2014, with additional funding of around $2 million coming from the Colorado Department of Public Health that same year.

The MAPS trial was led by Dr. Sue Sisley, a physician who specializes in working with veterans.

“We were hoping to uncover a new treatment for PTSD,” Sisley tells Big Buds. “Even if it’s just symptom control, that would still be an important discovery. We will see what the data from this phase-two trial shows.”

Sisley noted that the “overarching goal” is to get smoked cannabis flower through the “entire FDA drug development process.” This would require the study progressing to the next step, phase three. If a phase-three trial went according to plan, then the FDA could decide at the federal level that medical marijuana can indeed be used to treat PTSD.

“That would suddenly force insurance companies to have to pay for flower alongside other approved meds, like Zoloft and Paxil,” Sisley explains.

As things currently stand, doctors who work for the US Department of Veterans Affairs are not legally allowed to recommend medical cannabis to veterans as part of their treatment for PTSD, due to cannabis still being illegal at the federal level and classified as a Schedule I drug with no medicinal value. While many states do allow patients to procure a medical marijuana card to treat PTSD, the VA is a federal agency and as such is unable to recommend cannabis. Many feel this stance endangers vulnerable veterans, who often end up taking addictive prescription drugs instead.

The cannabis study was almost derailed at one point due to the quality of the government-grown cannabis that was to be provided.

“There were frustrations with the quality of the study drug,” Sisley confirms, referring to the cannabis provided by the National Institute on Drug Abuse (NIDA), which is grown at The University of Mississippi.

Brad Burge, a MAPS spokesman, provided Big Buds with a document outlining the organization’s efforts to end what is called the “NIDA monopoly.” MAPS believes there should be more than one source of cannabis for researchers to study, which would also likely mean that more studies could occur in the future. The document explains that the Drug Enforcement Administration has been promising to license more growers since 2016, but has not acted upon this promise. However, MAPS remains hopeful that Congress could finally get this done.

The Democrats that now control the House are largely supportive of legalization, and many Republicans are coming around to the idea, too. If these members of Congress who support cannabis reform put enough pressure on the Justice Department, we could see a shift in how cannabis research is handled moving forward.

Sisley noted that it’s extremely important this research is completed because the suicide rate among veterans remains a major issue, with around 22 veterans dying by suicide every single day.

“The epidemic of veteran suicide should be considered one of our most serious public health crises,” Sisley says. “I view it on the same level as the opioid epidemic. It’s so severe that the government should have called this out as an emergency many years ago and put tons of resources into finding solutions. It would’ve been nice to see the government fast-track a study like this, but instead, they seemed to stonewall this at every turn.”

There is clearly a health crisis in the veteran community, and countless vets have claimed over the years that cannabis does indeed help to treat their PTSD symptoms. Cannabis might be more effective at treating PTSD than the prescription drugs that are currently on the market. We’ll soon know. Even if it’s only as effective as the drugs that are presently available, cannabis is not a drug that causes physical addiction, which suggests it’d be a healthy option for veterans who don’t want to risk addiction to dangerous substances.

The results of the MAPS study into cannabis as an effective treatment for PTSD should be publicly available within a few months.

Raid Series, Part 2: Why Is Law Enforcement Cracking Down On CBD Businesses In New York?
Legalize It Already: What It’s Like Living With Prohibition In The Age Of Legalization