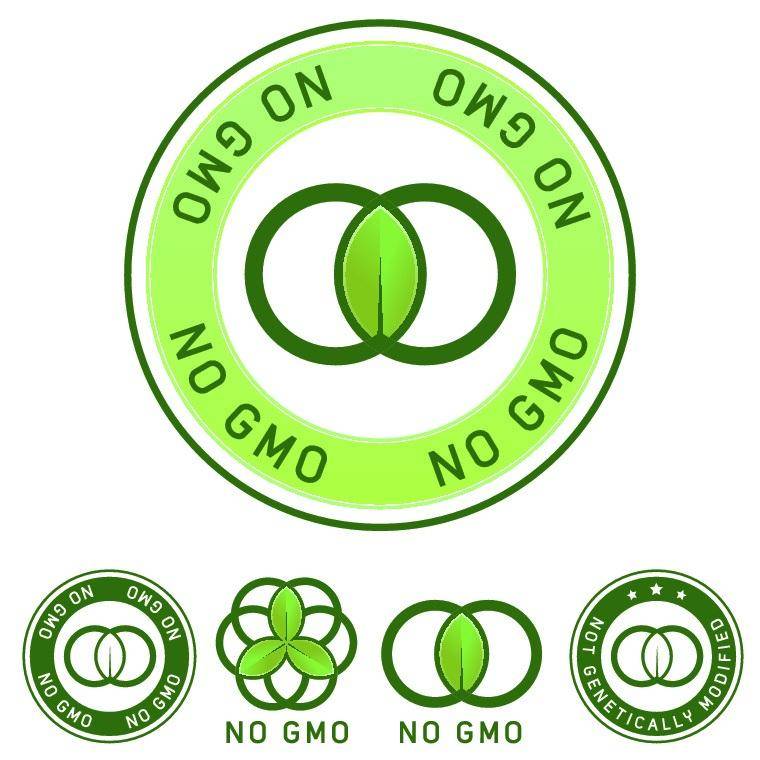 Yay for saving time and money and not having to worry anymore that 50% or more of your germinated plants would grow to be “useless” males that never produce the kind bud and THC that female plants produce.

But some growers were immediately skeptical about feminized marijuana. They wondered what kind of chemical process or even genetic modification led to marijuana seeds becoming all-female.

In the “100% organic” marijuana growing community, feminized seeds were seen as another attempt to grow marijuana using artificial methods, and there was talk that GMO corporation Monsanto was behind feminized seeds.

Theory was that big agribusiness corporations, along with tobacco companies, wanted to take over the marijuana market. Creating artificially feminized seeds that could not produce male plants was seen as a takeover strategy.

Some saw feminized seeds as a way for commercial marijuana seed breeders to prevent home breeders from growing male and female plants to create new seeds that could be worked to become true-breeding for that variety.

In other words, feminized seeds were a way for commercial seed breeders to protect their market share.

Autoflowering Marijuana:
Another GMO Conspiracy…or a Benefit to Growers?

Fear and suspicion also greeted the announcement that Ruderalis hemp genetics were being selectively bred with Indica, Sativa and Afghanica to create “autoflowering” marijuana.

You can read my previous articles about autoflowering marijuana and see more details on autoflowering origins, growing and high. The main thing to focus on now is that many growers believed it was crazy to important low-THC ditchweed genetics into regular marijuana.

That’s just what most of us have been working to avoid. We don’t want our high-THC marijuana contaminated with pollen from low-THC ditchweed.

But Ruderalis genetics had some desirable traits that selective breeding inserted into traditional marijuana to create autoflowering marijuana.

These traits included the autoflowering feature: plants need no 12-hour triggering, they go into flowering when they want to, which is usually 2-3 weeks after they germinate.

Another trait is that the plants are short, almost all bud and fast-growing. Ruderalis is also rich in cannabidiol (CBD), a cannabinoid that has medical benefits even though it works against THC and doesn’t get you high.

What’s funny is that many of my grower buddies still believe autoflowering marijuana is a plot to make good weed into hemp.

The fact is that as far as we can determine, both feminized marijuana and autoflowering marijuana were developed with good intentions by marijuana lovers who sought to create alternatives for growers.

There was no intention to rob growers of traditional male/female-producing marijuana seeds, or otherwise corrupt the marijuana genetics marketplace.

Paranoia about people tinkering with marijuana seed genetics is justified when you’re aware of what companies like Monsanto, Cargill, and Syngenta have done to seeds for other important crops.

But it goes way beyond just the technical aspects of genetic modification, gene splicing, and genetically-modified organisms.

More than that it includes a definitely economic and political agenda that has enabled multinational corporations to set up an all-powerful shadow system that controls what we eat, and how countries can protect themselves against harmful products.

Monsanto, Cargill, Syngenta and other world-controlling corporations and their allies set up the World Trade Organization (WTO), which functions as a secretive, unelected cadre of planetary super-industrialists, courts and enforcers who trample individual rights along with the rights of countries.

Around the world, including the United States, Canada, Europe, and India, the WTO, Monsanto, Syngenta, and Cargill have worked together to attack seeds and our rights to have them, and to attack the rights of citizens and sovereign nations.

In many places, the WTO and its corporate allies have made it illegal for farmers to pollinate crops and save their own seeds for next season’s planting. The seed corporations even send spies into farm country, trying to find and punish farmers who are “illegally” planting “patented seeds.”

The corporations went to India, bought up the supply of authentic native seeds, and then forced farmers to buy GMO seeds. They drove up seed prices, creating farmer debt that led tens of thousands of farmers to commit suicide.

In Canada, farmer Percy Schmeiser’s non-GMO canola crop was pollinated by Monsanto-patented GMO crops. Schmeiser did not ask for his crops to be pollinated. It happened because of the wind.

But when Schmeiser planted the seeds from the pollination that he had nothing to do with, Monsanto sued him for it, claiming theft. Schmeiser gained international support as he fought Monsanto. It was clear to almost everyone that the farmer had done nothing wrong.

But Monsanto is a multi-billion dollar agribusiness giant that uses its money to influence politicians, regulators and courts. Accordingly, the Canadian Supreme Court sided with Monsanto, not Schmeiser.

Another threat to the very existence of seed-bearing plants on earth is so-called Terminator or “Genetic use restriction technology “ (GURT) seeds.

Some call them suicide seeds, and the name fits, because these are seeds genetically modified to be sterile after the first generation of growth.

It’s hard to believe that the United States Department of Agriculture provided taxpayer money to a private company (Delta and Pine Land Company) to develop this sinister way to sterilize seeds.

What’s worse is that Monsanto bought the suicide seed intellectual property from Delta and Pine Land Company, and Monsanto refuses to say if or when they’ll use the information to create Terminator seeds.

Delta and Pine Land Company was working on inserting Terminator technology into rice, wheat and soy at the time Monsanto acquired the company.

For Monsanto, there’s no real need to insert Terminator genes into Monsanto GMO and non-GMO patented seeds. The company forces farmers who buy Monsanto seeds to sign a legal document promising not to save or sell seeds from a crop. In effect, Monsanto has sterilized the farmers’ right to breed and create seeds.

Farmers are forced to buy new seeds from Monsanto every year. Farmer and seed activists say that the WTO, Monsanto, Cargill, Syngenta and other corporations are seeking worldwide control of seeds and plant genetics- the very building blocks of life that allow humans to grow their own food- so that one day we will all be slaves on the GMO plantation.

We will be unable to grow our own food unless we pay whatever price the monopoly seed companies ask. All other seeds will have been eliminated from the planet by corporations like Monsanto.

Is Marijuana Really on the Monsanto GMO Terminator Hit List?

A few marijuana growers and activists have wondered if anyone is trying to create genetically modified marijuana, or use Terminator technology to further the drug war.

This isn’t the same as marijuana selectively bred using pollen and female flowers. We’re talking about true genetic modification, in which genes are spliced or inserted to create GMO, GM, or transgenic marijuana.

I’ve yet to see documentary evidence that corporate biotech researchers are actively engaged in GMO marijuana research and development, although some marijuana activists have publicly claimed that Monsanto is working on genetic modification of marijuana.

We’ve seen evidence that government and corporate scientists are working on genetic modification of marijuana’s biological enemies, such as fusarium wilt, a horrible fungi that can kill marijuana quickly.

There’s suspicion that drug warriors have teamed with GMO scientists to genetically engineer fungi, mold, insects and other natural enemies of marijuana.

And from a drug warrior’s point of view, it is of course advantageous to insert Terminator genetics into marijuana, so that even if marijuana growers were able to breed seeds, those seeds would be sterile.

We’ve talked before about GMOs and the threat they pose to human health and the environment.

One way of fighting GMOs is to use hydroponics fertilizer made without GMO materials. Another way is to join the anti-GMO movement. Because Monsanto is seen as one of the most dangerous corporate criminals responsible for GMOs, agricultural poisons and attacking freedom, there are groups that specifically target Monsanto.

You avoid buying GMO foods and other materials by looking for GMO-free stickers on food labels.

There will always be arguments among marijuana growers any time new technologies or types of marijuana come on the market.

In the case of feminized and autoflowering marijuana seeds, I’m fairly confident that Monsanto, the government and GMO proponents aren’t calling the shots.

But as multinational corporations and GMO scientists obtain increasing power to alter the very building blocks of life using gene splicing and transgenic engineering, we must be vigilant, because these forces of corporate worldwide control may seek to turn marijuana into Frankenweed, or eliminate marijuana from the earth.