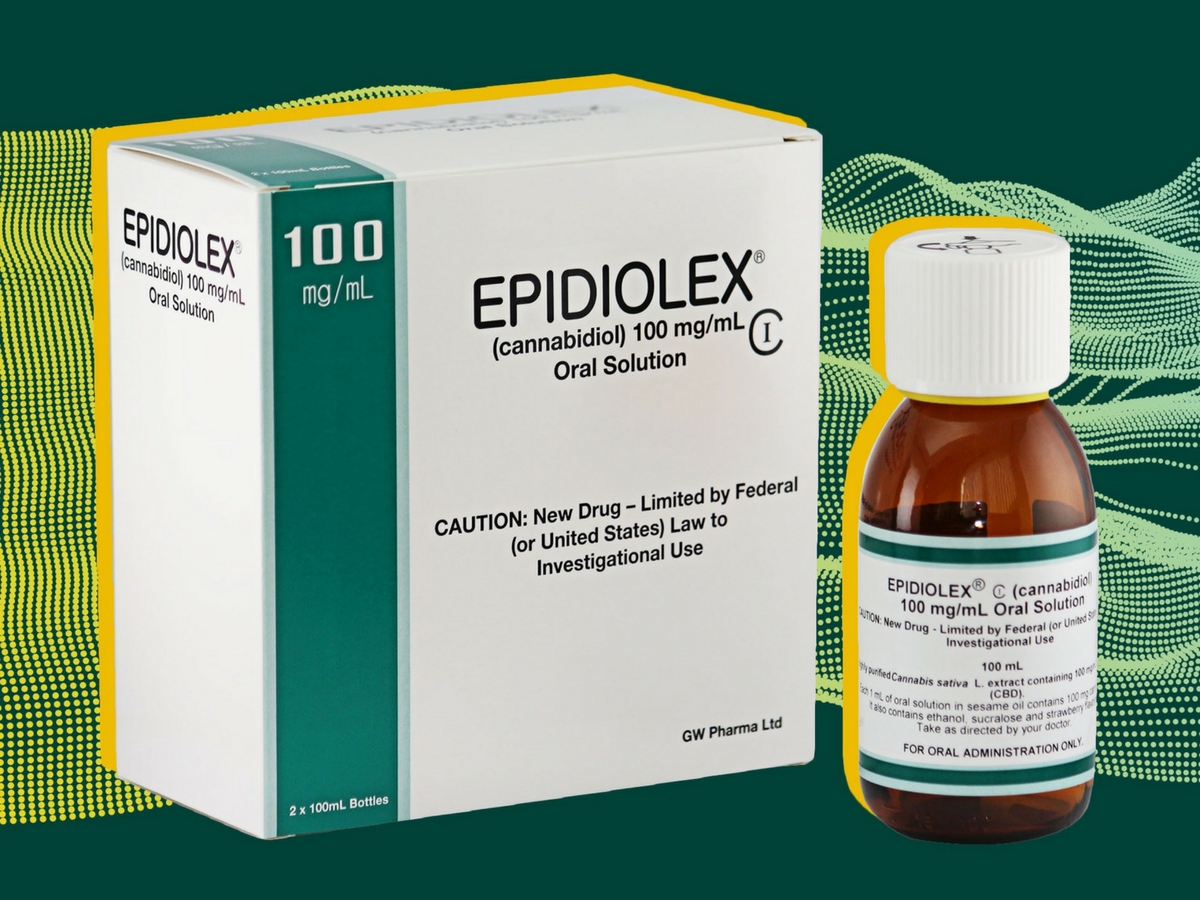 Call it a 420 miracle — the US Food and Drug Administration (FDA) has unanimously recommended approval of a medication called Epidiolex, made from a compound found in cannabis.

The drug — which is derived from a key component in cannabis called cannabidiol (CBD) and does not contain THC, the high-inducing, psychoactive constituent of pot — is produced by British drug maker GW Pharmaceuticals and is the first prescription cannabis medication of its kind to near acceptance by the FDA.

“This is a very good development, and it basically underscores that there are medicinal properties to some of the cannabinoids,” Dr. Igor Grant, director of the Center for Medicinal Cannabis Research at the University of California San Diego, told The New York Times.

The move by the FDA signals a sea change in governmental perceptions regarding cannabis acceptance. Currently legal in a majority of US states for medicinal and recreational purposes, cannabis is at the same time illegal at the federal level and considered a Schedule I drug, alongside heroin, LSD and ecstasy.

Parents whose children have participated in those trials say their lives have been significantly improved by the medication. Polly Vanderwoude told The Washington Post that Epidiolex “has been a lifeline” for her daughter Olivia, who began experiencing seizures when she was just two months old, suffering from multiple episodes a day. Since Olivia began taking Epidiolex in 2014, said Vanderwoude, there have been “great improvements,” including days when she did not suffer any seizures at all.

The FDA says the government agency “has an important role to play in supporting scientific research into the medical uses of marijuana and its constituents in scientifically valid investigations as part of the agency’s drug review and approval process. As a part of this role, the FDA supports those in the medical research community who intend to study marijuana.”

That sentiment by the FDA, which is responsible for protecting and promoting public health, highlights the need for more rigorous cannabis research, and underscores what the medical marijuana community has recognized for decades — that cannabis contains healing elements with a wide range of potential curative properties.

“I think there could well be other cannabinoids that are of therapeutic use,” Grant told the Times, “but there is just not enough research on them to say.”

Pro-cannabis activist and cultivator Bill Tamaya from San Diego agrees that more scientific research is needed and says he is celebrating the FDA’s breakthrough endorsement.

“It’s fitting that this recommendation comes down the week of 420,” says Tamaya. “We’ve got a lot to be thankful for this year. I’m personally rolling one for the FDA today.”