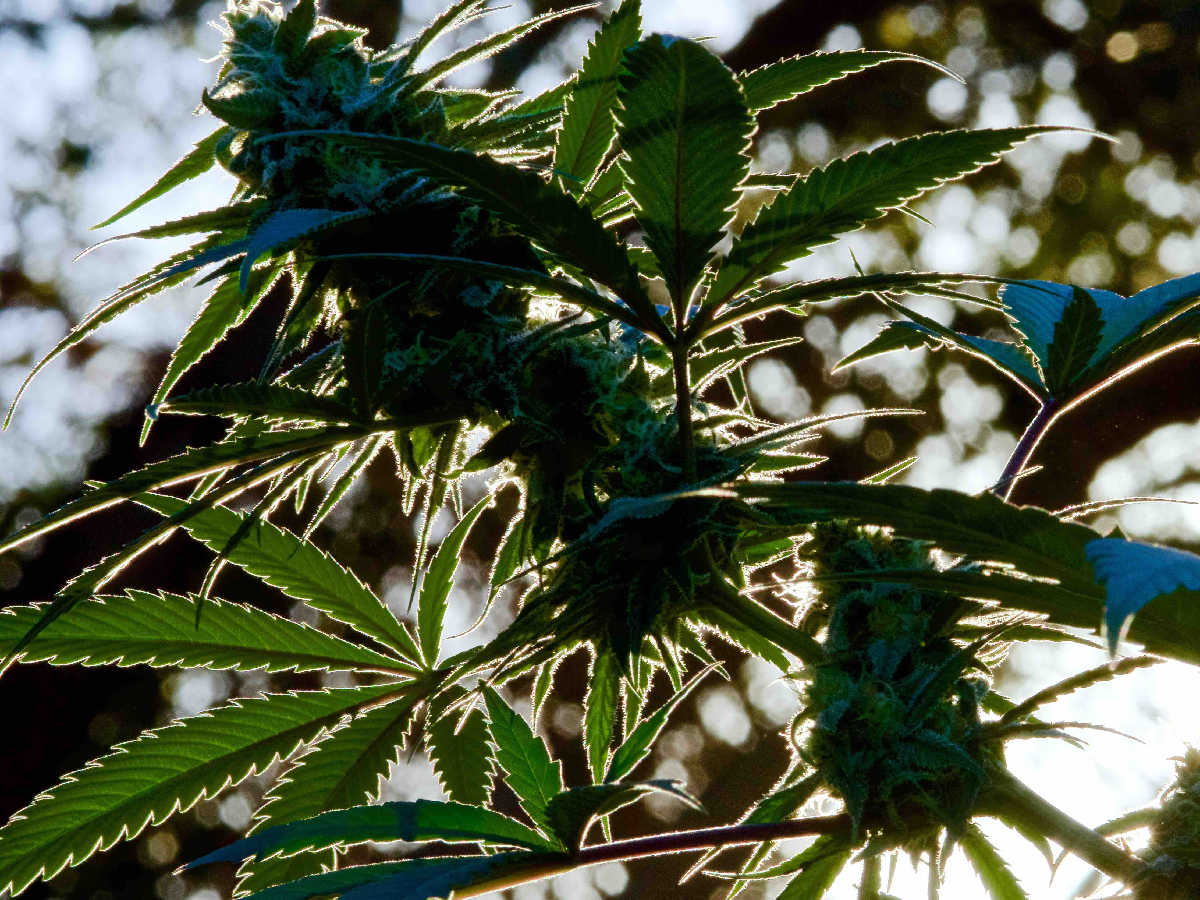 Now it’s early 2017, and the newly-created state government Office of Compassionate Use is holding hearings about how to implement the law.

As a Florida marijuana grower, I went to one of the hearings.

It was very sad to hear the pleading testimony of people with severe medical problems who want to grow or purchase good marijuana, but can’t do it, even though voters passed Amendment 2.

They complained that the current state proposals for implementing Amendment 2 means that legalized Florida marijuana will cost way more than “street weed.”

Physicians complained that they can prescribe deadly opiates and patients can get them immediately, at low cost, covered by health insurance, but the exact opposite is true for medical cannabis.

The biggest problem is that Amendment 2 doesn’t allow you to grow your own marijuana.

Another big problem is it gives politicians and bureaucrats way too much power to make bad decisions—which they’re doing.

For example, they’re proposing to interfere with the doctor-patient relationship, limiting who physicians can recommend marijuana to.

They’re in bed with seven wealthy corporate growers and the few retailers who’ve qualified to sell a limited supply of schwag cannabis (mostly in capsule form) at high prices.

Florida politicians and bureaucrats want to put a 90-day waiting period between the time a patient gets a doctor’s Florida marijuana “prescription” and the when they can actually buy marijuana.

Another problem is the war against THC.

The lawmakers look at THC and “marijuana intoxication” as a “negative side effect of marijuana.”

The hearing I attended was packed with people who want marijuana right now, but there were also a couple of drug warriors in attendance.

One of them was a police spokesperson who said law enforcement wants total access to databases of registered medical marijuana patients.

Which is exactly why I’m not registering.

I’ll continue to grow and provide fine Florida marijuana at lower prices per ounce than people will pay for legalized schwag.

If you want Florida marijuana, grow it yourself.

It’s easy to grow the exact medicine you need.

And it’ll be way less expensive than buying government schwag.

Read this to find out how.