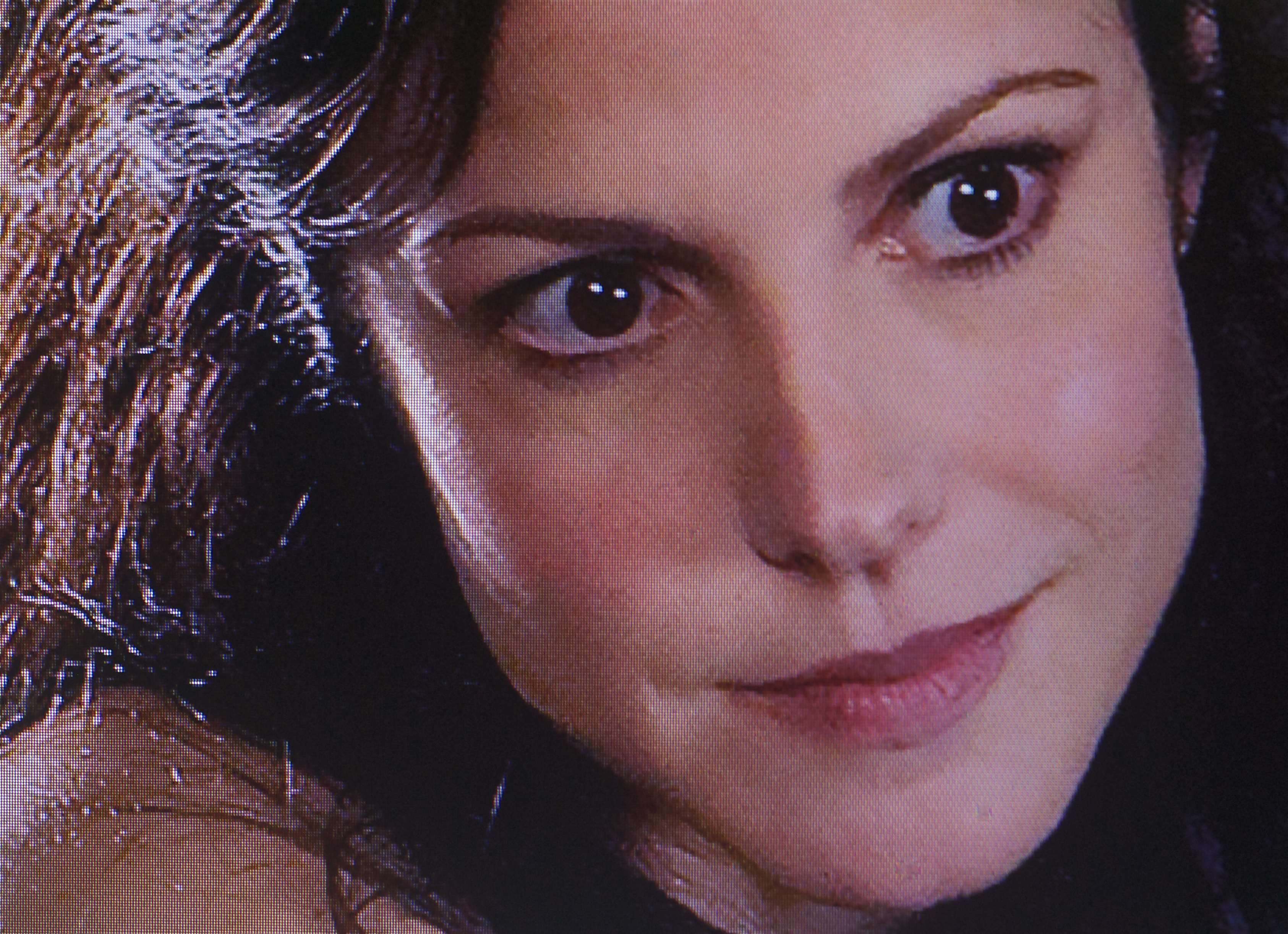 By Steve Davis | Published: July 7, 2011
Like most marijuana growers, I was ecstatic when I heard in 2005 that Showtime was debuting a television show called Weeds centered on a suburban mom who sold and grew marijuana.

Now here we are in the seventh season, and so much has changed for Weeds, not all of it for the better. But first the good news…the news you probably are hearing here first: Weeds is now paired with a Facebook game called Weeds Social Club.

The game is set to debut in August, and word is that it’s a weed-dealing spinoff that loosely mirrors the life of fictional Nancy Botwin, the suburban Weeds marijuana mom so deftly played by Mary-Louise Parker.

Weeds Social Club doesn’t allow you to set up a fully-scaled virtual grow room, but it does show you the dramatized ins and outs of running a retail marijuana operation. Reportedly you also get the chance to purchase cannabis genetics, sprout them, name your strains, price your buds, and ship them out. All online of course, not in real life!

But the game wouldn’t be Botwinesque enough if it was just about weighing ounces and delivering them. You’re gonna get lots of thrills, chills and scares as your game icon negotiates the rocky shoals of weed-dealing.

Speaking of rocky shoals, I am one of many marijuana peeps who wishes Weeds had stuck to the focus on marijuana, marijuana cultivation, snarky suburbanites and sexual humor that the show had in seasons one and two.

Even then, I was dismayed by how Showtime portrayed the weed world, and by the show’s lack of morals. I mean, let’s face it, when Nancy’s barely pubescent son is shown visiting a prostitute for his first-ever sexual experience, with Nancy generally ignoring the welfare of her sons, and then endangering everyone with her slide downhill into an actually dangerous criminal underworld, you got a rather sleazy impression of marijuana folks.

In season seven, Weeds has strayed so far from its roots that it’s almost unrecognizable from those heady early days. Nancy is in New York living in a post-jail halfway house, and the other main characters are flung all over the world. I wish they’d never left the grow rooms of Southern California.

One thing I didn’t know until recently is that one of the hydroponics industry’s legendary pioneers was instrumental in helping Weeds get its marijuana grow room looking just right.

BigMike Straumietis, co-founder of Advanced Nutrients, was chosen the “official hydroponics consultant” for Weeds after Showtime’s producers did an international search for an eminent hydroponics expert to help them create realistic grow room sets.

They learned that Straumietis and Advanced Nutrients introduced the concept of the “sealed grow room” to Canada. Straumietis says a sealed room’s features are modeled on NASA’s plans for hydroponics gardens on spaceships. The gardens would provide food, of course, but would also recycle air and make new oxygen.

The Weeds producers wanted a hydroponics room that was technologically accurate but also looked good and could be set up so that it would easily function as a Hollywood set.

“It was in their storyline that they wanted a grower and a room,” Straumietis explained, “but they didn’t know how to make it real. I gave them the list of what equipment they’d need, how to make it authentic, how to wire it and make it run. I put in some very long days, like 12 to 15 hours. I found out it’s not glamorous to make a Hollywood show. They work damned hard. It’s a lot of science, a lot of art. It’s a miracle that these shows get produced.”

“My primary technical consultant for the Growhouse was BigMike Straumietis and the rest of the guys at Advanced Nutrients,” she says. “They provided all the equipment needed and helped us through every step of making a successful hydroponics growhouse that produces amazing product. ‘Bigger Bud, Less Stem,’ you know?”

Straumietis helped Weeds design a 20,000 watt hydroponics marijuana grow room. The room, if operating with real marijuana plants instead of the fake ones used on Weeds, could yield six harvests and hundreds of thousands of dollars worth of medicine per year.

Straumietis  advised the show’s dramatic, writing and technical staff how to adjust light cycles to simulate normal growing patterns, how not to get burned by ultra-hot HID lights, and how to provide the right amount of light for filming without burning the fake plants that were specially made for the show.

Personally, I think Straumietis should be brought back to Showtime’s world to re-inject the marijuana growing fun that the first two seasons of Weeds had. After all, how many other television shows feature a cameo from Snoop Dogg who samples Nancy’s bud, looks at the babe soccer mom who grew it, and pronounces it as super-fine “MILF-weed?”!!