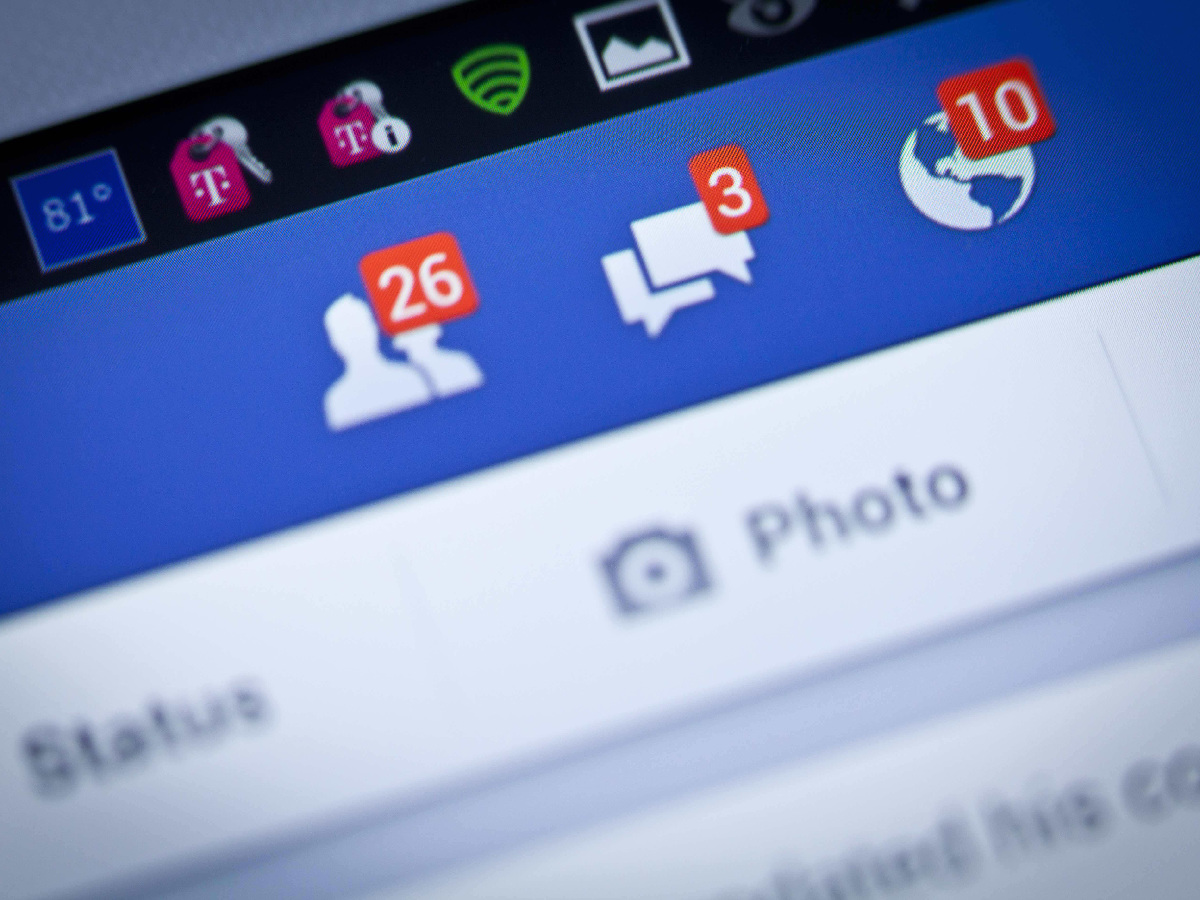 Facebook users who have launched pages for cannabis businesses, legalization advocacy or other cannabis-related groups have long faced issues with their pages being deleted without warning and not being able to advertise on the social media platform. These restrictions have harmed their ability to grow their businesses and has made cannabis advocacy more difficult to actively participate in.

Now, it appears things may be starting to change. According to The Telegraph, Facebook is considering changes to its policies surrounding cannabis-related content. According to the report:

The social network is mulling whether to relax its policy on “regulated goods”, which currently forbids all discussion of buying and selling the drug.

That could allow legitimate medical and recreational cannabis vendors in places where the drug is legal to market their products, list their prices and encourage people to contact them in order to buy them.

Among other details, Facebook is investigating how to prevent underage users from accessing cannabis-related content, and the laws for allowing businesses to advertise such products. With the increasing worldwide popularity of legalized cannabis — more US states and nations legalizing medical marijuana, legal sales across Canada, and US presidential candidates debating the merits of federal legalization — it’s clear that changes will need to be made sooner than later.

One of the major problems cannabis-related Facebook pages have encountered is that they’re not being shown in search results as clearly as other non-cannabis pages might be. Curt Dalton, founder of cannabis.net and CEO of Evergreen Buzz, tells Big Buds that due in part to this issue, his pages often lose likes faster than they gain them.

“Facebook has long caused headaches for not only cannabis businesses but also advocates,” says Mason Tvert, spokesman for the Marijuana Policy Project (MPP). “MPP has had issues for years with placing political ads and getting included in searches.”

Tvert says he understands why Facebook would be hesitant to allow product advertisement on the platform because cannabis is still illegal at the federal level, but says there’s “no excuse” as to why Facebook has routinely censored “cannabis-related advocacy and education organizations.”

“Facebook should treat cannabis advocacy and education organizations no differently than other nonprofit organizations,” Tvert says. “They should allow them to be found in searches, allow them to advertise, and encourage their use of the platform to connect, inform and organize.”

The National Cannabis Industry Association (NCIA) has started a petition against Facebook’s cannabis policies, which as of March 14, is just 1,000 signatures from its goal of 25,000. The petition refers to Facebook as one of the “most popular tools” for reaching people with similar interests and businesses you may want to support, and is simply calling for the social media giant to treat cannabis pages fairly. The petition reads:

We urge Facebook to publicly commit to ensuring that the legal marijuana industry and advocacy community are not discriminated against on its platform, arbitrarily or otherwise. This includes not suspending marijuana-related pages and profiles without due process, fair warning, and evidence of wrongdoing; allowing ads from legal marijuana businesses and advocacy organizations; and making sure that Facebook users can search for marijuana-related terms without “shadow banning” or system interference.

When a cannabis page doesn’t show up in search results, even when the specific name of that page or group is entered in the search box, some refer to this as “shadow banning.” This means your page hasn’t been taken away, but it’s much more difficult to locate it on the platform.

“As it stands, Facebook supposedly stopped shadow banning a few months ago, and last week reported that they were going to start easing restrictions on legal cannabis business profiles, but still no word on advertising, boosted posts, or exactly how they are going to change their protocols regarding general cannabis-related content,” Morgan Fox, media relations director for the NCIA, tells Big Buds.

Facebook lifted a so-called moratorium on cannabis-related searches back in October, but many in the cannabis community are still noticing problems. Presently, it’s unclear how much has legitimately changed. They remain hopeful that Facebook’s recent announcement will mean they can finally reach the audience they know they should otherwise reach.

Dalton says Facebook’s policies make it so you have “no reach, no fans, no engagement [and] no chance to get your message out.” He adds that you basically “can’t generate traffic in any way.”

As we’ve previously reported, Facebook’s policies have also been a major headache for people who work in public relations for cannabis businesses. Not only are they unable to advertise on the website, but people who endorse cannabis products sometimes have their pages taken down simply for featuring the product in any way.

“I’ve had to spend a ridiculous amount of time trying to circumvent the fact that we can’t advertise,” Cynthia Salarizadeh, CEO of cannabis public relations firm AxisWire, tells Big Buds. “We’ve gotten so used to not being able to advertise that we used social media as a crutch, and then they take that way, and we literally have nothing.”

Facebook has become a primary online destination for many people throughout the world. Users rely on it for news, communicating with friends, making purchases and learning about things they’re interested in. Facebook’s policies have harmed the cannabis community’s ability to do those things effectively. Perhaps with a little more applied pressure, Facebook will follow through and make these long overdue changes.