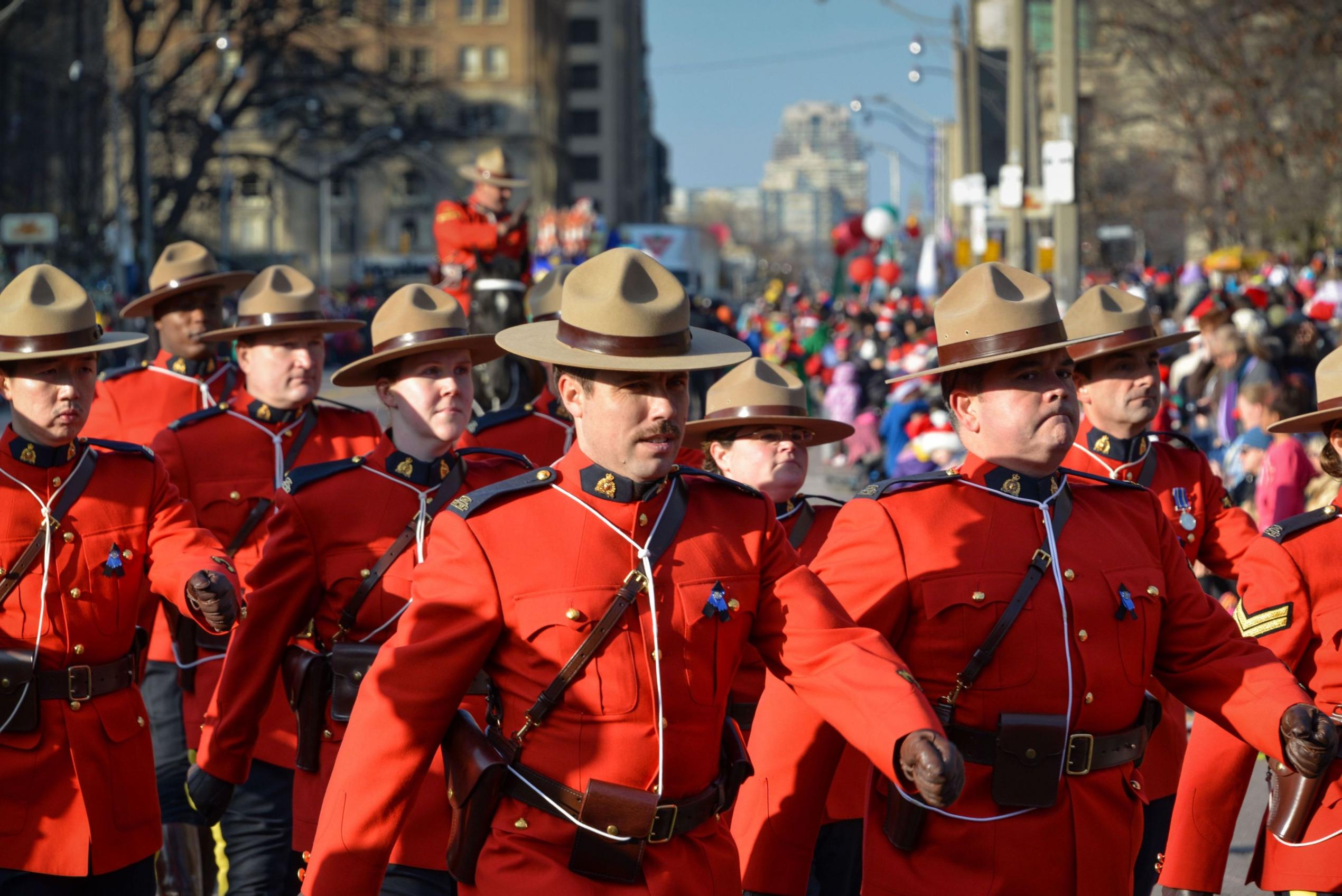 By Alan Ruggles | Published: October 2, 2013
Who are the enemies of marijuana and what can we do to defeat them? Those are the important questions we’ll be answering in this article series meant to empower the marijuana community and defeat those who harm us. Our first installment deals with a very powerful enemy indeed: the Canadian federal government.

For many years, Health Canada’s Medical Marihuana program has allowed licensed individuals to grow their own medical marijuana and supply it to others.

Tens of thousands of Canadians benefited from the program, and Canada has benefited too. Marijuana growers and the hydroponics industry that supplies them have generated billions of dollars in annual revenues, and a thriving jobs sector for growers and hydroponics manufacturing and retail employees.

For marijuana consumers, one prime benefit has been they can grow their own cannabis medicine using professional hydroponics nutrients and gear made by a hydroponics company founded in Canada: Advanced Nutrients. This helped them to grow, trade, and breed exactly the strains of cannabis that work for them.

It’s the opposite of the corporate pharmaceutical model, in which a handful of profit-driven corporations create products that aren’t designed for specific individuals, and therefore have terrible, sometimes fatal side-effects.

Growing marijuana is itself a healing hobby or career, and has been the ticket to success and financial security for many Canadian families.

But now the Canadian government, led by corporate sell-out Stephen Harper, has stolen the marijuana industry away from the people who created it.

Within a few months, the many thousands of Canadians who’ve grown their own medical marijuana will be made into criminals if they continue growing. All the equipment, expertise, marijuana strains, and income they generated, purchased, invested in or profited from will be useless for them…unless they risk mandatory prison terms and asset forfeiture via new Harper-installed laws that imitate America’s failed drug war laws.

Instead, they’ll be forced to buy government-certified schwag—grown by corporations cozy with the government—that can never be as potent, clean, and individually-customized as homegrown marijuana. How do I know this? Because the Canadian government has already been using contractors to grow government marijuana, and the marijuana they grow is overpriced and schwaggy.

Hydroponics stores and some hydroponics manufacturers are likely to go out of business or at least be severely damaged by the ban on individuals growing their own medical marijuana.

In the meantime, the thriving black market motorcycle gangs and other cartel commercial marijuana growers who produce chemical-laden, poison-sprayed schwag will go untouched.

It will only be the licensed medical marijuana growers, people who voluntarily put themselves on government lists so they could get their grow licenses, who are at risk from law enforcement (the dreaded and corrupt RCMP).

Some people outside of Canada claim Canada is “socialist” and “liberal.” This move by Harper to steal the Canadian marijuana industry from individuals and hand it to corporations shows that it’s a “fascist” regime in which government is in bed with corporations, not even close to being socialist or liberal.

It’s all about what’s good for corporations who are in bed with Harper’s political buddies, not what’s best for the Canadian people.

This is no surprise. Along with trashing the medical marijuana growers’ community, Harper and his corporate cabal are trashing Canada’s environment, and as you see in the embedded video, gagging Canadian scientists who want to tell the public how Canadian federal policy and corporations are destroying Canada’s land, rivers, air, and oceans.

At this point, unless there are massive street protests nationwide, a massive realignment in voting to give the Green Party a governing majority, and an immediate political revolution in Ottawa, the decimation of the homegrown, legal, Canadian medical marijuana industry is all but certain.

The Canadian feds won’t stop all people from growing medical marijuana at home, but it will make marijuana grow ops much riskier, and create profits for prisons and other drug war vultures. Along with a ruined environment, that’s the legacy of corporate whore Stephen Harper and his Conservative political party.