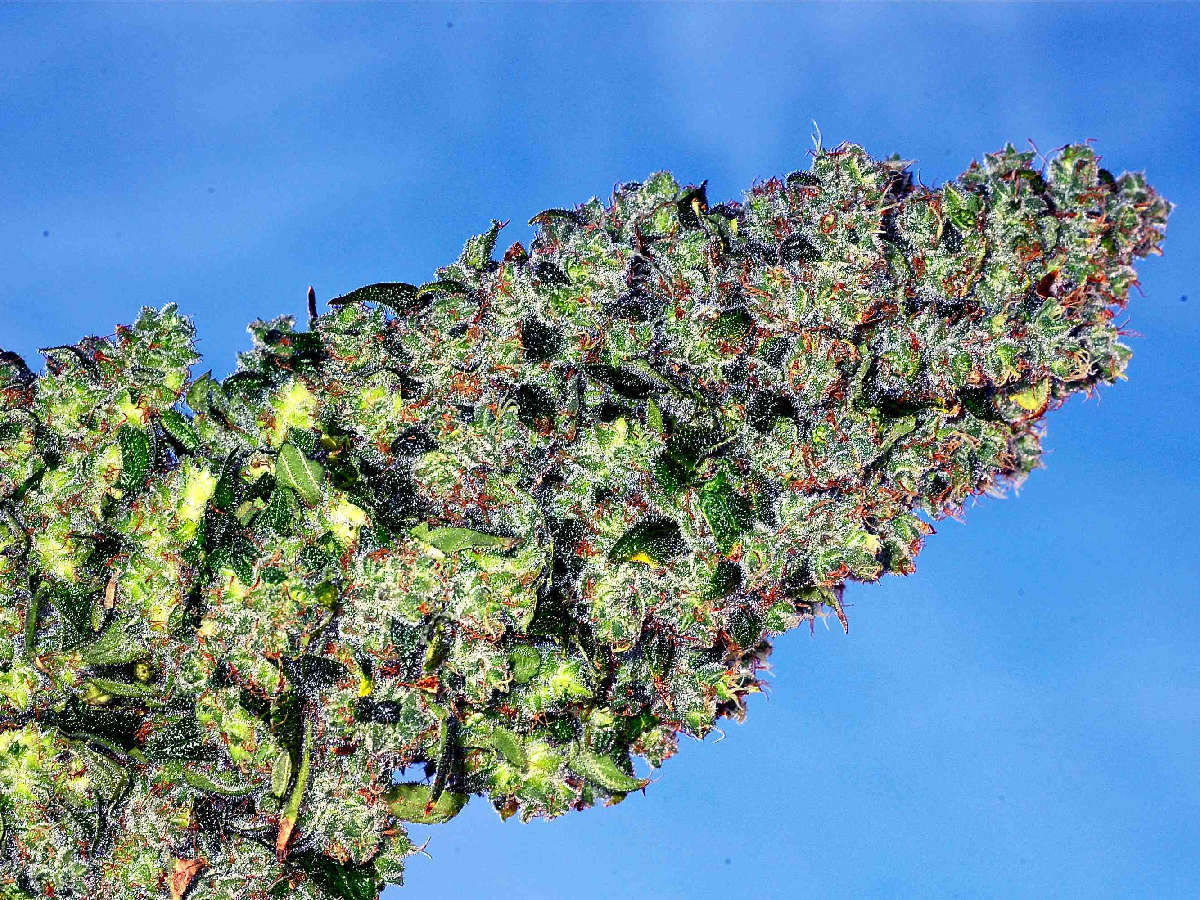 We’ve talked about marijuana growers being discriminated against in the workplace, in health insurance, by homeowner’s insurance companies, and in child custody battles.

Dish Network fired Coats after he tested positive for a miniscule amount of THC.

According to court documents, Coats has been a good worker for Dish Network during his three-year employment, with exceptional evaluations and no job performance issues, despite the fact that he’s almost totally paralyzed.

Nor did Dish Network allege that Coats had in fact inhaled or otherwise ingested marijuana while on company property or during work hours, or that his legal, state-authorized medical cannabis use was affecting his job performance.

Martinez’s “logic” is similar to that used in marijuana “driving while intoxicated” laws.

The problem in both cases is in wrongly assuming that any amount of THC in a person’s body equates to current use of marijuana, and/or impairment.

Dish Network knew Coats was a legal medical marijuana user before it fired him, and Colorado law protects workers from being fired for “lawful activities” they engage in off-work.

The injustice of the firing and the Colorado Supreme Court ruling are easily seen when you focus on the fact that Coats courageously worked to support himself despite being almost totally paralyzed.

Coats was a passenger in a vehicle that struck a tree when he was 16, resulting in near-total paralysis, as well as heartrending muscle spasms and seizures.

When prescription drugs and other standard therapies failed to help him, he followed his doctors’ advice to use medical marijuana.

Marijuana has been a miracle cure for Coats, who says he consumes a small amount of it after work every day and has seen much relief from the paralysis and other medical problems that would otherwise have him on full disability and unemployed for the rest of his life.

But none of that matters to Dish Network, a satellite provider company with a reputation for poor customer service.

“To ensure a safe and productive work environment, Dish Network reserves the right to administer nondiscriminatory, unannounced random drug testing,” the company drug policy reads. “No employee shall report to work or be at work with alcohol or with any detectable amount of prohibited drugs in the employee’s system. Any violation of this statement of policy will result in disciplinary action up to and including termination.”

If Coats had been a medical marijuana patient in Arizona, he’d have been protected from discrimination by an Arizona state law that prevents employers from firing an employee for off-work legal marijuana use unless the employee’s job involves public safety.

The cruelty and stupidity of the war on marijuana haven’t been ended by Colorado marijuana legalization.

For those of you outraged that Dish Network fired a hard-working quadriplegic who was courageous enough to work despite his disability, we suggest boycotting Dish Network, or at least telling them that their actions against Coats are unjust, vicious, and discriminatory.