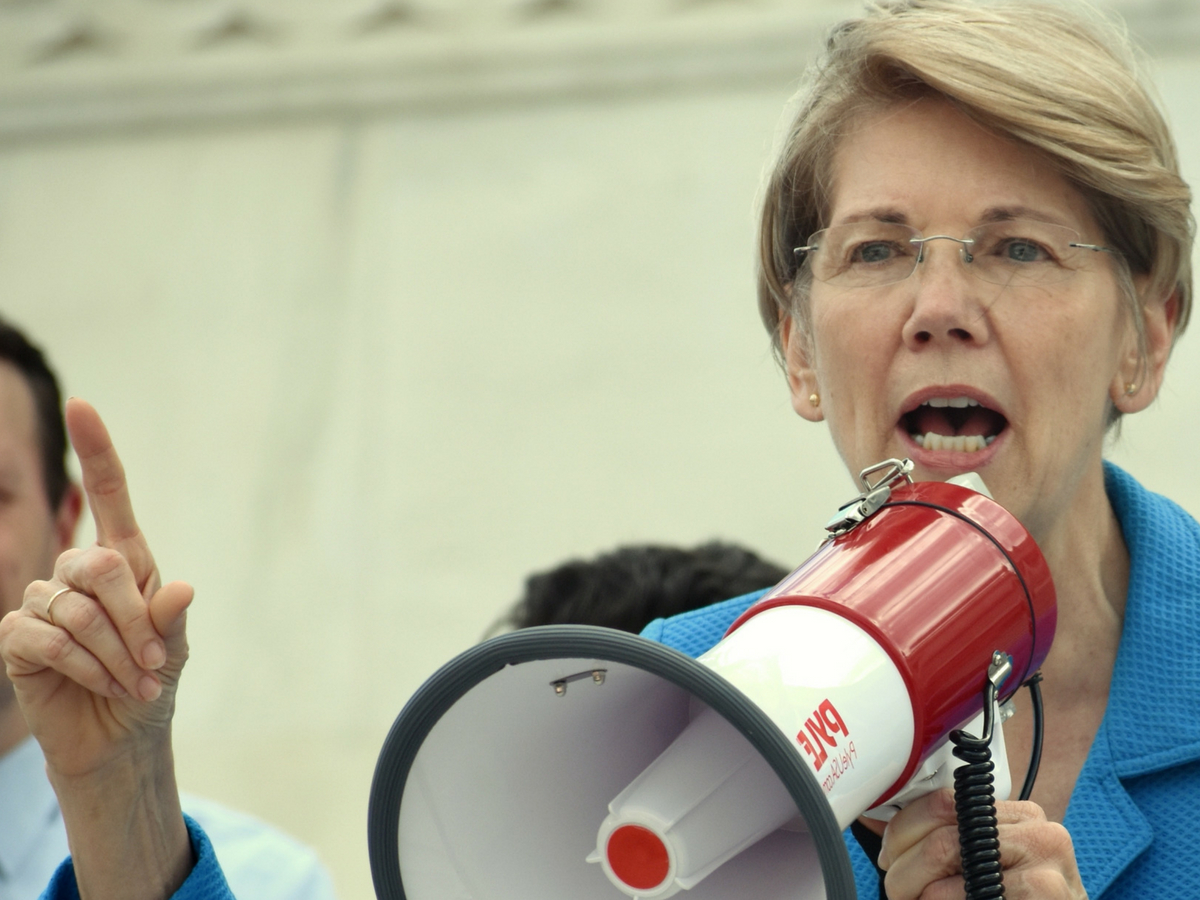 On Thursday, June 7, United States senators Elizabeth Warren — a Democrat from Massachusetts — and Cory Gardner — a Republican from Colorado — announced the Strengthening the Tenth Amendment Through Entrusting States (STATES) Act.

This is the first ever bipartisan legislation in Congress to protect states legalizing cannabis. A companion bill in the House of Representatives, co-sponsored by Republican David Joyce from Ohio and Democrat Earl Blumenauer of Oregon, was also announced the same day. The support from both major parties shows just how serious cannabis policy has become in the US.

“The STATES Act represents a landmark moment in the movement to end the decades-long war on marijuana,” said Jolene Forman, staff attorney at the Drug Policy Alliance in a Thursday press release. “It creates a workable framework for approaching the future of marijuana policy.”

The federal government is currently at war (with itself) on cannabis. Contradicting the “states’ rights” argument, anti-weed conservatives take the federalist stance in favor of prohibition, keeping a thriving industry criminalized and stigmatized just because federal law says so. Attorney General Jeff “good people don’t smoke marijuana” Sessions revoked the Cole Memo this past January, which reinstated the right for federal authorities to raid cannabis businesses even in states with enacted recreational policy.

Fortunately, advocates in office are fighting back — and it’s all hands on deck.

Previously, Senator Warren has been vocal against Sessions’ aggressive opposition to cannabis. Senators Cory Booker and Kamala Harris, both Democrats but from opposing coasts, introduced the Marijuana Justice Act to legalize cannabis and expunge records for cannabis use and possession nationwide. Additionally, Senate Minority Leader Chuck Schumer introduced legislation to deschedule cannabis as a Schedule I drug under the Controlled Substances Act.

It’s not only the attorney general in the Trump administration causing havoc for the industry, though. Although he has remained largely silent on the subject of drug policy (with the exception of one quick, but revealing, comment, via then-White House spokesman Sean Spicer, about seeing “greater enforcement” of federal law, reported by CBS Boston), Trump has argued in favor capital punishment for drug traffickers — which, according to his definition, includes anyone and everyone who sells pot.

Moreover, opposition to sensible drug policy isn’t limited to the Trump administration — or even the GOP. The Democratic Party’s own Patrick J. Kennedy is waging a crusade against legal pot — even the medical kind. While his platform boasts his previous addiction and mental health struggles, according to Politico, the politician also profits from opioid-addiction firms.

“The STATES Act is a first step toward ending the harms of marijuana prohibition,” added Forman. “This bipartisan proposal clears the way for states to develop their own marijuana policies without fear of federal intervention. This will give states more opportunity to restore communities that have borne the brunt of the drug war and mass criminalization.”

It’s ridiculous that Congress has to fight with the executive administration to protect laws already enacted. But then again, it’s ridiculous that prohibition has lasted this long — especially since the majority of the country, at 64 percent, already favors legalization, according to a recent Gallup poll — and that our political climate has reached this point. Rather than the back and forth, imagine what we could accomplish if cannabis were already fully descheduled, decriminalized, and legalized.

Here’s What It’s Like To Attend A High Times Cannabis Cup, Post Legalization
Here’s How To Add Enzymes And Beneficial Microbes To A Synthetic-Organic Feed Program For A Healthy Grow Op