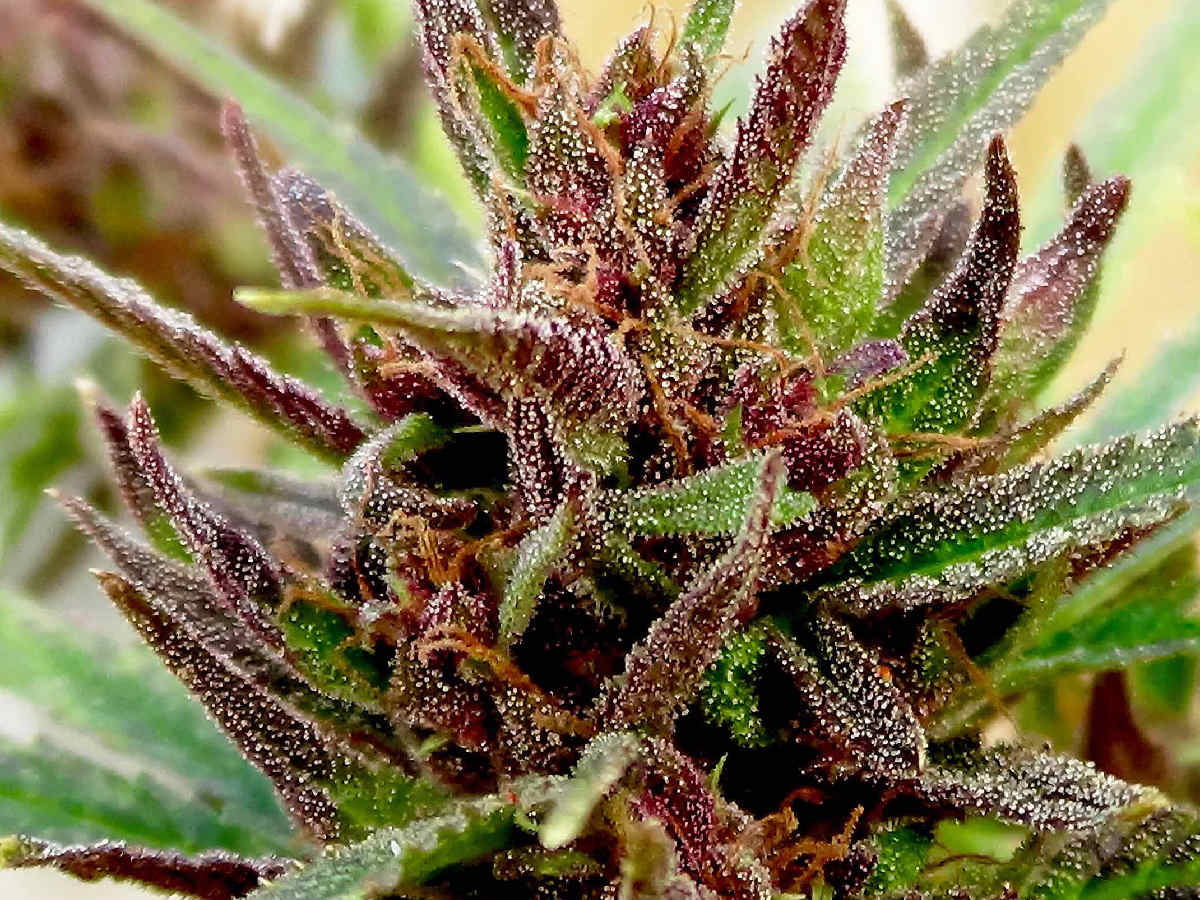 There are hundreds of companies creating marijuana strains and seeds, but only three have been around 30 years or more.

And only a few cannabis seed breeders create reliable strains that have high germination rates, fat yields, and grow out to be what the breeder describes them to be.

One of the most respected cannabis seed companies is Dutch Passion, which is celebrating its 30th anniversary this year.

Their strains have won dozens of High Times Cannabis Cup awards and other awards from prestigious cannabis competitions.

Henk took big risks to develop cannabis gardening skills at a time when the Dutch cannabis coffeeshop and cultivation industries were in a legal gray area.

He focused on creating stabilized seeds and unique strains, and in 1987 he debuted Dutch Passion seed company.

In a few years, thousands of people worldwide were ordering Dutch Passion seeds.

Henk kept hearing from growers that worrying about male plants is a big hassle.

So he created feminized cannabis seeds and introduced them to the cultivation community.

At first, people were skeptical, but pretty soon, the obvious benefits of germinating seeds guaranteed to become female plants won people over.

Other seed companies, which at first resisted feminizing their seed lines, joined in.

Along with Henk’s work since the 1970s, the breadth of their research program has helped them develop several cannabis innovations, including:

They have some of the most visually beautiful cannabis strains, including Frisian Dew and Euforia.

The deep purple, fuchsia, crimson, and red colors of the buds are a psychedelic treat.

And even though Dutch Passion pioneered autoflowering cannabis, their regular and feminized photoperiod cannabis strains such as Orange Bud, Mazar, Blueberry, Euforia, White Widow, Dutch Haze, Glueberry OG, Shaman, and Master Kush also have a special place in the Cannabis Hall of Fame.

These are strains you don’t see much of in North America, which makes them especially valuable for cash croppers who want to provide customers with new tastes and highs!

You look at the thirty-year lineage of their strains, which includes rare genetics from Thailand, Afghanistan, India, and Latin America, and you’re eager to grow their beans.

The Dutch Passion website and YouTube videos make it easy for you to discover which Dutch Passion strains will be your favorites.

Cash Cropping Outdoor Marijuana With A Glock
Can You Beat a Marijuana Drug Test?