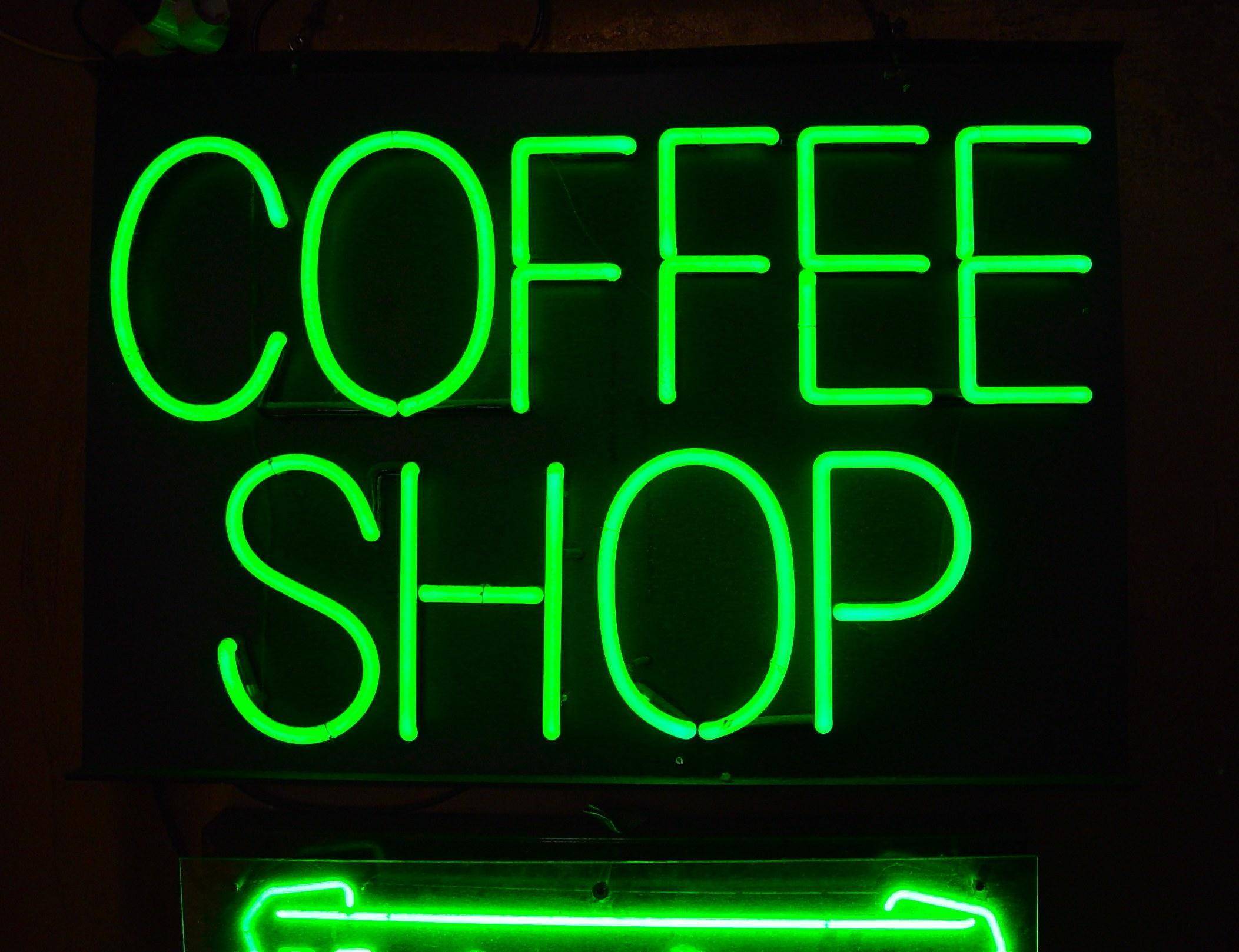 Coffee shop
By Steve Davis | Published: June 6, 2011
How did the 9-11 attacks lead to the slow demise of the famed Dutch marijuana tolerance and marijuana coffeeshops policy? And why should you go to Holland as soon as you can? Here are the shocking details…

Holland was known as an ultra-liberal democracy before 9-11. Billions of dollars flowed into the country every year from marijuana tourism and sex tourism because the Netherlands had a “tolerance” policy for marijuana possession and sales, and prostitution was legal and regulated in “Red Light” districts.

But 9-11 struck fear in the hearts of the Dutch- in their next election cycle after the 9-11 attacks in America, they voted for a right-wing, fundamentalist Catholic political party called the CDA (Christian Democrat Appeal). CDA came into office vowing to get rid of marijuana coffeeshops and the Red Light districts.

CDA and allied right-wing parties gained political power by catering to anti-Muslim and anti-foreigner sentiment that was always subtly present in Holland but was greatly strengthened by the 9-11 attacks in America, “terrorist” incidents in Europe, and criminal events in Holland involving Muslims and African immigrants.

The conservatives in the Dutch government have been gaining power and slowly chipping away at the country’s marijuana industry. They’ve reduced the number of marijuana coffeeshops by at least a thousand if not more. They’ve instituted a citizen nark and police helicopter program to get rid of Dutch indoor marijuana growers. They’ve closed marijuana shops or made them Dutch-only access in border cities.

And now they’ve announced what could be the beginning of the end for the High Times Cannabis Cup and the joy we all used to feel when we visited Holland to experience marijuana freedom.

If the right-wing government coalition gets its way, beginning this year there will be more municipalities that ban foreigners from marijuana shops. In 2012, the government wants to make ALL marijuana shops into “private clubs” that only allow entry to Dutch citizens. To make it harder for marijuana coffeeshop owners, the government will limit each coffee shop to 1,500 members.

Dutch border towns including Maastricht and Terneuzen have already banned marijuana sales to foreigners. The southern Dutch provinces of Limburg, Noord Brabant and Zeeland will institute the ban this year. Next year, the whole country goes under the ban, unless a Supreme Court challenge or citizen uprising against the new policies happens.

If the ban on foreigners in Dutch marijuana shops takes place, however, it is likely that this year’s 2011 High Times Cannabis Cup may be the last one that features direct coffee shop involvement with foreigners. Here is what High Times is telling people about the Cannabis Cup:

“For the past 24 years, HIGH TIMES has held its annual Cannabis Cup in Amsterdam. The Cannabis Cup brings thousands of marijuana and hashish enthusiasts from around the world to Amsterdam in order to sample and judge the city’s best strains. While the 24th Cannabis Cup – November 20-24, 2011 – will not be affected by the ban, it is possible that the 2012 Cup will be. As a result, HIGH TIMES is encouraging all who’ve always wanted to attend the Cannabis Cup and visit Amsterdam to do so this year.”

Look to Big Buds for articles that will help you get the most out of your marijuana tourism in Holland before it’s too late. The bottom line is…if you’ve been wanting to go to Holland to enjoy the country’s liberal marijuana policies and the Cannabis Cup, GO NOW!