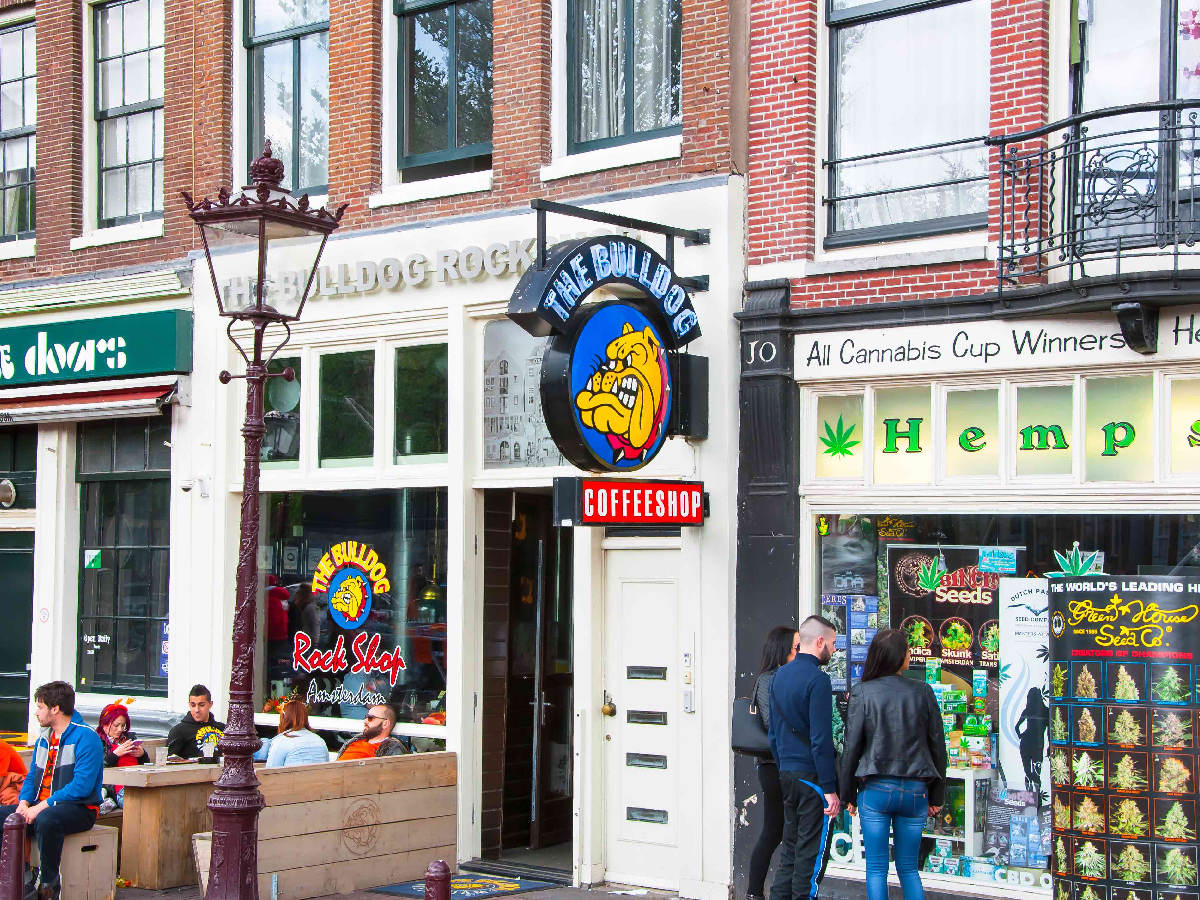 The Dutch government has revealed new details about the experiment with regulated cannabis production to supply the country’s iconic coffee shops. The experiment will last four years and a commission has been installed to design and monitor the legislation. However, coffee shop proprietors are warning against too many rules and restrictions, and too little diversity.

The official name of the project is translated to Institutional Regulation Advisory Committee Experiment Closed Coffeeshop Chain. Minister of Justice and Security Ferdinand Grapperhaus, and Minister for Medical Care Bruno Bruins are spearheading this legislation, having cosigned a letter sent to Dutch parliament, dated March 9. The advice commission — consisting of six scientists, a former mayor and a senior justice official — must publish their advice no later than May 15. One crucial piece of their advice pertaining to which 6–10 Dutch cities will take part in the experiment has to be delivered no later than November 15. The experiment itself will last four years, and around 60 cities have announced their intent to take part.

The advice commission’s chairman Dr. André Knottnerus is a scientific heavyweight with an impeccable reputation as a government advisor. However, the fact that no representative of the Netherlands cannabis community is included has raised some eyebrows. The commission can, however, consult outside experts.

Representatives of the coffee shops have stressed the need for variation — both in cannabis strains and the growers who cultivate them. They also hope that dependable growers, who are already supplying coffee shops, can be part of the experiment — after all, they have the required experience and expertise.

The BCD, one of the two national coffee shop trade unions in the Netherlands, commented on its website:

Four years is a very long time for an experiment. In Canada, cannabis is legal from this summer. This is already the case in California, Colorado and a few other states in the US. Dutch horticultural companies are staring at the other side of the Atlantic, a lot of Dutch expertise flows away from our country. It is now happening everywhere. Large entrepreneurs are also in the Netherlands in the starting blocks for growing weed in the Netherlands as a normal horticultural crop as soon as cannabis becomes a legalized plant.

Arjan Roskam, owner of Green House seed company and chain of Dutch coffee shops, told the BCD, “We have been waiting here for years. If we are going to do an experiment of four years in two years and then start evaluating, then almost half of the world has already legalized or regulated cannabis. That way we will miss the boat and all countries will pass us by.”

Another feature of this proposed experiment that has received criticism, both from the cannabis community and local politicians, is the government’s intent to let participating cities return to the original situation within six months after the end of the experiment. The BCD further states:

In the meantime, more than 50 Dutch coffee shop owners traveled to Canada in March, with the aim of visiting three licensed producers of cannabis. Their goal was to “see how cultivation is organized there and what pitfalls have to be taken into account.” More on that Canadian visit to come.