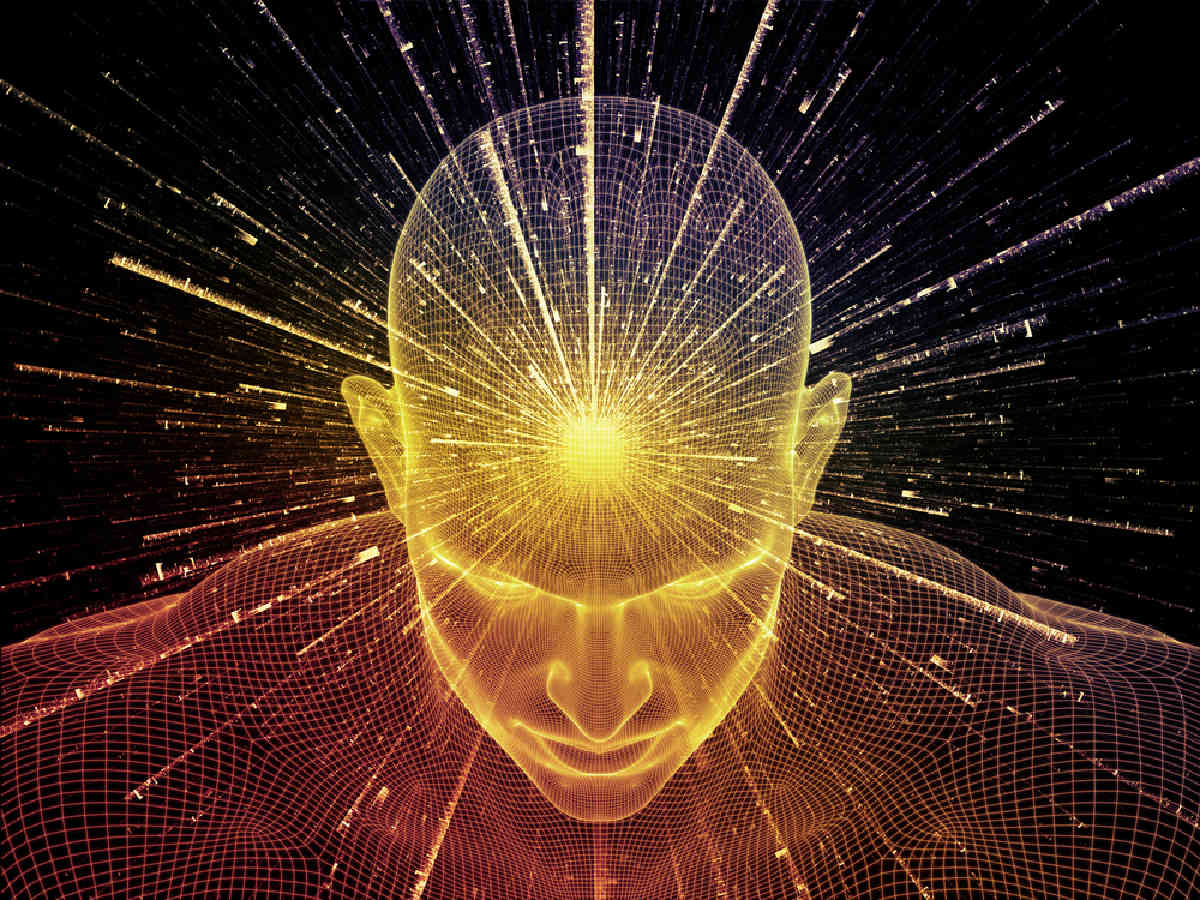 Marijuana growers cultivate a powerful plant that changes the deepest parts of who we are.

Using marijuana, we deliver natural chemical messengers into deep structures of our brain.

Marijuana compounds such as THC become part of our brain neurons, changing how we think, see, act, and feel.

When we’re sad, we use marijuana to make us feel good.

When we’re anxious, we use marijuana to make us feel calm.

We can use marijuana to lower the intraocular pressure in our eyes so glaucoma doesn’t blind us, and to shrink cancerous tumors.

When we want amazing sex, we use aphrodisiac marijuana to increase sexual sensation, orgasm intensity, and emotional bonding.

Yes, the cannabis plant truly is a miracle.

And when you watch the fascinating video documentaries embedded here, you see mounting evidence that plants are conscious beings with behaviors, defenses, communication systems, and reproductive activities that are far more complex than what humans or other animals engage in.

Consider one of many examples: the wild tobacco plant knows the difference between specific types of predator caterpillars, and uses that knowledge to create complex strategies for protecting itself!

It uses an arsenal of weapons to attack those who attack it:

Now consider the amazing complexity and wisdom of plant roots.

If your marijuana roots are undeveloped, rootbound, burned by bad nutrients or pH, or not augmented by beneficial root zone microbes as contained in hydroponics products such as Voodoo Juice, Piranha, and Tarantula, your plants will suffer or even die.

I’ve noticed that only when my below-the-surface root mass is at least 50% as large or larger than my above-the-surface plant do I get huge yields and extremely healthy plants.

In the videos, you see scientists use special cameras to watch how plant roots grow.

Plant roots themselves are evidence of plant consciousness.

In a crowded root environment outdoors, roots differentiate between their own roots and the roots of other plants, and they work hard to ensure that their roots dominate territory, thus procuring more moisture, oxygen, and nutrients.

Marijuana plants may well be exhibiting plant consciousness when they create cannabinoids and terpenoids.

Unlike the plants shown in this documentary, scientists have yet to figure out why marijuana plants generate hundreds of compounds, many of which are unique to cannabis.

They used to believe that marijuana makes resins as a form of protection against insects and harsh environments.

However, as we well know, the most resinous marijuana can still be a feast for spider mites, thrips, aphids, caterpillars, molds, and fungi.

In The Botany of Desire by Michael Pollan, the author speculates about why marijuana doesn’t send out volatile aromatics that call for a specific type of wasp to come eat caterpillars, as a tomato plant does to protect itself from caterpillars.

Instead, cannabis seems to have decided to send its chemical messages to us, so that we humans give it water, food, habitat, and protection.

Cannabis plants can be seen to have plant consciousness in this way too:

Instead of evolving effective chemical and morphological mechanisms to directly defeat the mites, thrips, aphids, and other attackers, they evolved intoxicating and medical compounds that attract us.

Lured by all the goodies marijuana gives us, we do the job of defeating mites, thrips, aphids and other attackers on their behalf.

We recognize that the cannabis plant has enough plant consciousness to bring us pleasure and healing.

When you ingest marijuana and feel happier, healthier kinder, more mellow, more excited about life, it’s because the cannabis plant made chemicals that unlock those feelings in you.

When you ingest marijuana it helps you forget bad memories.

That’s why it’s so good for PTSD victims.

[Take a look at our series on marijuana for PTSD]

When parents give marijuana to little kids who were having dozens of severe seizures an hour—and the seizures stop—that’s another time when you know for sure that marijuana has kind plant consciousness.

Marijuana is our best plant friend.